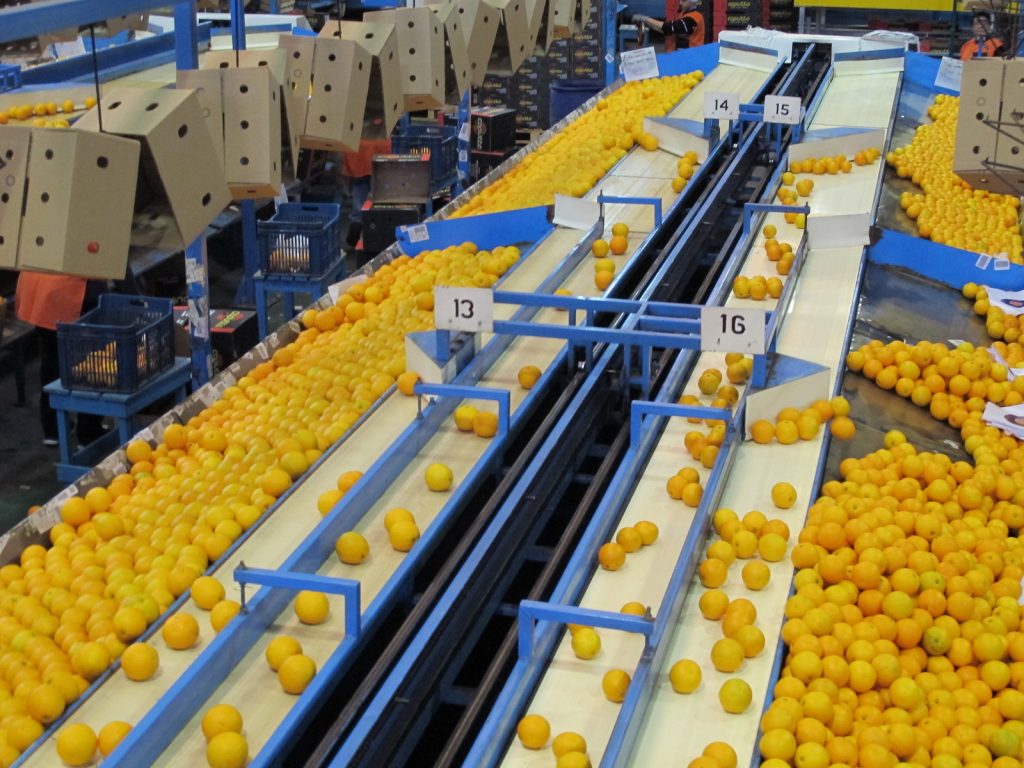 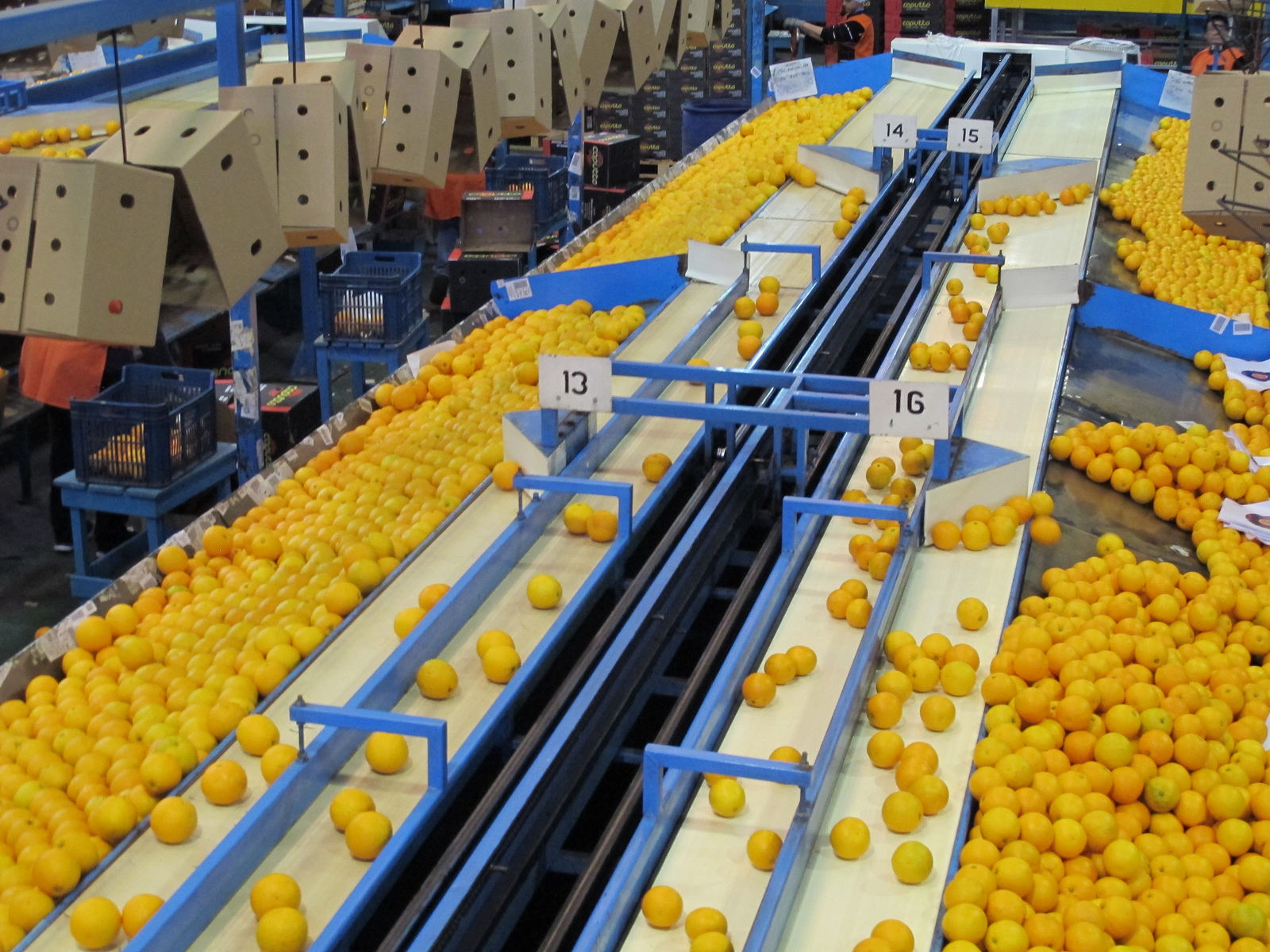 Spanish citrus exporters feeling the pressure from Morocco in US markets are looking towards Asia instead. The US tariff on citrus imports from Spain of €0.019 per kg, which is not imposed on its rivals makes Spanish production less competitive. Spain’s share of the US citrus market fell from 34.6% in 2013/14 to 29.65% in 2015/16. Over the same interval, Morocco’s market share increased to 40.3 per cent in 2015/16 and has continued to climb, thanks partly to the euro-dollar exchange rate. In the 1980s, there was a huge surge in Spanish citrus exports to the US, almost reaching 80,000 tons. However, last season’s shipments dropped below 20,000 tons having fallen almost 30% in each of the past two seasons.

Elsewhere, the veto on EU-grown fruits and vegetables has allowed Morocco to dominate the Russian market and low production costs have even allowed the African country’s exporters to gain market share in the EU. However, the story is different in the emerging Asian markets, such as China, South Korea and Australia, which demand is strong for Spanish citrus. Exports to China have rocketed from around 3,300 tons in 2014/15 to about 19,600 tons in 2016/17.