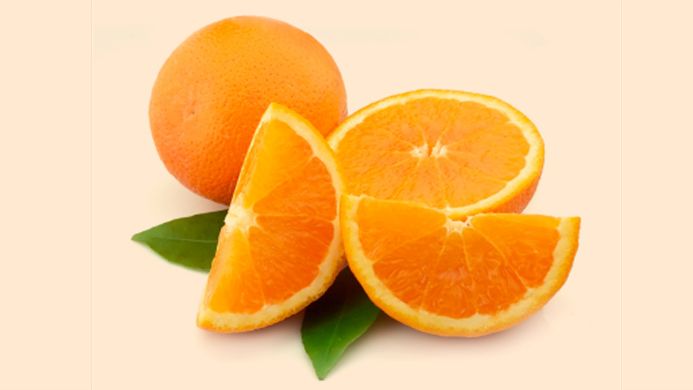 Spain’s Citrus Management Committee (CGC) calls on the Spanish Ministry of Public Works to take urgent steps to facilitate passage through La Jonquera and Irún, after being closed by the Civil Guard as a result of the French “Yellow Vests” protests. The CGC also demands a guaranteed safe corridor for perishable products. The successive blockades that have taken place in recent weeks on the border between Spain and France have substantially affected the vital St Nicholas period. During this time, consumption of clementines and oranges soars in countries like the Netherlands, Belgium and much of Germany. Delays to deliveries of one or two days are expected. If no agreement is reached, this threatens the peak of the citrus campaign, Christmas. A CGC press release notes that the protests have had a significant economic impact on the sector, which could become “catastrophic” if security is not given to transporters over the coming period. “Shipments to Rotterdam are being diverted to third-party markets like Canada, China, the United States or other non-Europeans such as Norway, Finland or Iceland,” said the press release. December is the month of highest export volumes: 620,000-700,000 tons, mainly Nules clementines and Navelinas oranges.