Add
Sonae MC has been named Portugal’s top retailer for its use of reusable, recyclable or compostable packaging, according to the Ellen MacArthur Foundation Annual Report, which reports on the progress across the 400 or so signatories of the New Plastics Economy global commitment.
Thu 11/02/2021 by Richard Wilkinson 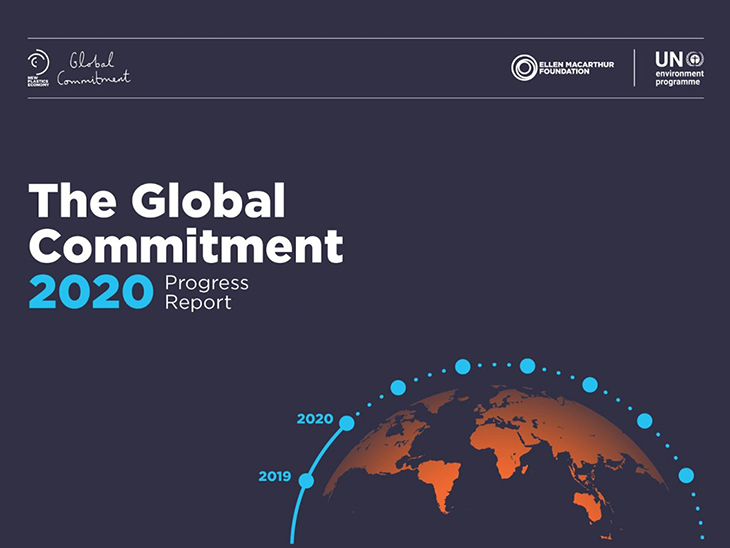 The Portuguese retailer was also one of the best-performing global retailers among the signatories, ranking fourth in terms of the percentage of reusable plastic incorporated in its packaging (13.4%), surpassing companies like Starbucks and Delhaize.