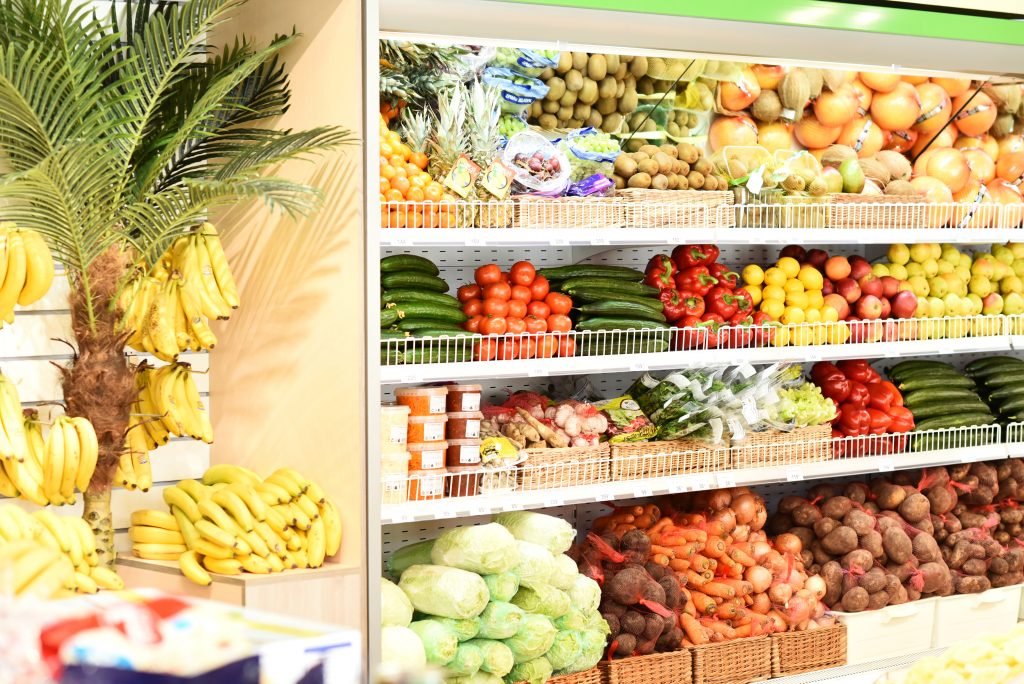 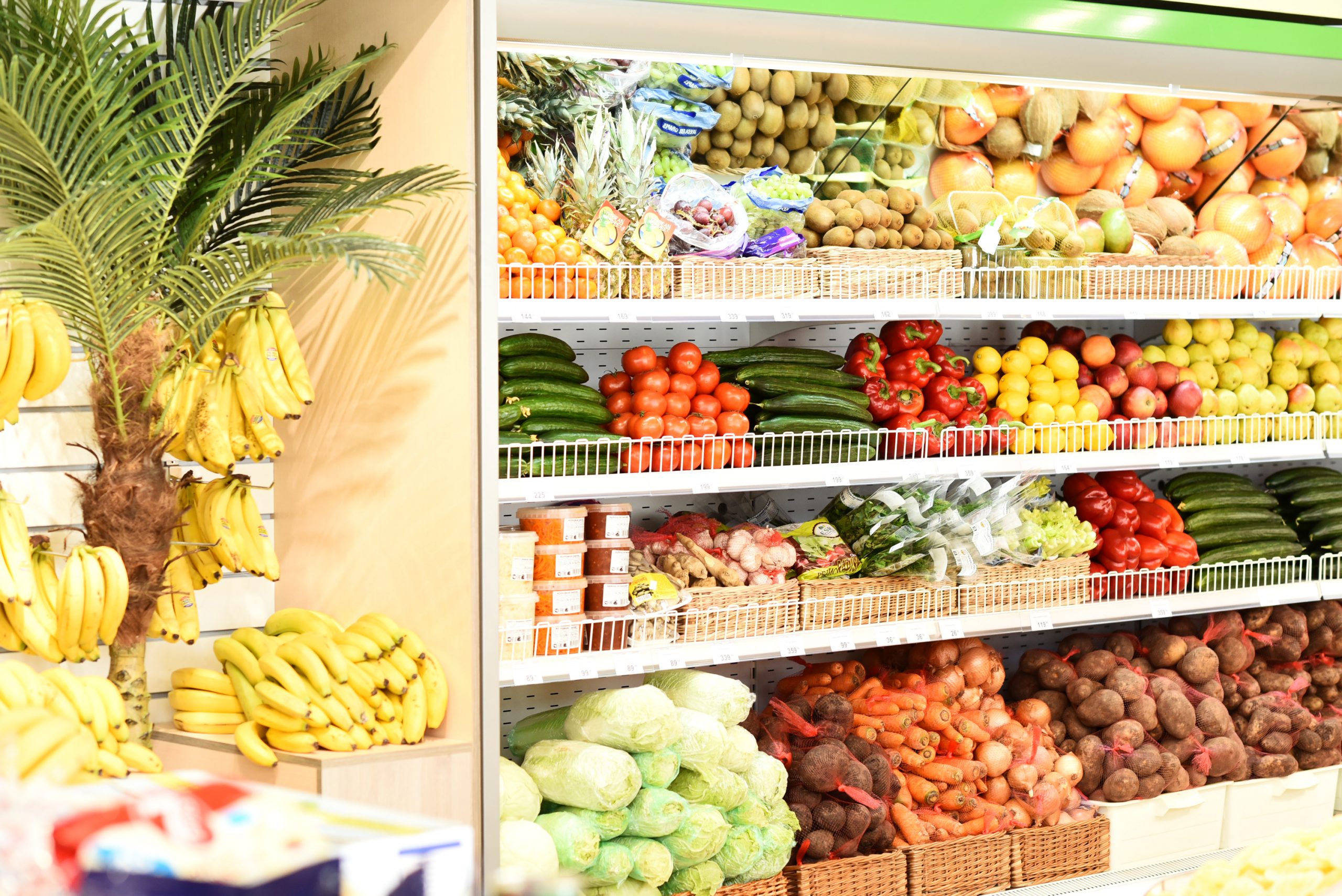 Russia’s sharp rise vegetables prices during May and June provoked the indignation of buyers and made agricultural producers rethink their production portfolios. The rise in prices was indeed unprecedented. According to Rosstat, the price of beets increased by 35.3%, white cabbage price rose by 25.2%, and carrot prices were up by 18.8%. According to other sources, the price rises have not been double-digit but triple-digit. According to the executive director of the Union of Potato and Vegetable Market Participants Aleksey Krasilnikov, in the Moscow Region a kilogram of beets has risen in price from 11-12 rubles to 60 rubles in comparison with the previous year, and for potatoes from 16-17 to 27 rubles. In other regions, such as the Sverdlovsk region, carrots were sold in retail chains at a price of 100 rubles or more per kilogram. However, the government does not view this situation as an emergency. The Ministry of Agriculture stated in an official statement that the current rise in vegetable prices in Russia is a normal seasonal fluctuation.