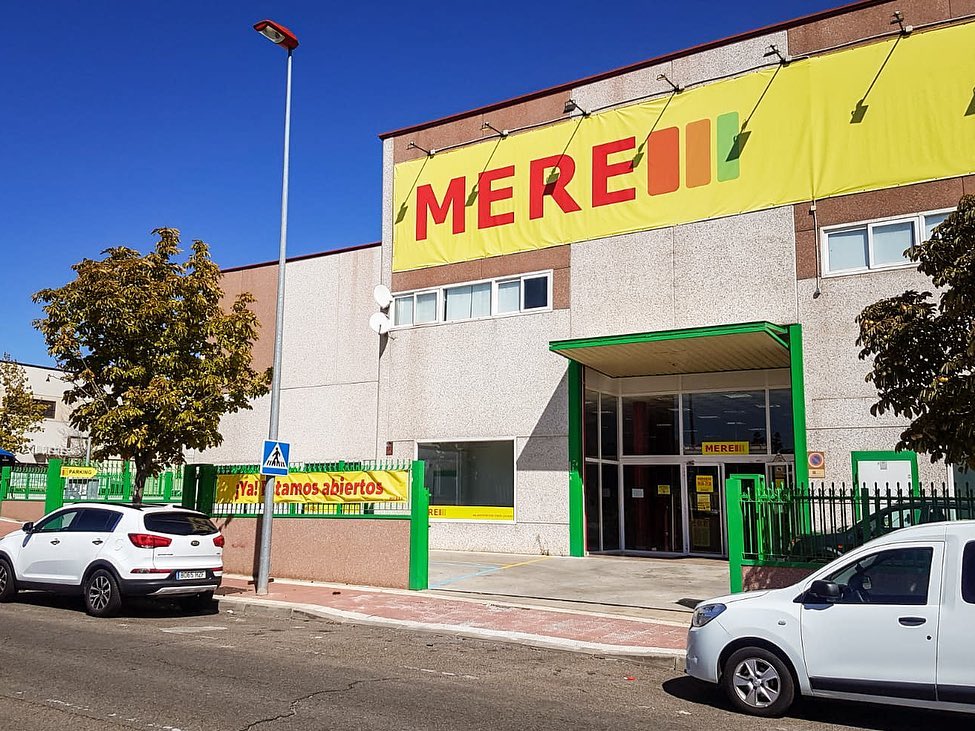 MERE's store at Parla (Madrid) is to close its doors.

MERE's store at Parla (Madrid) is to close its doors.

Hard-discounter Mere is to close up shop in Spain, where it has eight outlets, distributed in the provinces of Valencia (Gandía, Pobla de Vallbona, Aldaia and Onteniente), León (capital), Madrid (Parla), Murcia (Santiago de la Ribera) and Tortosa (Tarragona).

The firm belonging to the Siberian group Svetofor plans to put an end to its journey through the national market, when not even a year has passed since the opening of its first asset. The retailer announced that as of February 15, the supermarkets will remain closed until further notice. The stores are already applying discounts to reduce stock before closures.

“In companies of such a large size, these strategic movements happen, it is something normal.”

However, whether the decision is permanent or temporary will require waiting for a couple of months.

“Sometimes you need to take a step back before taking three steps forward,” the statement said.

Mere stores were posting monthly losses of close to €15,000 euros, according to sources consulted by ‘infoRETAIL’.

These closures may not be limited to Spain alone. In fact, the same sources point to the closure of the chain’s operations in all Western European countries. The company is also experiencing supply problems in the UK. According to The Grocer, many of the shelves are empty at its first store in the UK, in the city of Preston. This highlights Mere’s difficulties in finding suppliers due to its pricing policy, since it only buys products when it can get them 20% to 30% cheaper than other discount stores.