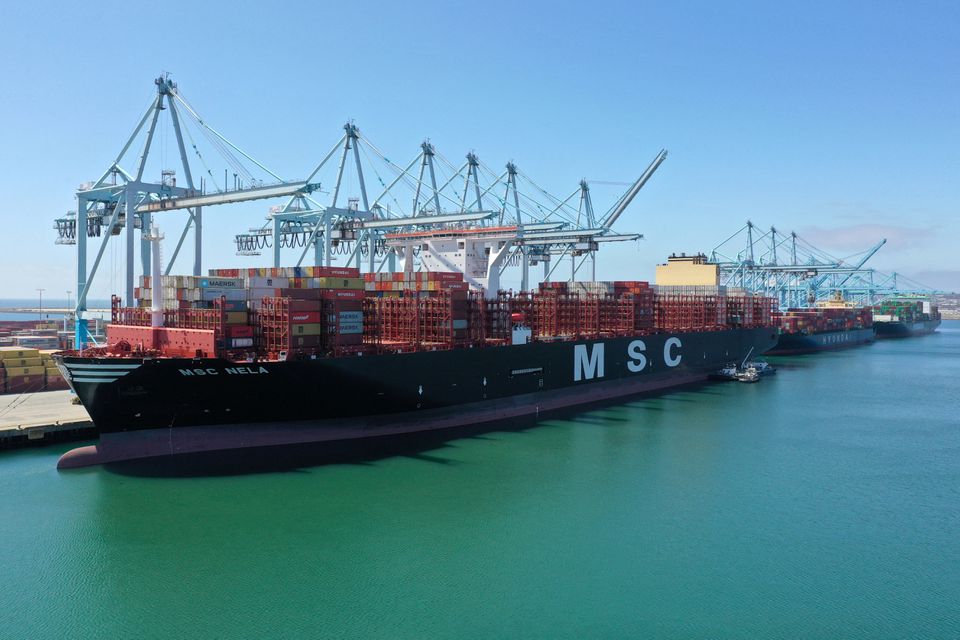 After over seven weeks of strict lockdowns wreaking havoc on supply chains, Shanghai’s COVID-19 restrictions are being lifted and daily container throughput is at 93.5% of normal levels. However, this return to normality is predicted to cause a backlog in US Pacific Coast ports. According to a report by Fortune, greater loading from Shanghai will also mean greater unloading in the West Coast and these ports are already struggling to handle the cargo they currently hold.

A recent investigation from shipping tracker Windward and Sea Intelligence showed that in the first week of 2022, a container ship was spending an average of 10.9 days (twice the average of 2021) at berth at Los Angeles, Long Beach, and Oakland ports.

In addition, a World Bank study which measured the total time a ship spent at port across 370 locations worldwide in 2021, ranked Shanghai’s Yangshan port as the fourth most efficient port in the world and exposed Los Angeles and Long Island ports, which hold 42% of all container trade from Asia, as the least efficient.

Record consumer spending in 2021 resulted in increased shipping traffic, and labour shortages and a lack of warehouse space added to cargo handling problems.

What’s more, L.A. and Long Beach ports are now in the midst of negotiating contracts with 22,000 dockworkers, which could add to delays if an agreement fails to be reached. One controversy being addressed in the discussions is that port owners argue that automated ports could handle cargo twice as quickly as non-automated ports. Meanwhile, dock workers claim their jobs would be destroyed by the automation of ports.