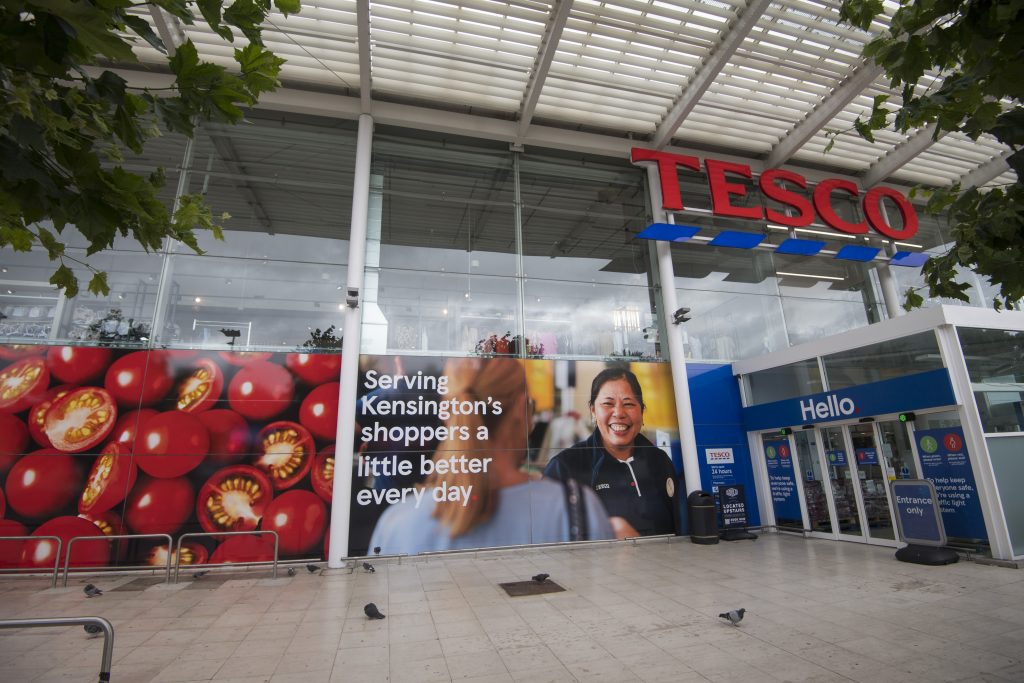 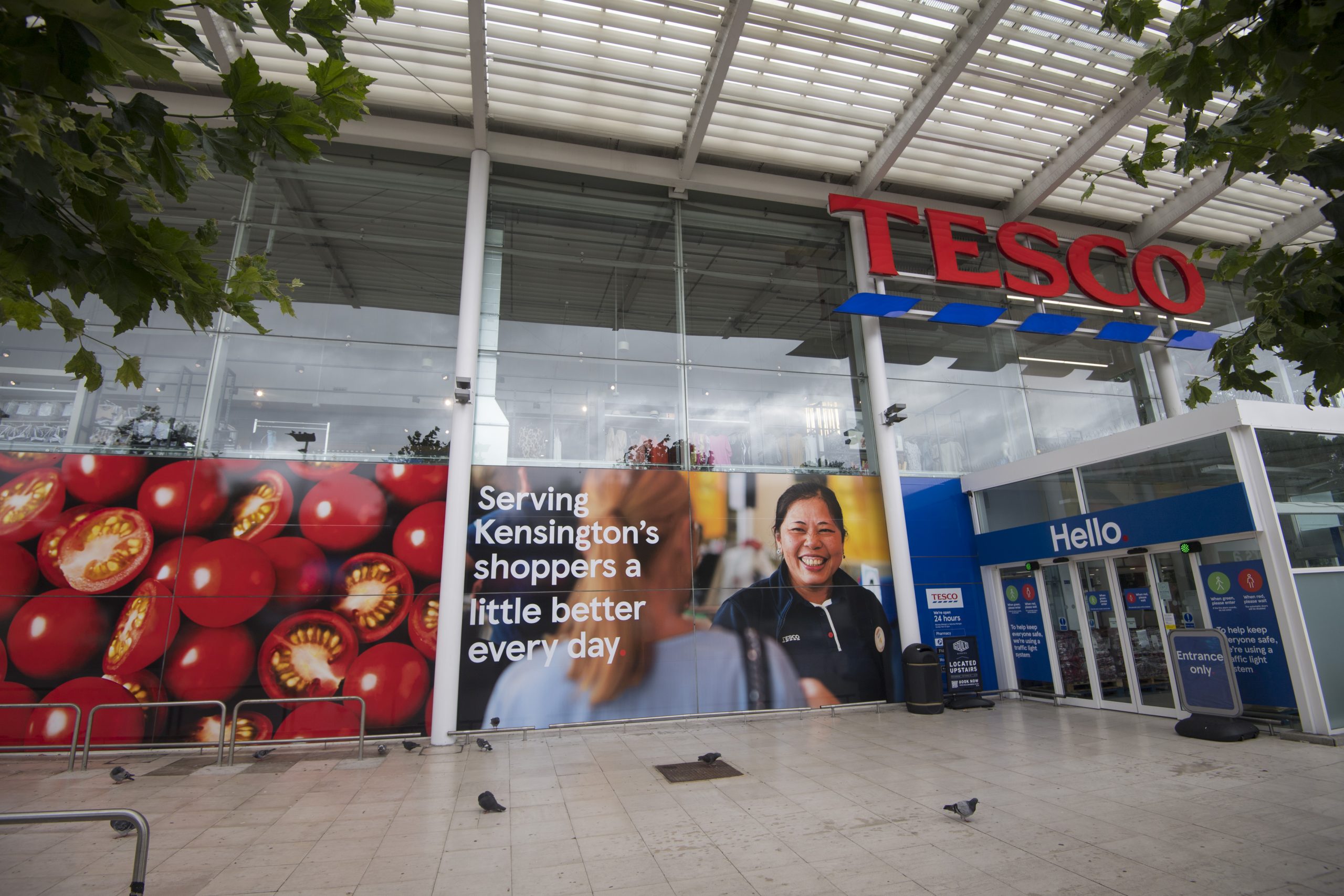 Tesco is reportedly to be planning to introduce biometric payment methods at the checkout by early next year, including face and palm recognition. Some reports have said that the move will see the UK’s largest supermarket moving away from cash and card payments, with others suggesting these forms of payment will no longer be accepted at all. Many consumers are apprehensive about the technology, seeing it as one step closer to a cashless society.

However, it is widely believed that biometric recognition software – which allows authentication based on physical characteristics – would lead to shorter queues, be more hygienic than tapping in a pin, and is significantly less vulnerable to fraud.

The move comes customers are already able to use either fingerprint or ‘Face ID’ biometric login when they use Tesco Pay+, the app that lets customers pay for shopping, collect Clubcard points, and track their spending from their phone.

However, in a tweet, a Tesco customer said: “I’ve just had an interesting conversation with a staff member at Tesco who has confirmed that Tesco will be implementing biometric payments (face & palms) by early next year. They will no longer be accepting cash or cards.” This has led to many social media customers threatening to boycott Tesco, with one user saying it is “time to ditch Tesco” and “say no to their new surveillance society”.