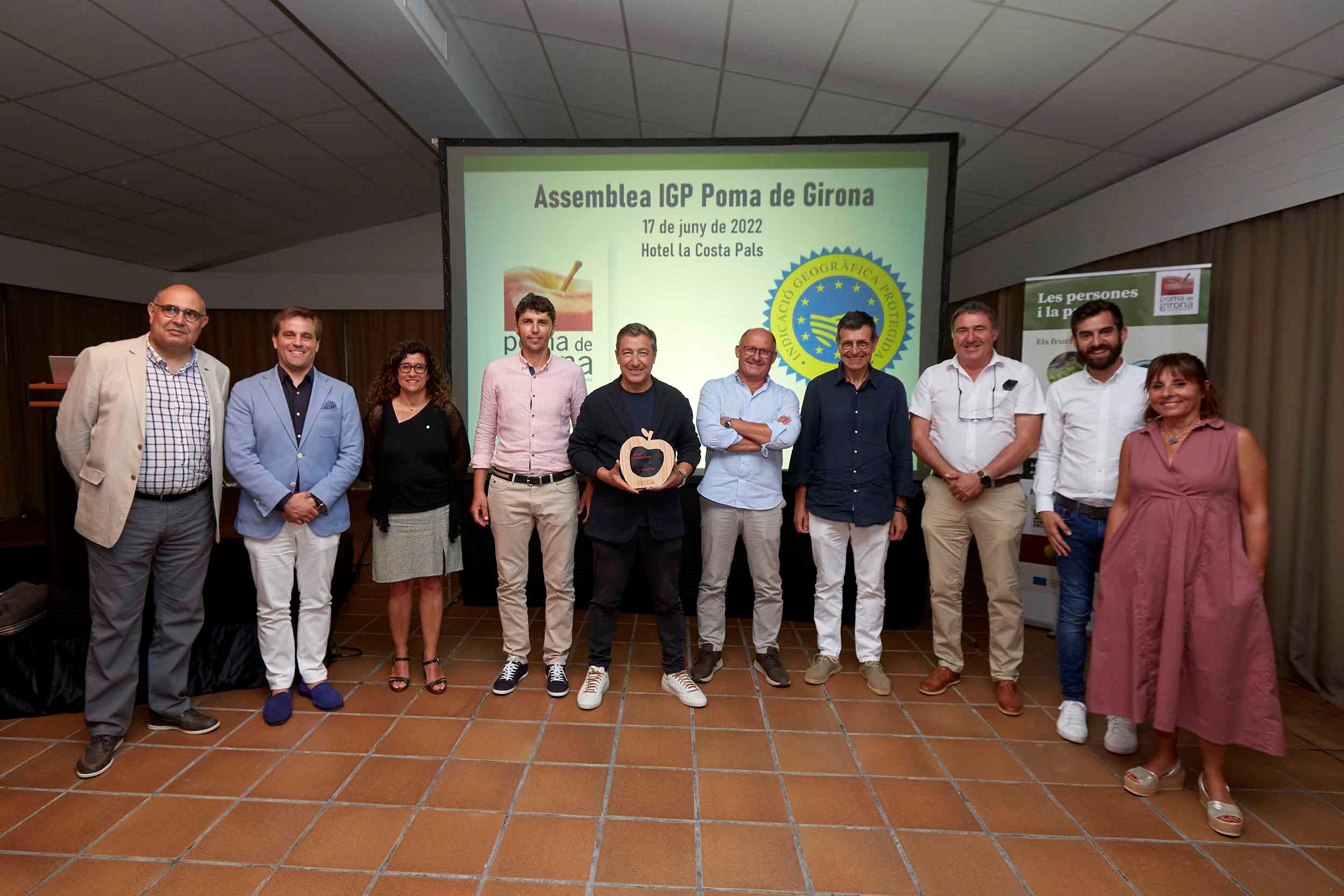 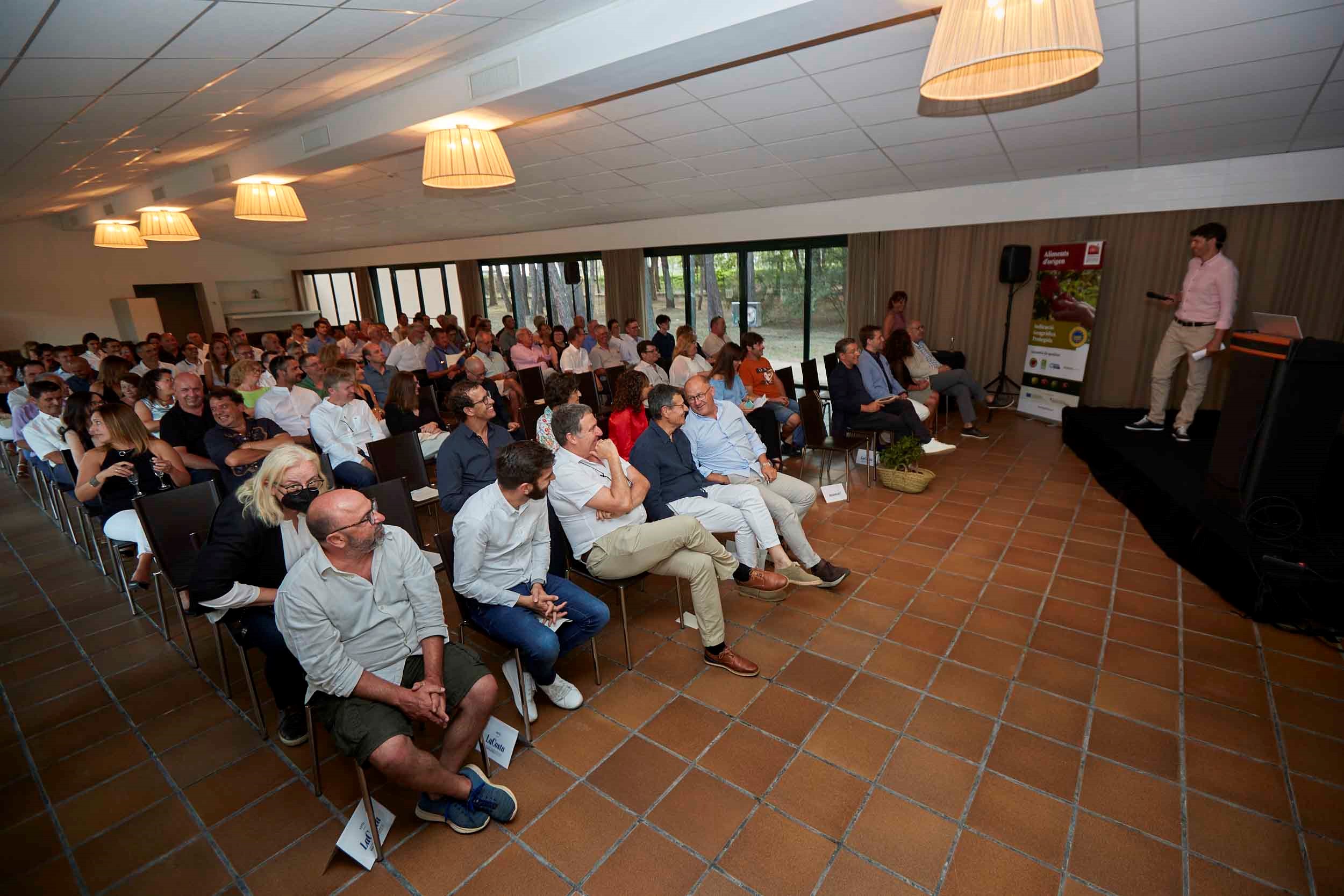 In 2021, the producers of the Protected Geographical Indication (PGI) Poma de Girona registered a record harvest of 96,000 tons of apples. The three companies that produce and market the apple, Girona Fruits (Bordils), Giropoma Costa Brava (Ullà) and Fructícola Empordà (Sant Pere Pescador), stress that this record is due “mainly to a very favourable weather conditions” and underline that quality was also high.

PGI Poma de Girona announced this information last Friday at the annual meeting of its members, held at the La Costa Beach & Golf Resort hotel in Pals (Girona), where the Roca brothers (El Celler de Can Roca) received the Poma de Girona Award for their support and dissemination “of local products and for having always cooperated with Poma de Girona”.

Upon receiving the award, chef Joan Roca said: “The Girona apple has been in our kitchen for many years. We have it at home and when we go around the world. We will continue to be ambassadors of the Girona apple.”

The assembly was attended by Jordi Camps, deputy for Local Economic Promotion of the Girona Provincial Council, Elisabet Sánchez, director of the Territorial Services of the Generalitat, and Jaume Fontdevila, regional councilor for the Internal Regime.

Jaume Armengol, president of Poma de Girona, underlined the importance of this figure, which reflects that “the apple sector is constantly innovating and demonstrates the resilience of producers in the current context.”

Poma de Girona, made up of 78 producer families, expected to harvest 84,580 tons last summer, 16% more than in the previous campaign; but this estimate was ultimately  surpassed. The mild temperatures and relatively dry periods during the 2021 harvest months, and the absence of large hailstorms, strong winds and other meteorological events like those of two years ago are the reasons for the good season. The 2021 crop also featured higher quality as well as larger, more coloured and sweeter apples.