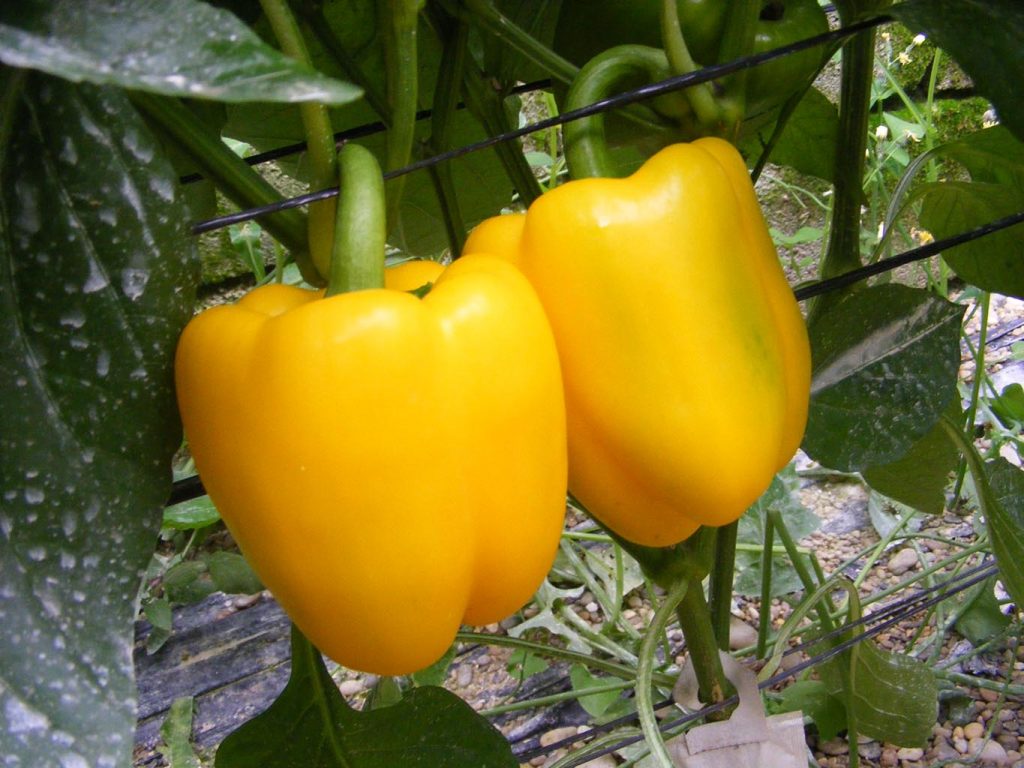 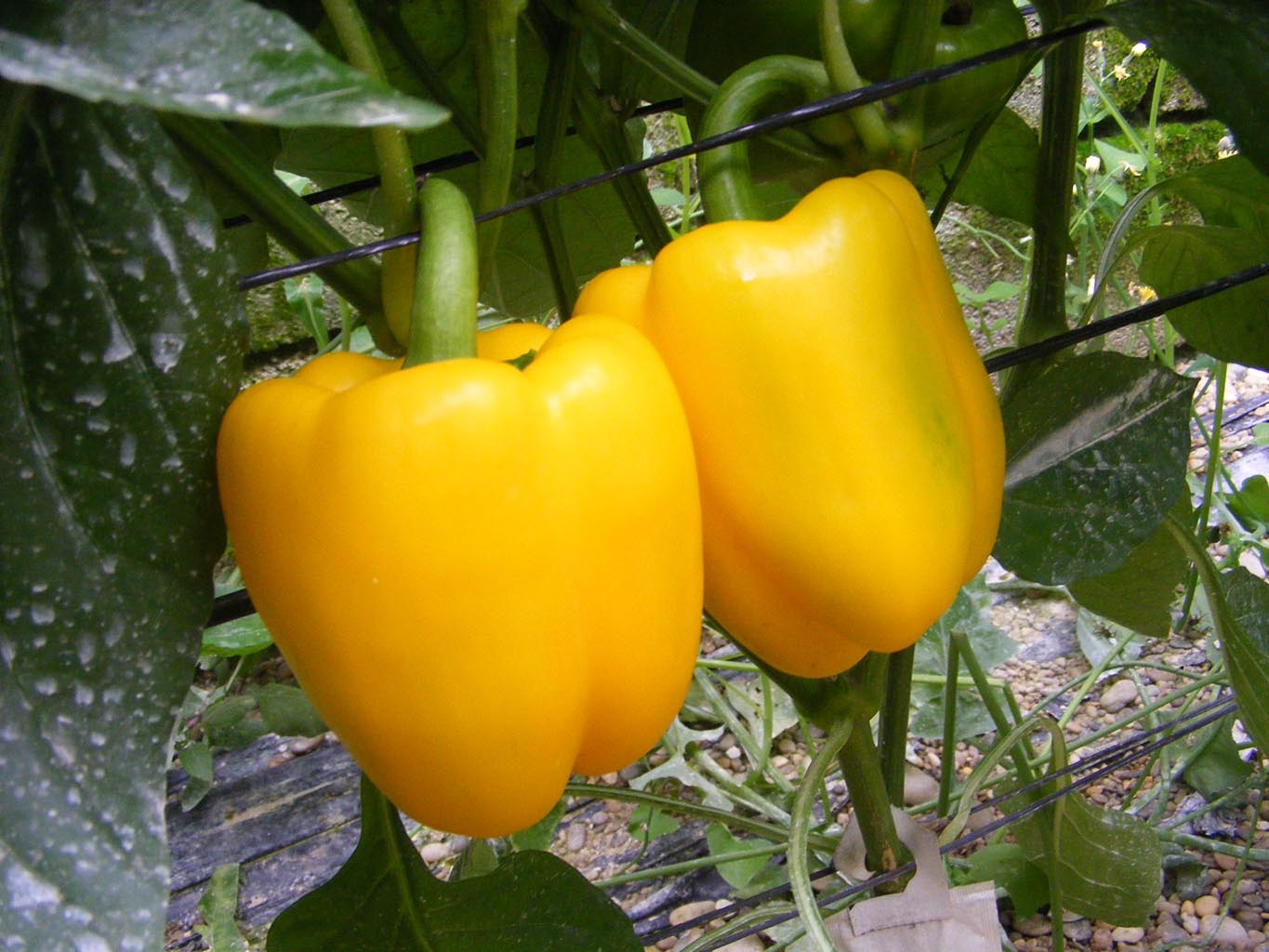 The commercial landscape of Almeria’s California pepper has been very favourable in recent years. Israel has reduced its shipments to Europe as its product did not fully meet the requirements, mainly in terms of quality and packaging of the product. As a consequence of the unfavorable economic results, there has been a transfer to other more valuable crops and the area of Israeli pepper has decreased, a fact that has led to very profitable campaigns for Andalusian producers.

Prices of California pepper in the first three weeks of November have been stable, below 60 cents per kilo. So far, according to information provided by experts in the sector, large volumes are available and there have been no significant changes in prices at source. In Week 48, there was an increase of 43% in the price at origin of California peppers due to the weather conditions in Almeria, with occasional rains causing delays to harvest and a drop in supplies to the auctions, driving the price upwards. However, in Week 49 the price of this commercial type dropped by 11%.
Meanwhile, the Italian pepper registered a price increase of 41% in Week 49, surpassing the value reached in the same week of the 2016/17 campaign. It is the highest valued pepper in the auctions this week. The Lamuyo red pepper has been registering favorable prices since the beginning of the campaign, driven by the deficit in Italian production and the demand for domestic consumption.