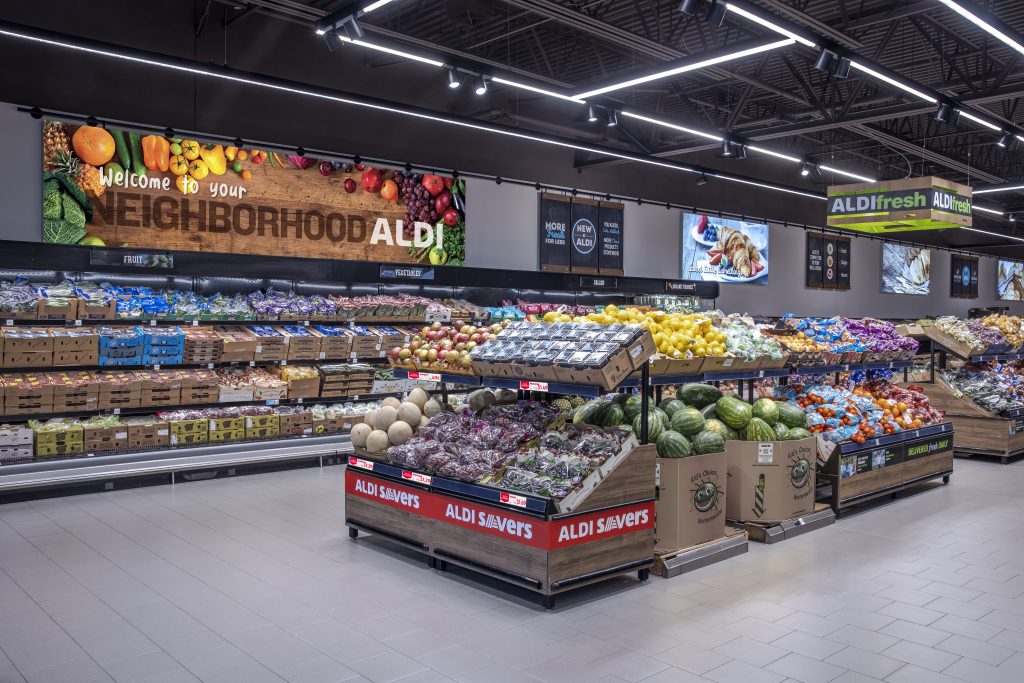 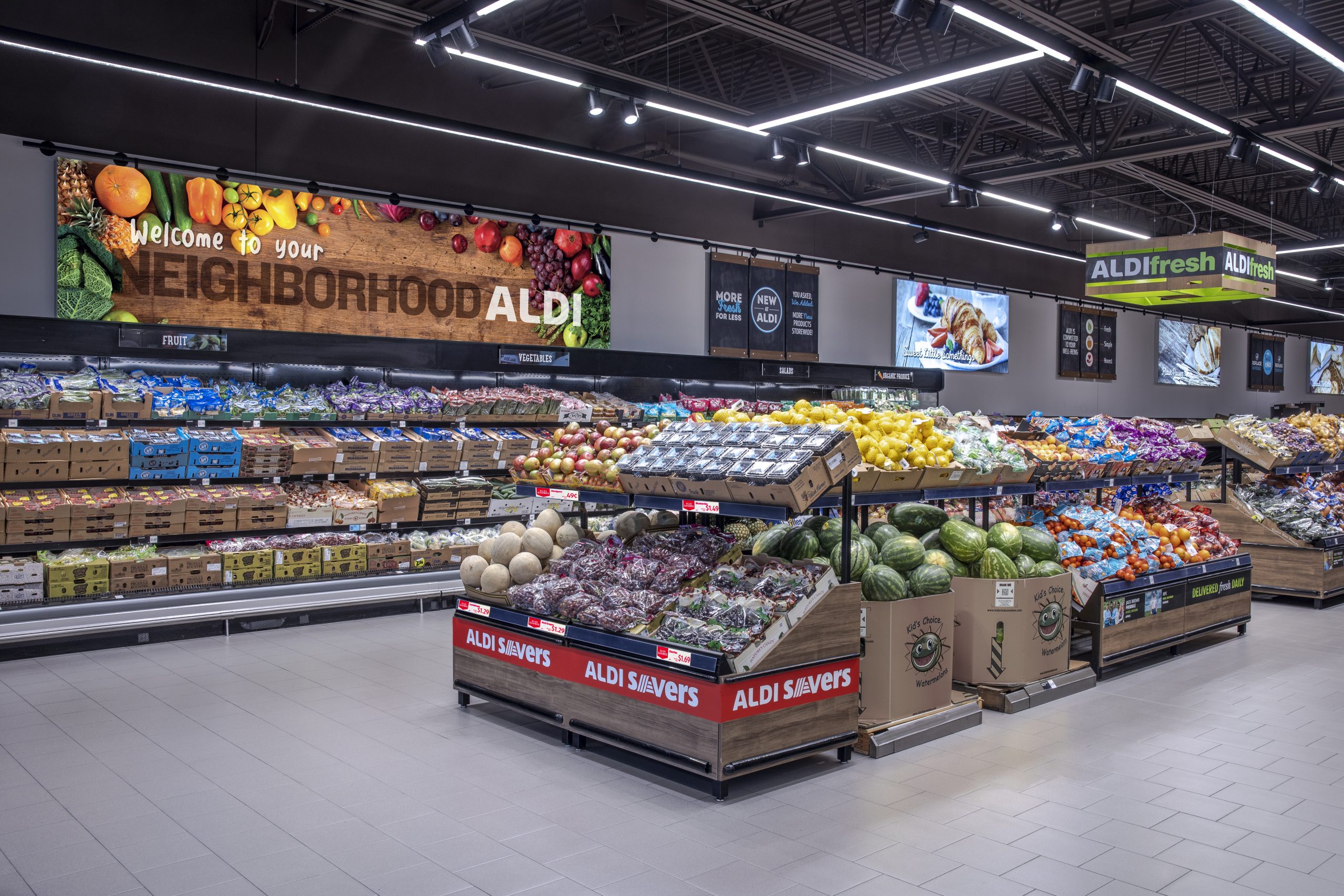 Sustained price inflation in the US drove a 4% rise in the value of sales of organic fresh produce in Q3 2022, according to a report by the Organic Produce Network (OPN) and Category Partners. However, volumes declined by almost 5% year-on-year. Overall, organic fresh produce prices were up by 9% compared to the same period in 2021, leading to sales for the quarter totalling $2 billion. The average price gap between conventional and organics is the largest it has been in the last four years. Berries and packaged salads remain the top two organic produce categories, accounting for nearly 40% of overall produce dollars. The organic tomato category also performed well, registering a 19% increase in volume and a 30% growth in dollar sales.

Tom Barnes, CEO of Category Partners, said: “Comparing the third quarter of this year to third quarters of the past three years shows organic volume declining and more than 3% higher than the decline in conventional produce volume for Q3 of 2022.”

The average price of conventional produce increased by more than 10%, with total sales reaching almost $18 billion. Sales gained 8% in value during the third quarter of 2022, while volume dropped by 2%.