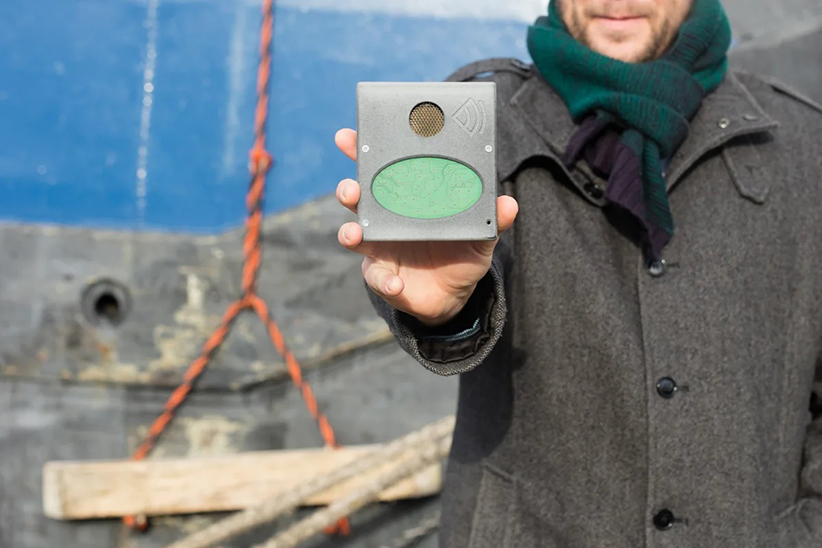 UAntwerp and the Port of Antwerp using 3D sonar sensors

UAntwerp and the Port of Antwerp using 3D sonar sensors

“In 2019, over 42% of all goods entered or left the port of Antwerp via inland waterways. By focusing on technology such as unmanned navigation, we want to further increase both the market share and the competitiveness of inland shipping.”

“In order to achieve fully autonomous navigation, constant monitoring of the ship’s surroundings is absolutely crucial. Cameras can be used, of course, but when visibility is poor – due to dust, water sprays, mud, smoke or fog – they don’t work properly.”

For the project with the Port of Antwerp, the researchers developed a 3D sonar sensor with 32 sophisticated waterproof microphones. The project is called eRTIS, which stands for embedded Real Time Imaging Sonar. The Imaging Sonar part refers to reflected sound waves hitting the sensors to create a picture of the surroundings.

At the end of 2020, the technology was successfully tested on the Tuimelaar, one of the Port of Antwerp’s test vessels. In 2021, there will be a follow-up project: as part of the Smart Docking Innovation Challenge, the Port of Antwerp has given the green light to Professor Steckel’s 3D Sonar and Lidar for Vessel Monitoring project.