Add
Company news
Despite a struggling apple market in Europe and falling volumes following the 2021 frost in the middle of the flowering season, all the players in the Pink Lady® Europe sector have maintained their strong mobilisation allowing them to remain healthy this season, with 173,000 tonnes of Pink Lady® & PinKids® apples (+13% compared to 2 years ago) and more than 500 promotional operations that continue to win over consumers!
Fri 15/07/2022 by Pink Lady® 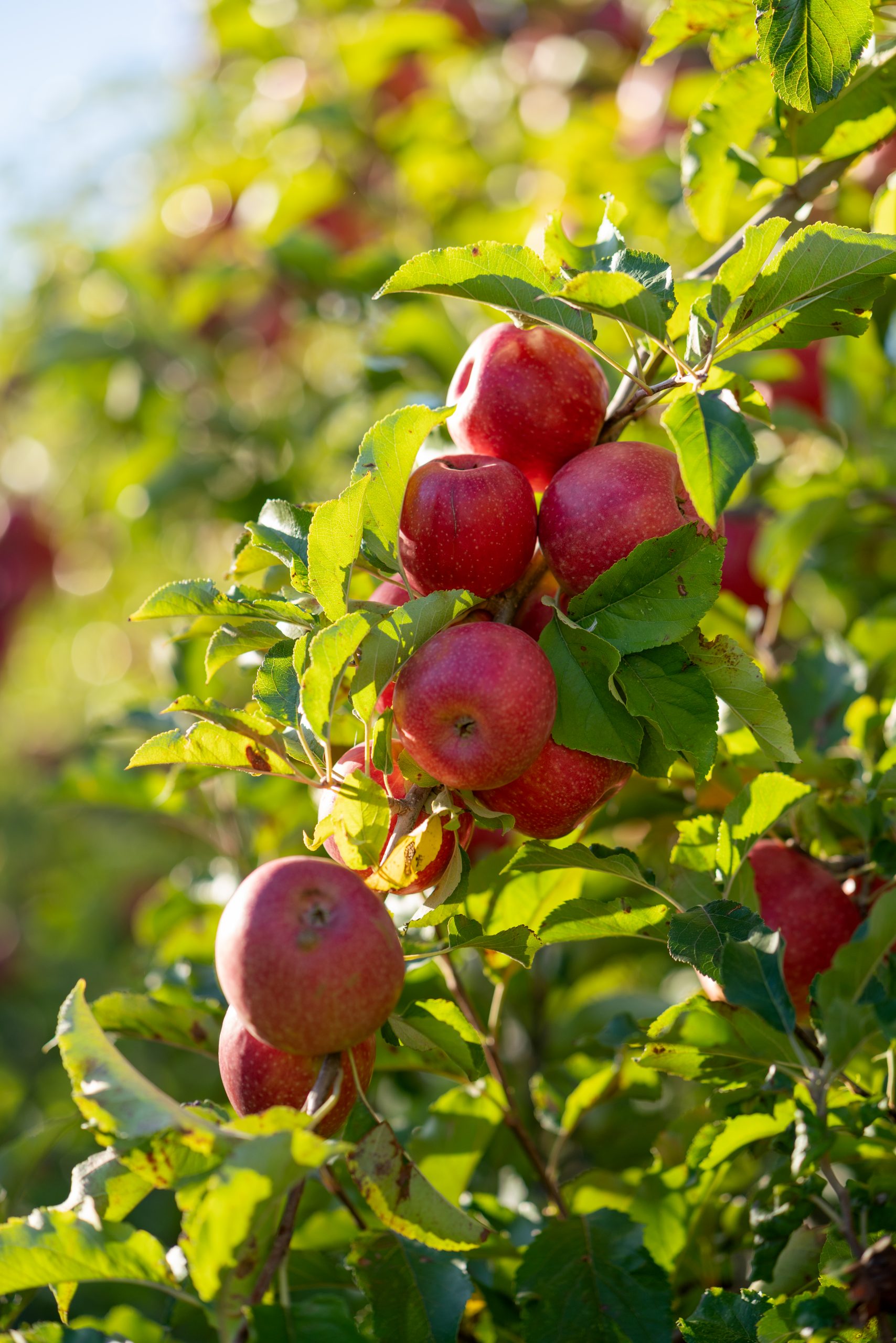 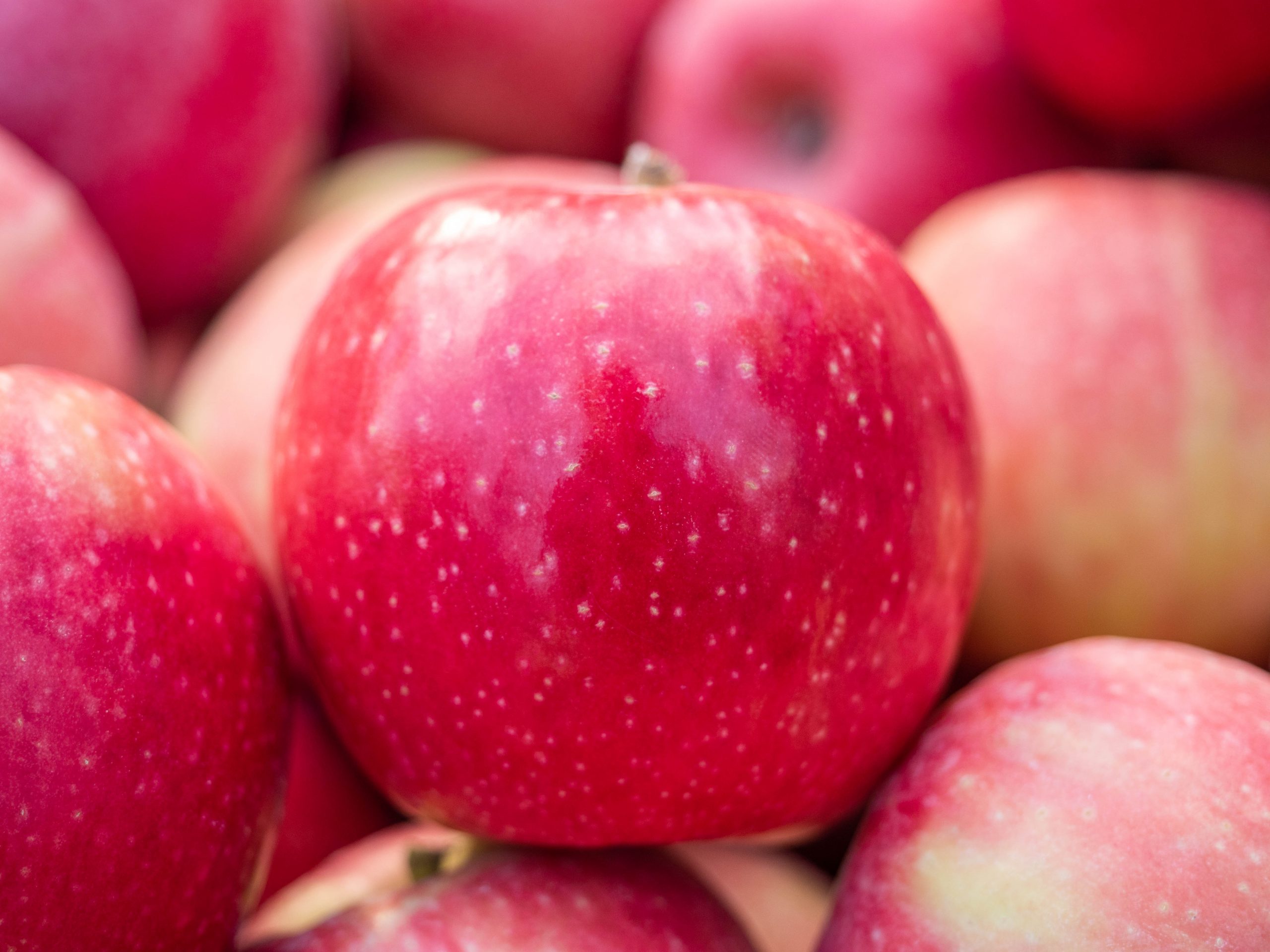 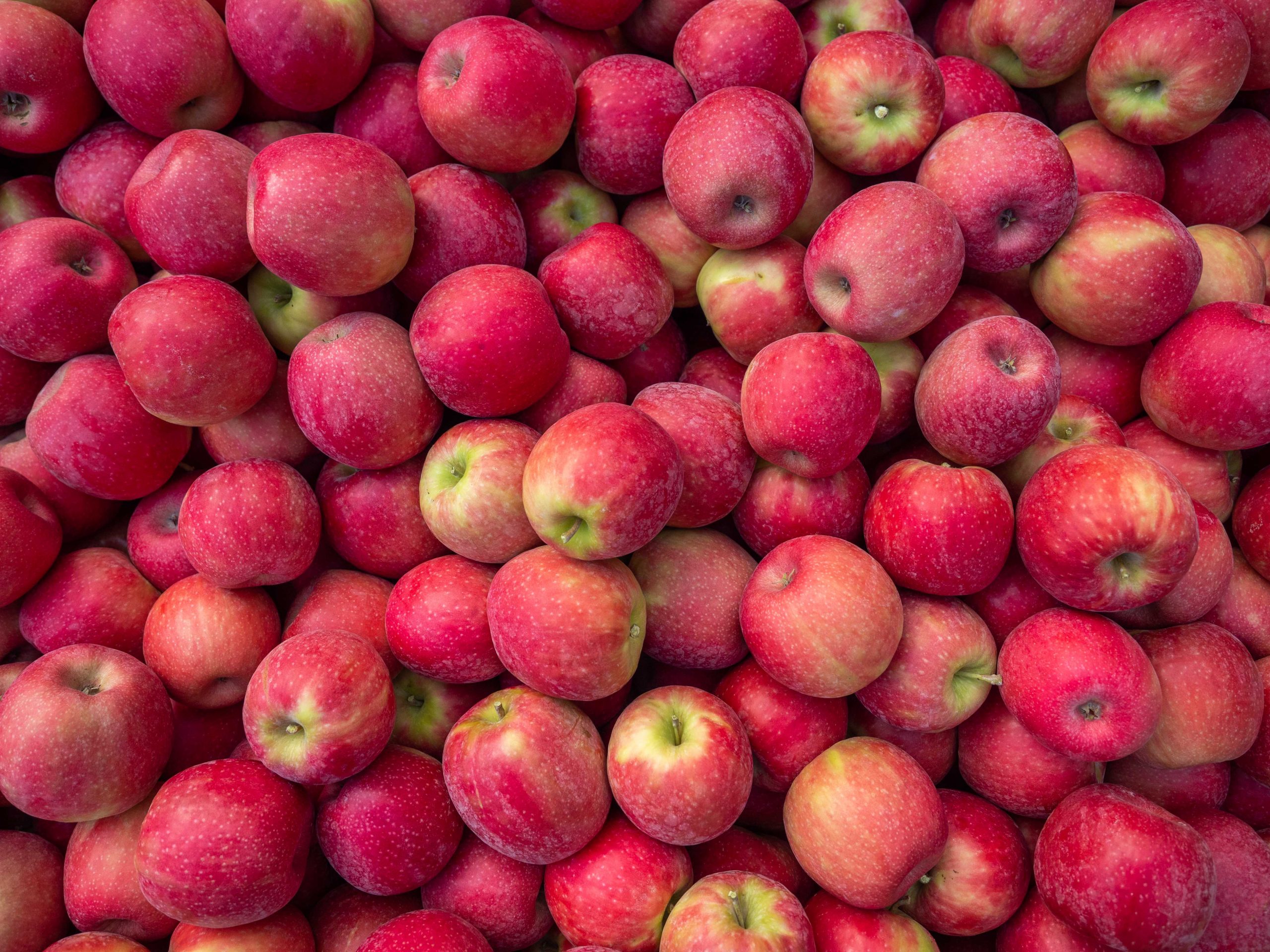 Le Pontet, July 2022. It is difficult to compare the 20-21 season, in which the 200,000-tonne mark was exceeded, with the 21-22 season, which was affected by adverse weather such as the frost in April 2021, causing the loss of 100% of production for certain fruit growers. In a climate context that is expected to be more and more variable, it is important to note that Pink Lady® Europe, through its Pink LAB incubator, is investing in identifying and developing innovative technical and technological solutions for increasingly sustainable production, allowing each  producer to anticipate climatic variations and react as best as possible to protect their crops while preserving the environment.

In this difficult context, Pink Lady® is proving its dynamism and continues to gain market share in France (+5%), Belgium (+3%) and the United Kingdom (+2%).

In terms of markets, Germany, the United Kingdom and France remain the top three once again:

Regarding its little sister, PinKids®, the smaller sized apple for children, reached 5,400 tonnes, i.e. +67% compared to 2 years ago!

Finally, volumes of Pink Lady® Bio (organic) have increased by 87% compared to 2 years ago, reaching 2,800 tonnes this season. This figure should continue to increase with 17% of producers having already undertaken an organic CP/RG conversion and 7% considering converting their Pink Lady® orchard. While the choice to respect organic or integrated production practices is up to each producer, all Pink Lady® orchards have GLOBAL GAP/GRASP, and/or organic certification.

The dynamism of Pink Lady®, the driving force of the apple category, is due to the 560 trade marketing operations carried out in 11 countries; they represent 10% of Pink Lady® volumes (up 18% compared to 2 years ago). Operations such as Adopt-a-Tree, for example, make it possible to recruit more and more sponsors (nearly 6,500 in Europe this year) and to create a close relationship with each of them around the brand’s values and commitments.

Thanks to a very strong communication campaign with a TV/digital mix for the season launch, the use of digital media for the Valentine’s Day and Spring operations, accompanied by a magazine and influencer campaign throughout the season, more than 300 million contacts were made around the brand platform “What can Pink Lady® do for  you today?” and its associated values of  quality, responsibility, pleasure, sharing and excellence.

Lastly, Pink Lady® Europe continues to make progress on its charter of commitments. Its recent partnership with LPO will also enable it to continue the work undertaken to protect the environment and, in particular, small mammals in the orchard, following the same model as the Bee Pink® programme for the preservation of pollinators applied by 100% of producers. The whole association is mobilised around this charter for a more sustainable vision of production.

We can therefore note that, despite a season hampered by low yield and the downturn in the European apple market, Pink Lady® Europe continues to grow. While waiting to see the real impact of the April 2022 frost, it is time to thin out the crop! We hope that future volumes will allow us to deploy engaging and meaningful operations more widely.