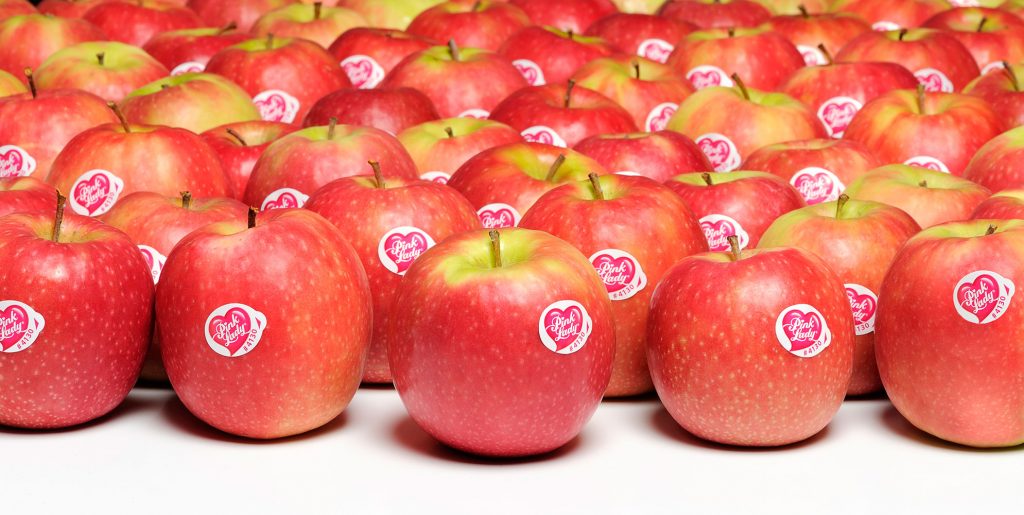 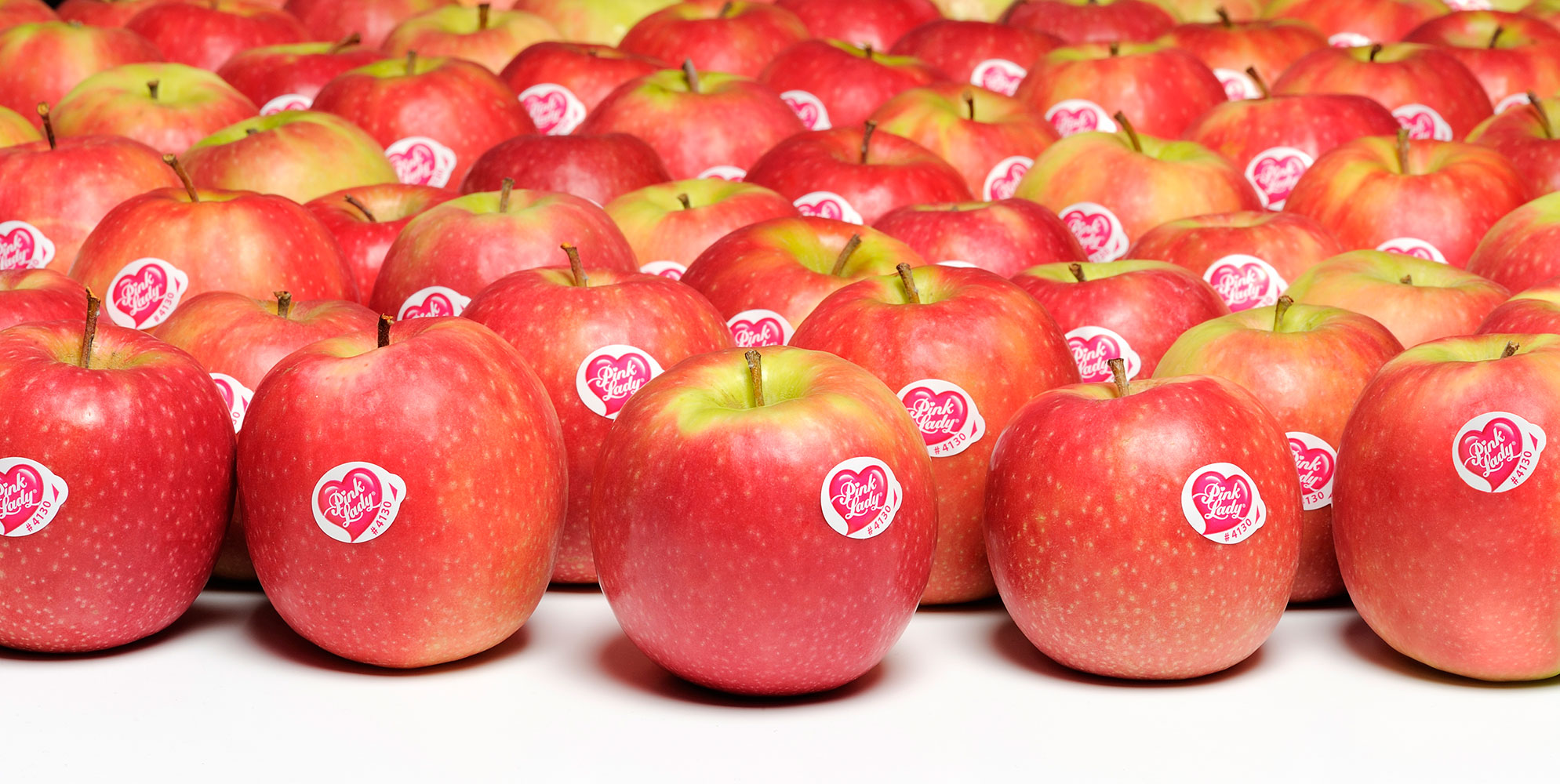 Pink Lady® has announced surpassing 200,000 tons in sales in 37 weeks, representing a 30% rise from the previous year. The mild climate throughout ripening until harvest and the increase in consumption of fresh produce due to the pandemic created a favourable environment. But Pink Lady® Europe demonstrated levels of dynamism above and beyond the market average.

These results are far superior to the average in the respective apple markets. The dynamism of Pink Lady® Europe, the driving force behind the apple category, is also expressed in rising market shares in all countries, e.g. 28% in Ireland (compared to 26% last year) and 7% in the Netherlands (up from 5%).

PinKids®, the Pink Lady® quality apple intended for children, continues to grow and has established itself as a sustainable benchmark on the shelves, reaching 6,000 tons this season, double that of the previous season and 70% higher than 2 years ago.