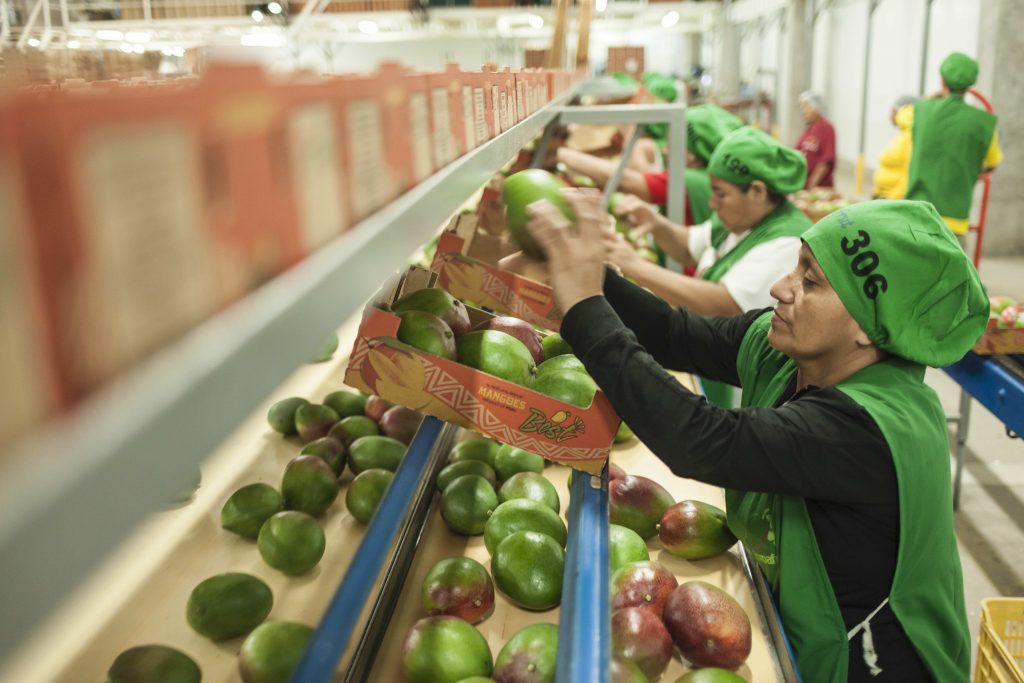 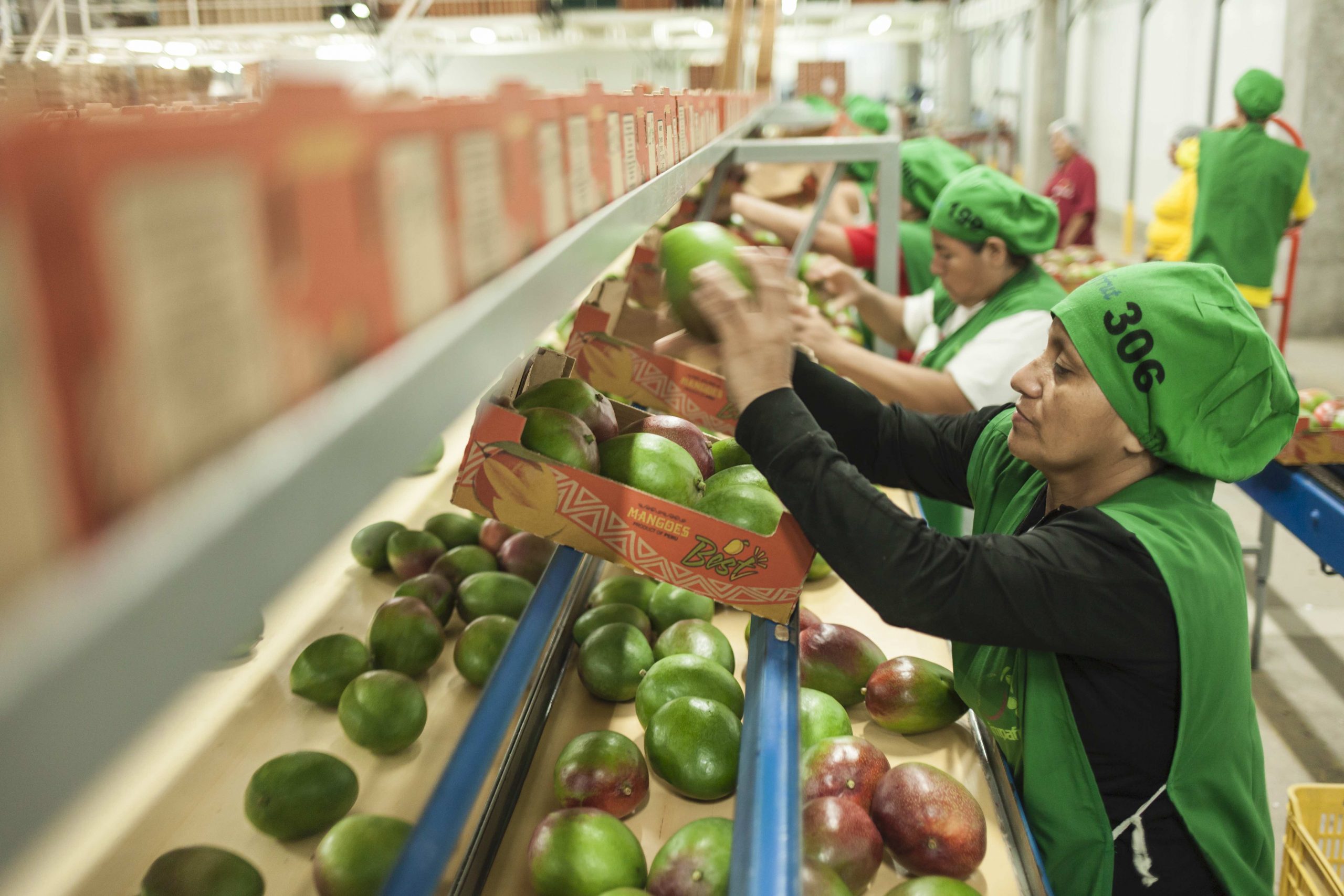 With annual growth close to 5%, Peru is one of the Latin American countries with the biggest international reach. Food exports represent its second biggest source of foreign currency, and its main export markets at the moment are North America and the European Union. In the last few years, however, trade with Asia in the fruit and vegetable sector has grown apace, with the result that exports of Peruvian foods are predicted to increase exponentially in the near future.

“Asian markets have become a very big priority for us,” says Erick Aponte, Trade Commissioner at PROMPERÚ for Hong Kong and South-East Asia. “Since 2005, our exports to Asia have grown exponentially, and this trend is forecast to continue in 2020. For this reason, we have been negotiating access to these markets for the following fresh produce for the 2020-2021 period: cranberries (India and Malaysia), citrus fruits (India and Vietnam), pomegranates (China, Malaysia, South Korea and Taiwan), Hass avocados (Philippines and Malaysia) and grapes (Japan)”, added the consultant from the Hong Kong and South-Esast Asia office.

Asia currently accounts for 9% of Peruvian food exports worldwide. China is the biggest Asian market for Peruvian foods, accounting for 30% of all exports to this region, followed by Hong Kong (20%), South Korea (14%), Japan (12%) and Indonesia (8%). To a lesser extent, but growing strongly, are exports to the markets of Thailand, Malaysia, Taiwan, Saudi Arabia, UAE, Vietnam, etc.

The commercial strategy of the PROMPERÚ trade office in Hong Kong is geared towards increasing the demand for Peruvian foods, to which end it is currently negotiating the opening of new markets through strategic partnerships, signing new export protocols, and implementing tactical promotional campaigns aimed at both the retail chain and the end consumer.

Peru’s tremendous biodiversity and hugely varied geography, which includes the Pacific coast, mountain ranges and jungles, allow the country to supply a wide range of top-quality fresh produce all year round. Peru is the world’s leading exporter of asparagus, quinoa and maca; second in cranberries, avocados and mandarins; and third in table grapes.

Today, Peru is ranked among the world’s top ten fruit and vegetable exporters. The plan is that by 2023 the Latin American nation will have secured its place among the top five in this global ranking, according to Ricardo Polis, the former president of AGAP and current regional director for South America at Fall Creek Farm & Nursery, Inc.

Since 2017, the country’s agricultural production has been sold under the ‘Super Foods Peru’ label, which corroborates the high nutrient content of Peruvian foods. Apart from fruit and vegetables, Andean grains such as quinoa, native roots such as maca, and various fisheries products are now protected by this distinctive quality mark. Learn more about ‘Super Foods Peru’ here.