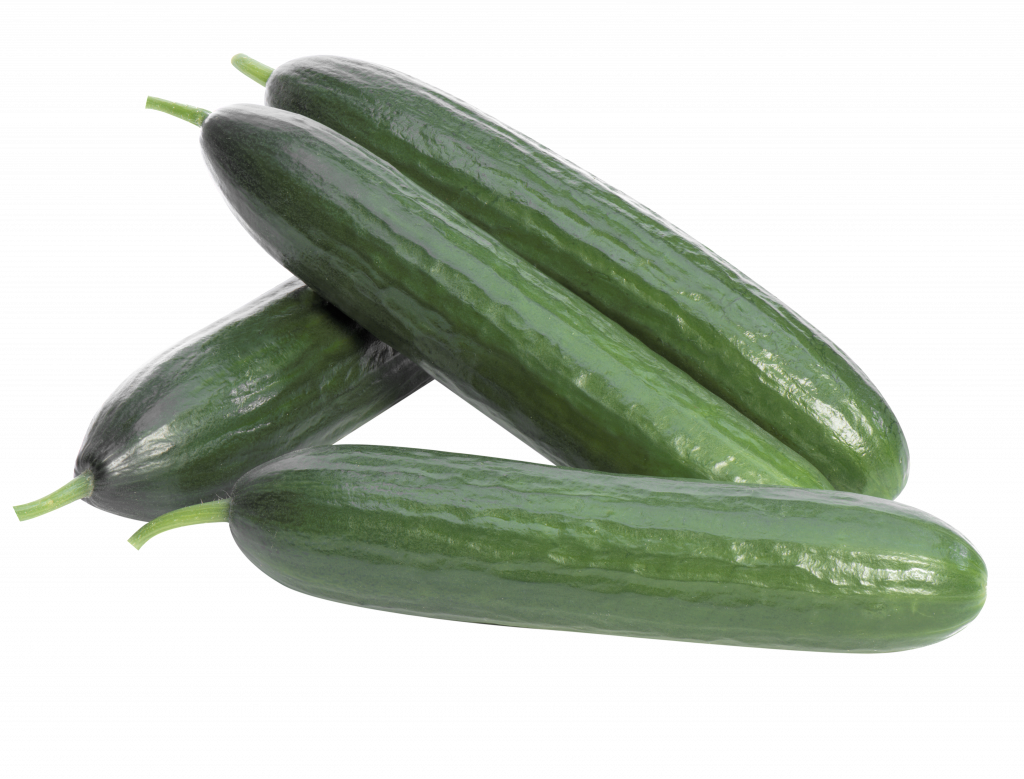 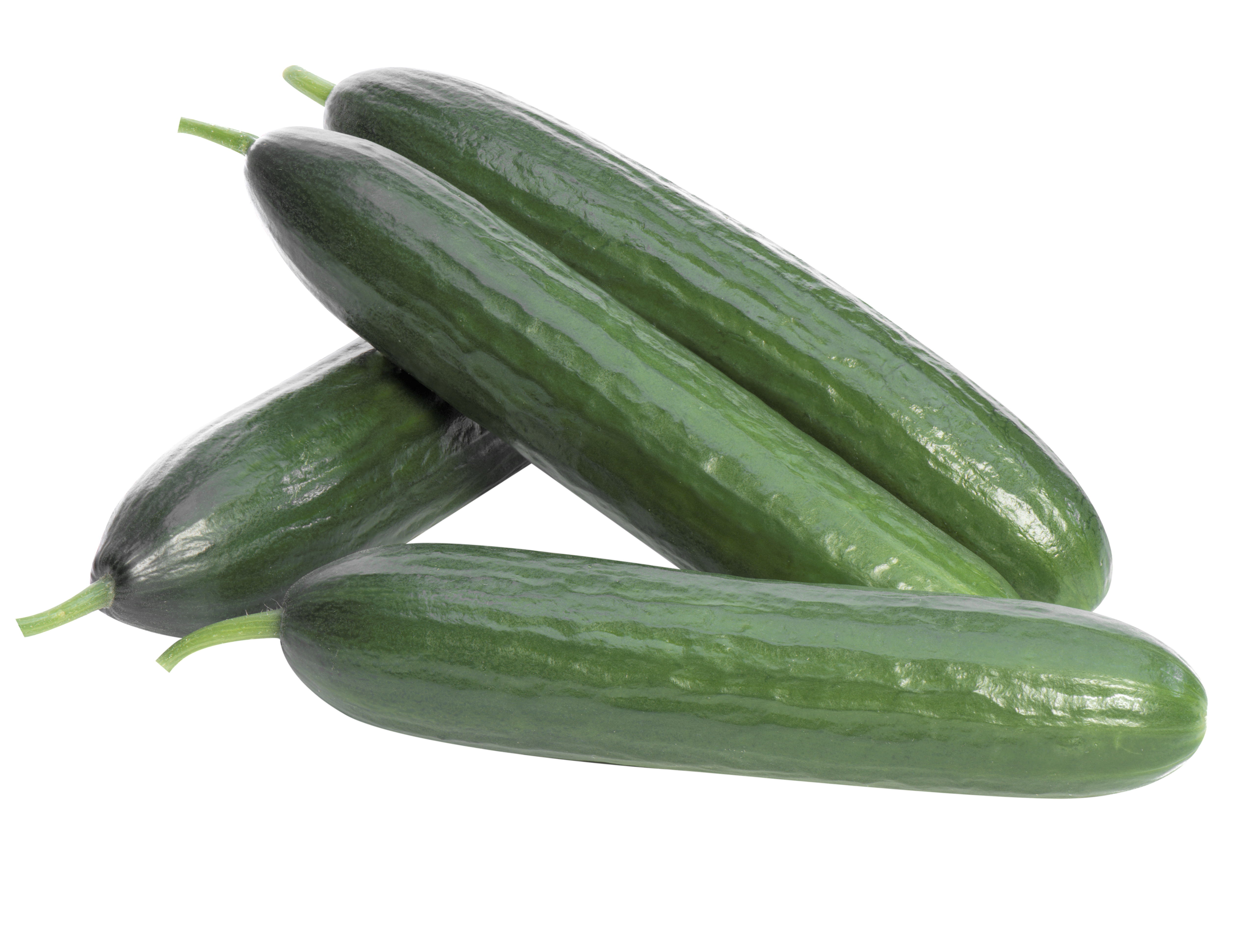 Last week, the Norwegian Food Safety Authority (FHI) linked a salmonella outbreak that has affected 72 people throughout the country since October with the consumption of cucumbers from Spain and specified that the episode “has probably ended”.

The FHI said that the link between the cases of “salmonella agona” detected in the country and cucumbers was demonstrated via tests that indicated the same strain was responsible for outbreaks in the Netherlands and Sweden.

“No new cases of disease have been reported in recent weeks, which may indicate that the contaminated product is no longer on the market,” the Norwegian authority stated.

As it is no longer on the Norwegian market, FHI authorities have not been able to test the product “for the outbreak bacteria,” FHI senior adviser Heidi Lange said on the agency’s website.

In total, 72 cases were detected and the FHI states that all of these people “got sick with salmonellosis during a short period, from late October to early December, with a peak in weeks 45 and 46.”

The institute says it conducted a case-control study comparing what the infected have eaten with what a random selection of other people have eaten. “Nearly 90 percent of those infected report eating cucumber in the week before becoming ill,” the FHI stated.

The outbreak investigation was carried out in collaboration with the local municipal chief medical officers, the Norwegian Food Safety Authority and the Veterinary Institute.

The FHI reports that “salmonella agona” is a rare salmonella serovariant, both in Norway and the rest of Europe, that had previously been detected in the Scandinavian country “but only as isolated cases and often related to infections abroad”.