SEWCREAM/Adobe Stock
There are a limited number of carrier companies that accept fresh produce shipments because of increasing claims. 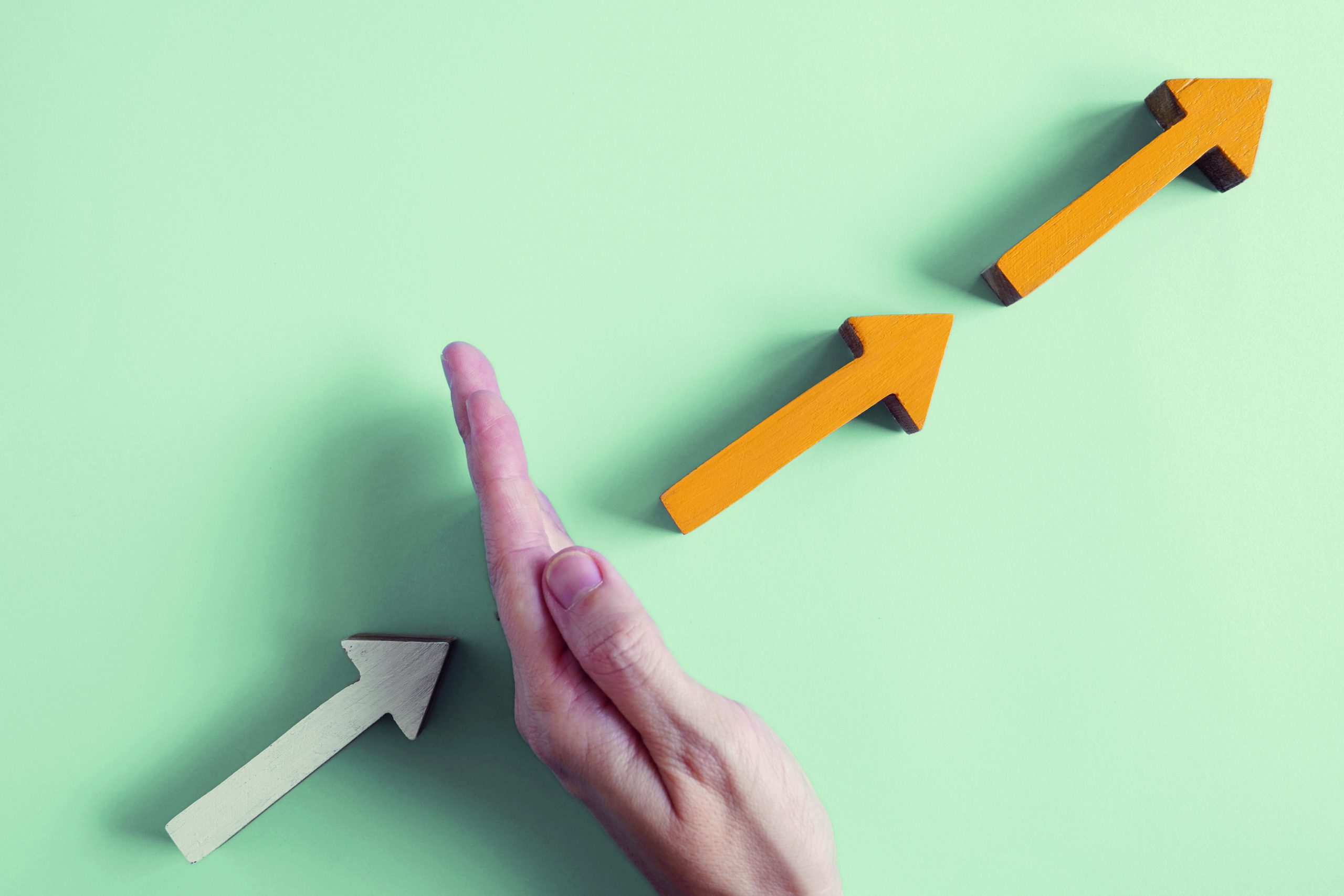 There are a limited number of carrier companies that accept fresh produce shipments because of increasing claims. 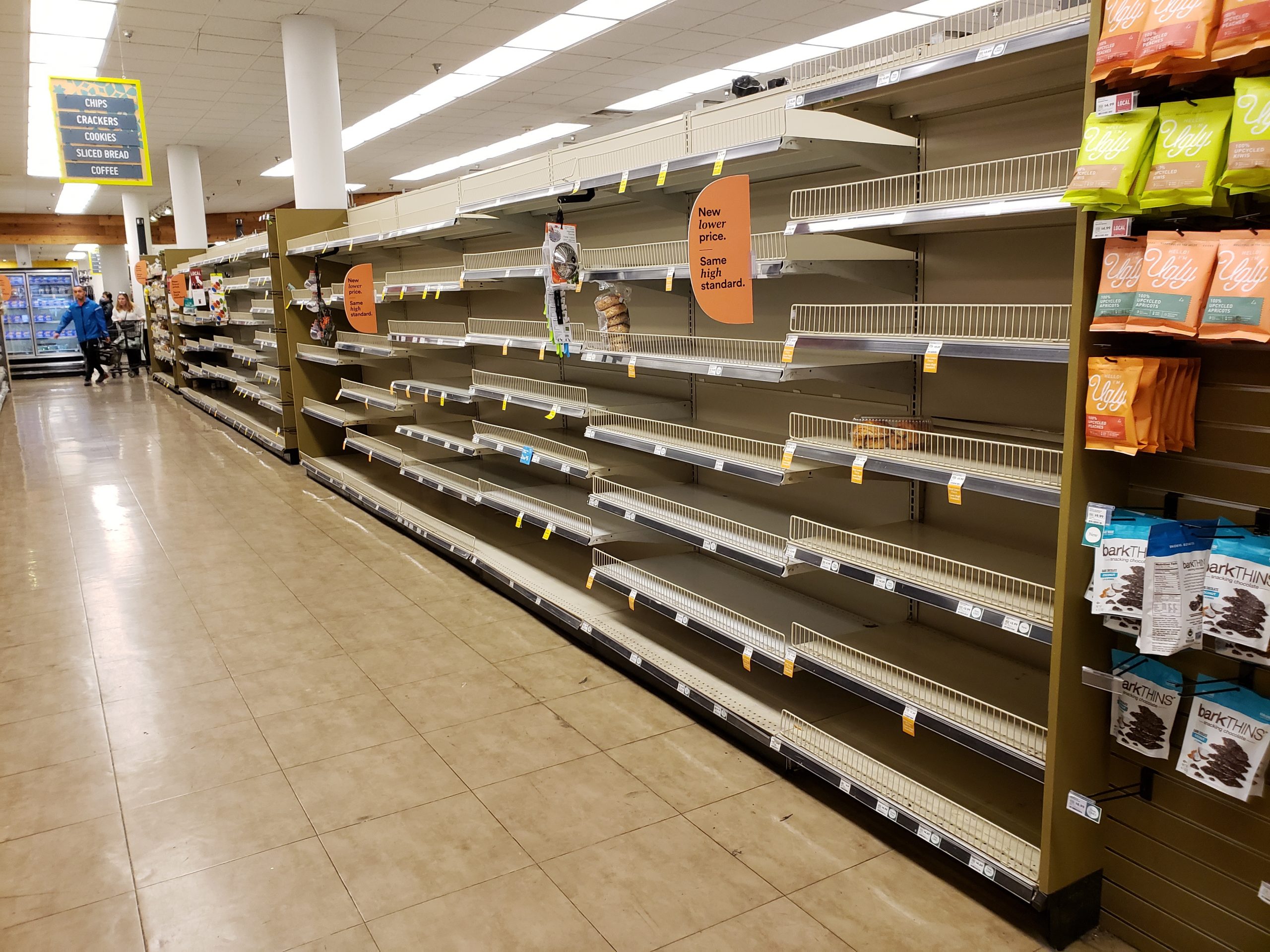 In 2021, as a consequence of the Covid-19 pandemic, global supply chains and shipments slowed, causing worldwide shortages and affecting consumer patterns. During the Christmas and holiday season of 2021, an increased amount of spending in North America combined with the spread of the Omicron variant of Covid-19 further exacerbated the already backed-up supply. As a result, the North America fresh produce industry released a joint statement in November calling for “urgent government action to address significant ongoing supply chain disruptions.” Almost two years since the start of the pandemic, substantial increases in costs and delays along the supply chain threaten food security and the long-term economic viability of the North American fresh produce sector. The statement notes that “these costs cannot be fully borne by the industry and will ultimately be passed to consumers. Sadly, these increases, which are already being felt by the end consumer are likely to escalate, affecting most those who can least afford it.”

Some examples of ongoing supply chain disruptions include: