Add
World production for 2021/22 is forecast up 1.3 million tons to 81.8 million on modest growth in China and recovering supplies in key producing areas of the EU and the US. Imports are projected higher on greater shipments to India and the EU.
Fri 24/06/2022 by Nadia Venticinque 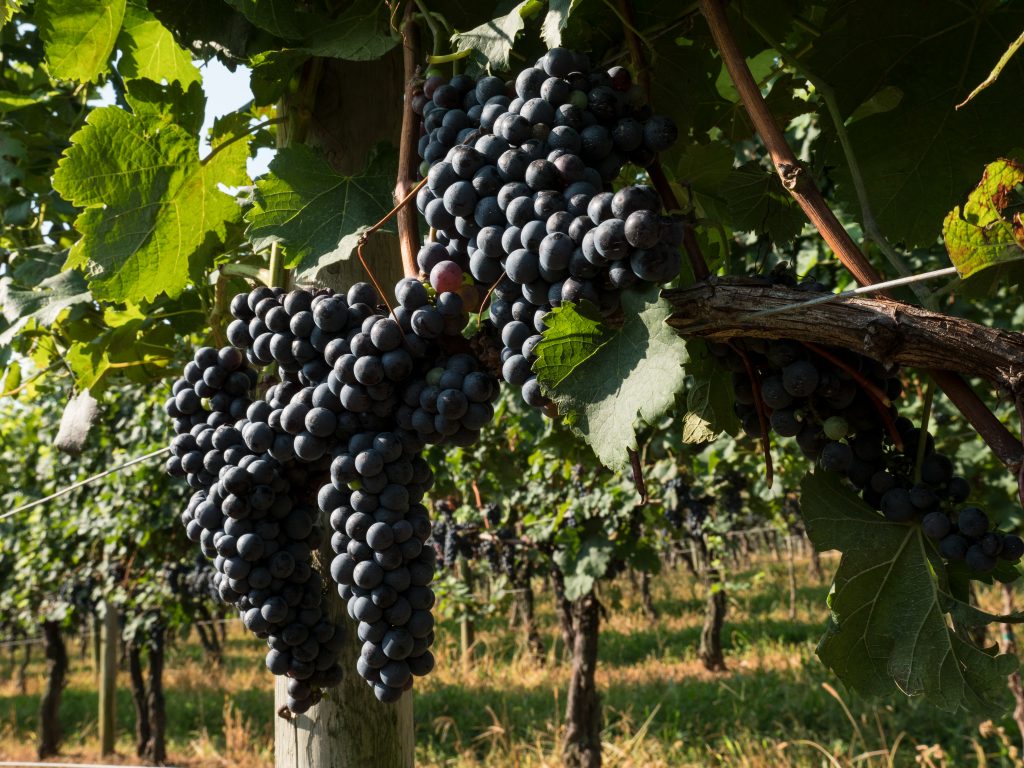 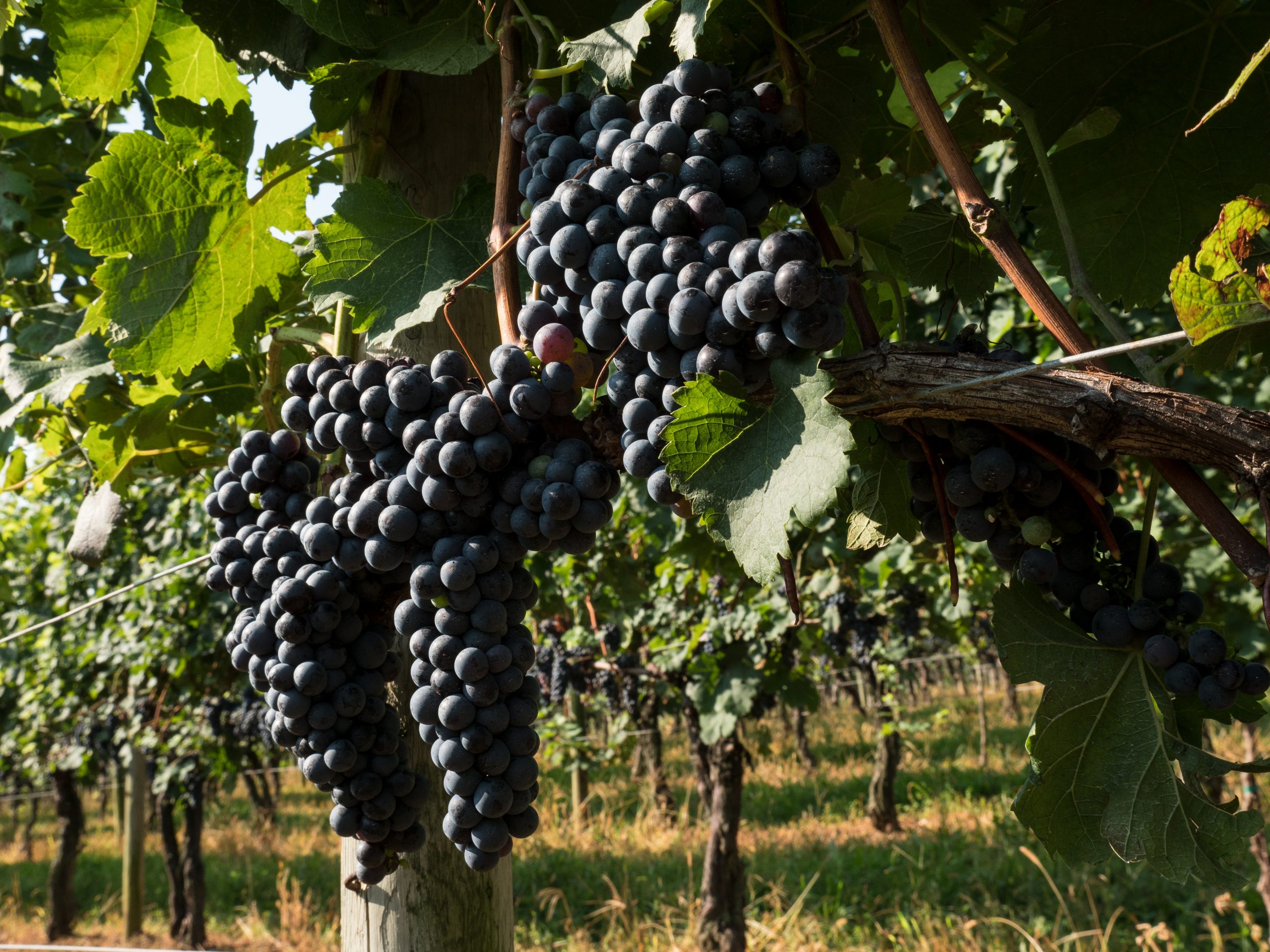 Production is forecast to rise slightly to 45 million tons as new plantings come into production, though adverse weather events have occurred throughout the year, reducing levels of high‐quality supplies. Acreage is expected to remain unchanged as expansion in some provinces, including top growers Gansu and Shaanxi, is offset by declines in other growing regions. In some provinces, including Shandong and Hubei, some orchards are being converted to more profitable crops such as cherries. Exports are anticipated to decline to 1 million as Covid‐19‐related disruptions restrict shipments to some ASEAN countries, including key markets Thailand and Bangladesh. Imports are also expected to contract, to 60,000 tons, as ongoing logistical challenges inspire more cautious buying.

Production is expected to remain nearly unchanged at 11.9 million tons as rebounds in top‐producing Poland, Spain and Hungary offset losses resulting from a spring frost in Italy and France. The lower supplies in Italy and France, two of the top-three exporting Member States, are expected to push down exports to 1.1 million tons. Imports are projected to rise 30,000 tons to 355,000 tons on higher shipments from Southern Hemisphere suppliers, especially Chile.

Production is forecast up over 100,000 tons to 4.6 million. Improved supplies are expected to boost shipments to top markets Mexico and Canada, raising exports to 785,000 tons. The total value of grape imports to the US increased by 5% YoY in 2021, despite volumes dipping by 1%. The value of imports rose by $1.73 billion to $1.81 billion over the period, while volumes fell slightly from 664,000 tons to 655,000 tons. The biggest rises in import value were for grapes from Mexico and Peru.

Production is expected to remain flat at 1.1 million tons. Planted area has declined in the drought‐affected but top growing regions of O’Higgins and Maule, while acreage is expanding in the more southern region of Araucania where rains are more frequent. In line with production, exports are forecast unchanged at 635,000 tons.

Production is forecast flat at 2.3 million tons though crop quality is expected to improve on good growing conditions and a return to normal labour availability. Though progress has been minimal thus far, efforts are underway in Jammu and Kashmir to improve production by converting to high‐density orchards and high‐density varieties, including branching away from “Delicious” varieties. The state government is providing subsidies to cover the costs of the plants, micro‐irrigation and anti‐hail nets. After nearly doubling last year, imports are expected to see another boost this year, rising by over 70,000 tons to 450,000 on continued strong shipments from Iran, Turkey and Chile as India looks to other suppliers to replace reduced supplies from China and the United States.