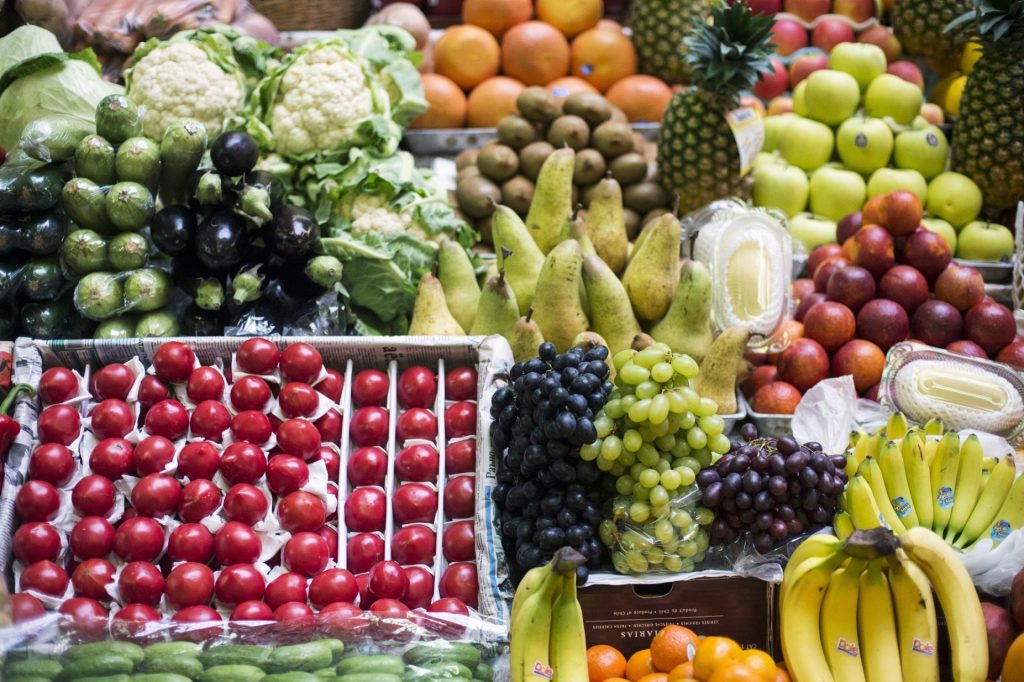 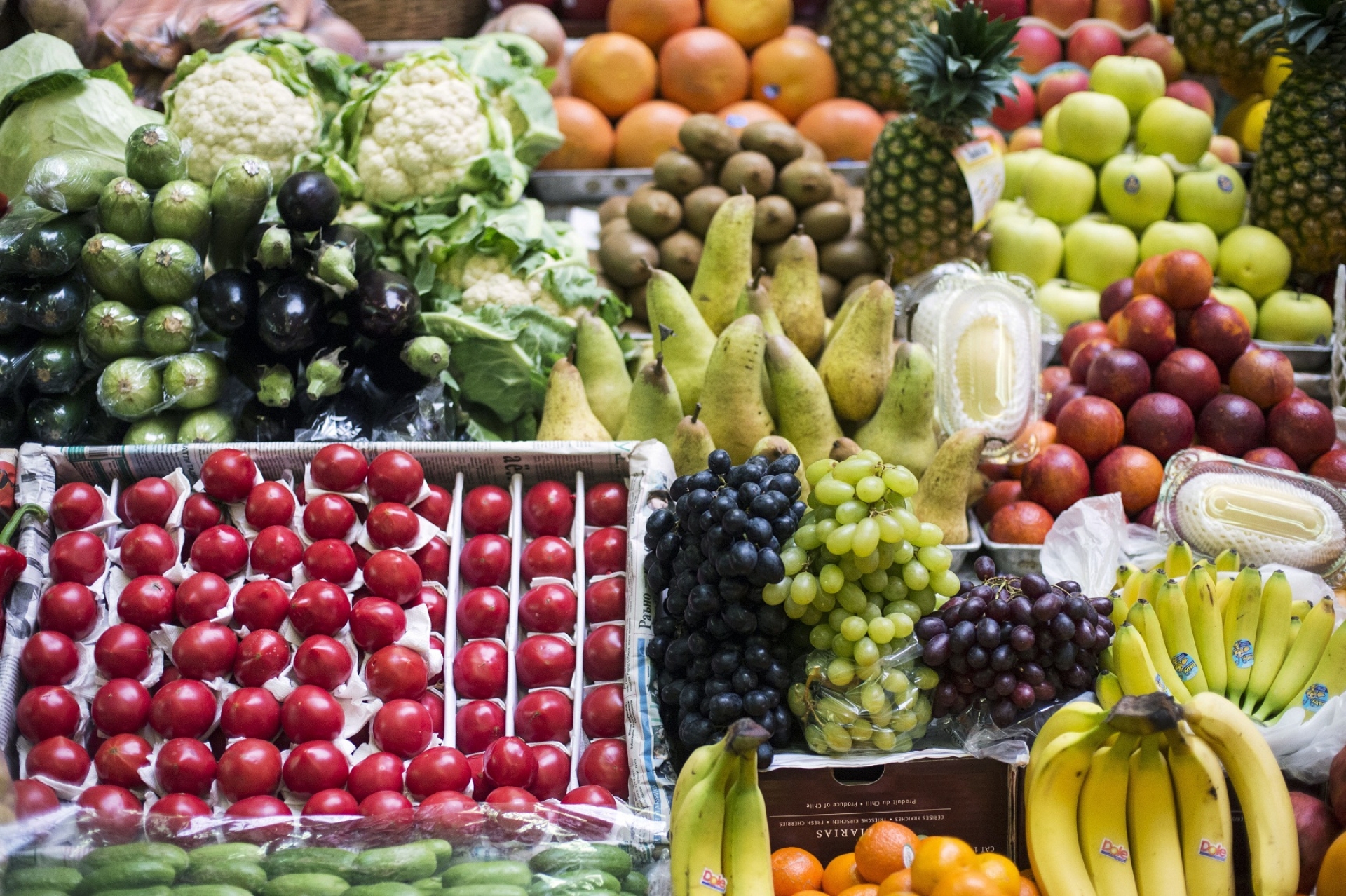 The embargo on EU and US products proves ineffective

Despite the embargo imposed by Russian authorities on imports of certain products from the EU and the US, Russia’s supermarket shelves are teeming with apples, pears, peaches, apricots, cherries, tomatoes, aubergines, spinach and asparagus. By going through numerous intermediaries (as indicated by the accompanying documents), these fruits and vegetables make it through customs and phytosanitary controls. The exporting country, as indicated in the documents, is often one that has never previously exported to Russia, such as Liberia or Sierra-Leone, or one that does not even grow such products. For instance, Belarus is cited as a kiwi and pineapple producer.
Russia’s agricultural produce inspectorate, Rosselkhoznadzor, together with the customs office, has been taking to steps to detect such falsifications and is constantly adding to the list of “dubious” countries which are forbidden from exporting fruit and vegetables to Russia. These steps, however, are not proving very effective as each new ban merely leads to the emergence of new off-shore go-betweens.
Although the offices responsible for conducting inspections of imported produce regularly report uncovering containers of produce subject to embargo, this is mostly for show. Careful scrutiny of customs data makes it clear that these detected illegal batches are simply a drop in the ocean. For example, in the first five months of 2016, Cote d’Ivoire alone exported to Russia, Belarus and Kazakhstan more than 15 million tons of produce valued at almost US$100 million, and to Bosnia and Herzegovina 13.6 million tons worth US$13 million. Therefore, although Rosselkhoznadzor will continue trying to enforce the embargo, banned fruit and vegetables will still find ways into Russian supermarkets. After all, where there is demand, there will be supply.