Add
Company news
Ibérica de Patatas is supplying Spanish retailers once again this season with the new potato from Malaga, the first Spanish potato of the season.
Mon 25/04/2022 by Ibérica de Patatas 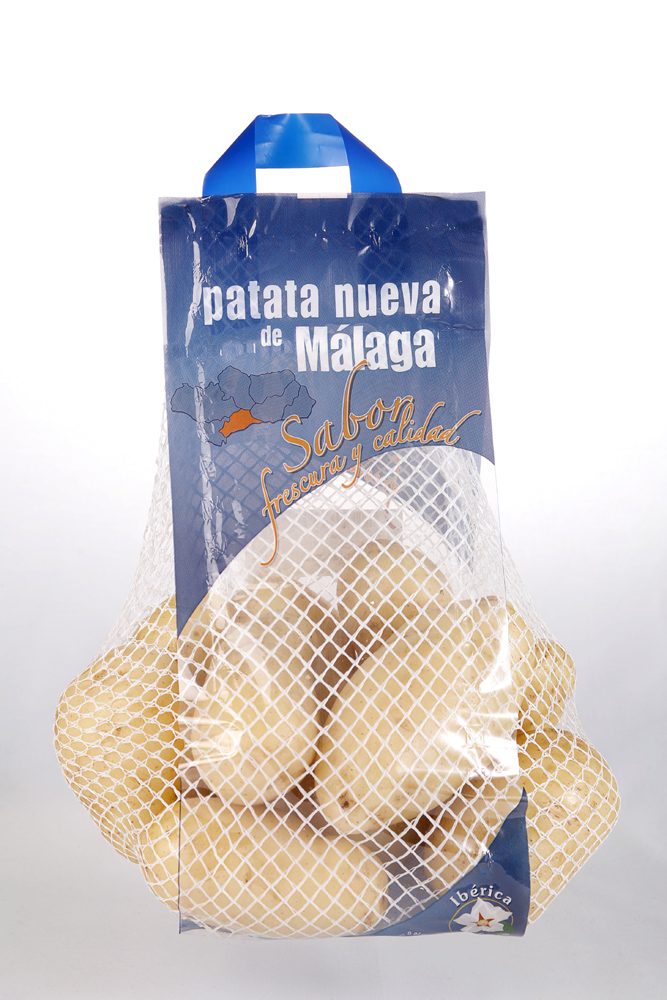 The product can be found until the beginning of June in supermarkets and hypermarkets throughout Spain. The campaign has started later due to the heavy rains that have affected growing areas and delayed harvesting. However, this year’s product has a larger calibre.

The new potato from Malaga is a unique product that complements the usual potatoes on offer in this period (mostly preserved potatoes from France or new potatoes from countries such as Israel and Morocco) while also encouraging the consumption of local seasonal products. This season, 500,000 kilos are expected to be marketed.

Until a few years ago it was very difficult to acquire this variety in supermarkets, since it is a very fresh product with a shorter shelf life than other types of potato. Ibérica decided to bring the new potato from Malaga to the shelves for the first time in 2008, thanks to its know-how and necessary infrastructure that guarantees the distribution of this variety in optimal quality and appearance, as it is very fresh and delicate.

Since Ibérica introduced the product to retail 14 years ago, sales have increased by 30%. The new potato is easily identified: when touched, the skin rises with little resistance and, when fried, its colour is less yellow and its texture is crunchier. Rich in carbohydrates, nutrition experts recommend its daily consumption, along with vegetables, salads, legumes and purees.

Ibérica de Patatas is one of the leading companies in Spain in the marketing of potatoes for consumption, with sales in 2021 reaching 135 million kilos.