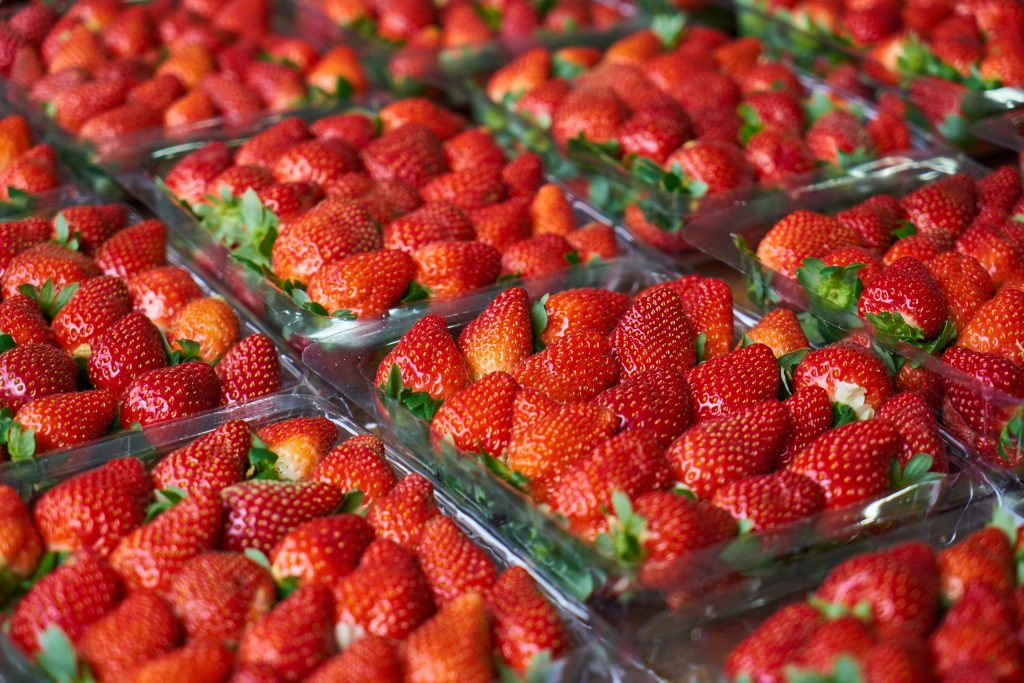 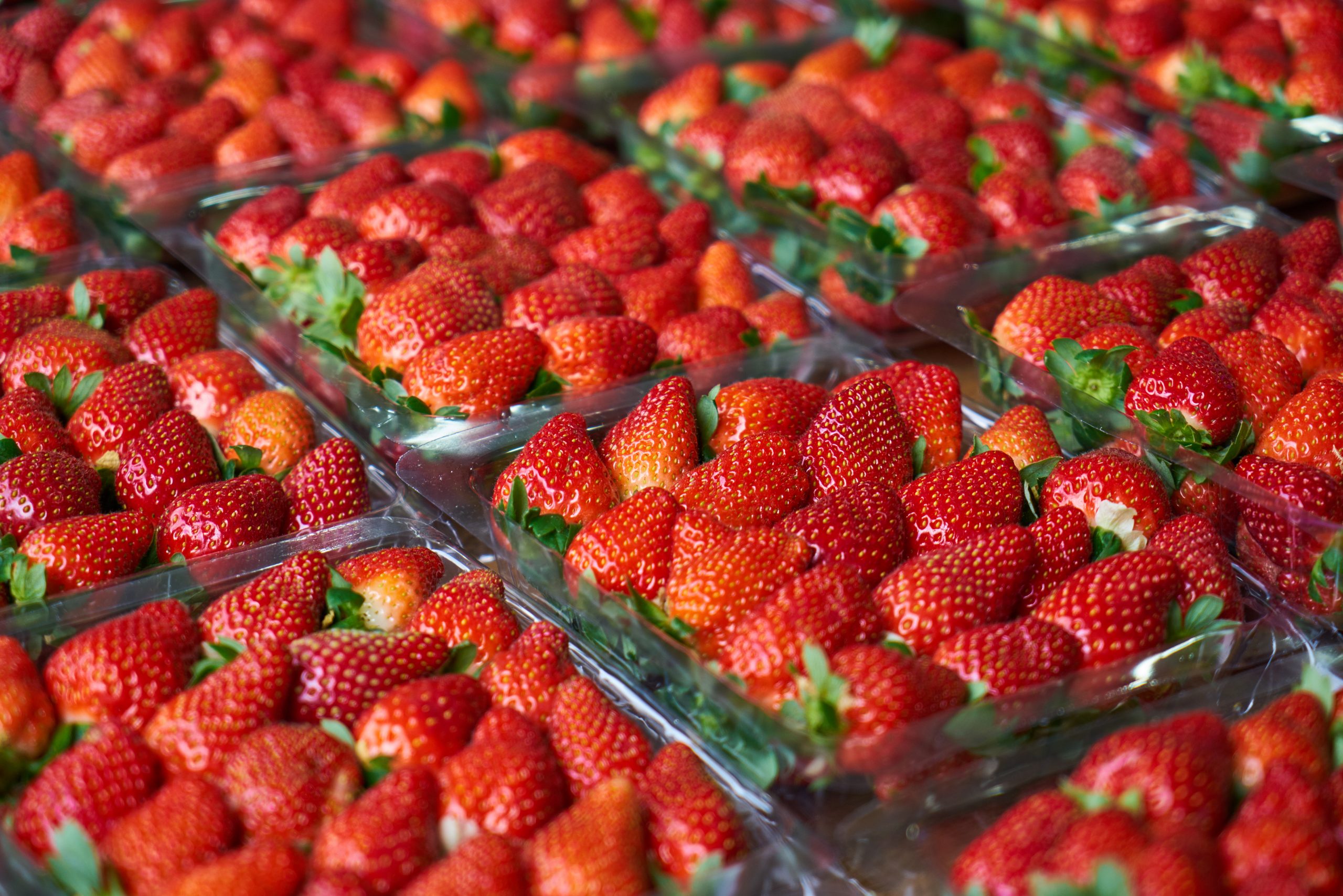 Morocco has become the 15th-largest fruit exporter in the world by value. A USDA report cites the most recent estimates (2019) by FAO that 66% of the country’s land area is devoted to agriculture, with more than 7% devoted to fruit production. Morocco’s fruit exports account for less than 2% of world fruit exports, but considerable gains have been made in the last 6 years amidst an overall rise in global demand. Between 2016 and 2021, Morocco’s fruit exports more than doubled from $729 million to more than $1.5 billion, accounting for more than a third of their total agricultural exports in 2021. This was largely driven by substantial gains in berries (blueberries, raspberries, and strawberries), which now account for 60% of growth in fruit exports since 2016. A near constant but more modest rise in exports of avocados and watermelons has also contributed to expanding fruit exports, while exports of mandarins and oranges have contributed to overall growth, though they have slipped the past 2 years.

The increase in fruit exports has been facilitated by recent investments in transportation infrastructure, which now enables perishable items to transit from the southern Sahara region to Spain within 48 hours of packing. Morocco has the largest container port in the Mediterranean, and investments have also been made in the construction of a new deep-water port in Dakhla in the Sahara region, projected to be operational by 20271. The European Union (EU) remained the top market in 2021 for fruit exports, accounting for 70% of exports by value, with the nearby countries of Spain and France being the primary destinations. The United Kingdom (UK) replaced Russia as their second-largest market at 10%, while Canada and the United States each accounted for less than 5%. Morocco is the only country in Africa with which the United States has a free trade agreement.