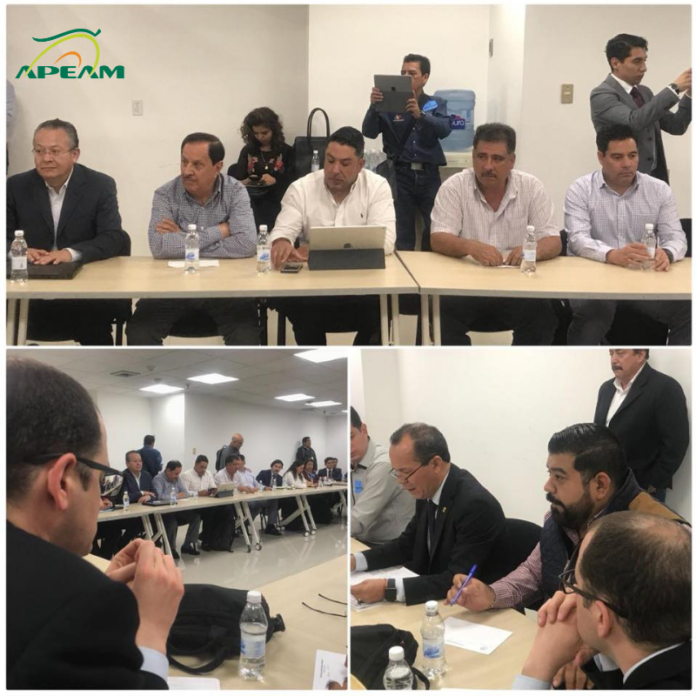 The strike and road blockades that paralysed the avocado harvest and exports in the Mexican state of Michoacán have come to an end after 16 days. A government-brokered meeting between growers and packers ended in an agreement to resume harvesting and shipping. The cause of the strikes was the discontent of some growers with the low prices received from packers, with demands for a minimum price, something the packers refused to do, citing international competition law. Another gripe was the fact that avocados grown in other Mexican states which did not have access to the US market were being sent to Michoacán, repackaged and shipped north.

Mexico is far and away the largest supplier of avocado to the US, especially at this time of the year. The Producers, Packers, and Exporters Association of Avocado in Mexico (APEAM) announced that the brokered deal between the two sides will ensure such a situation will not arise in the future.

“We have reached agreements that oblige us to redouble our communications and efforts to understand one another,” the APEAM statement read.

The agreement has six points, including an allowance that each producer may negotiate to sell its fruit with the packer of their choosing. Also, measures have been taken to ensure fruit from other Mexican states being fraudulently repackaged as fruit from Michoacán.