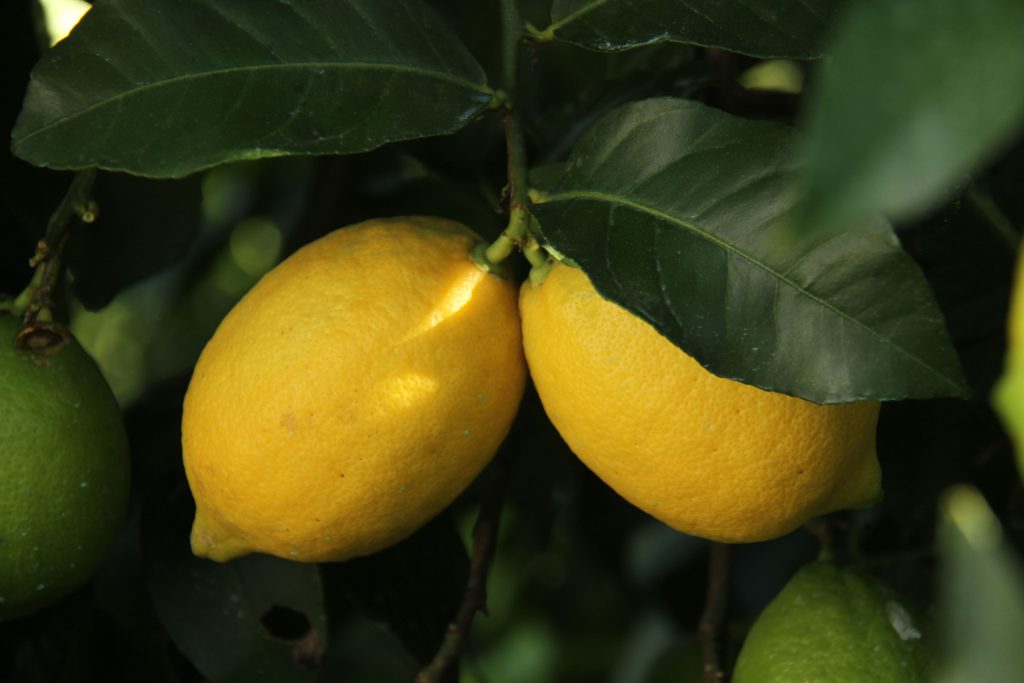 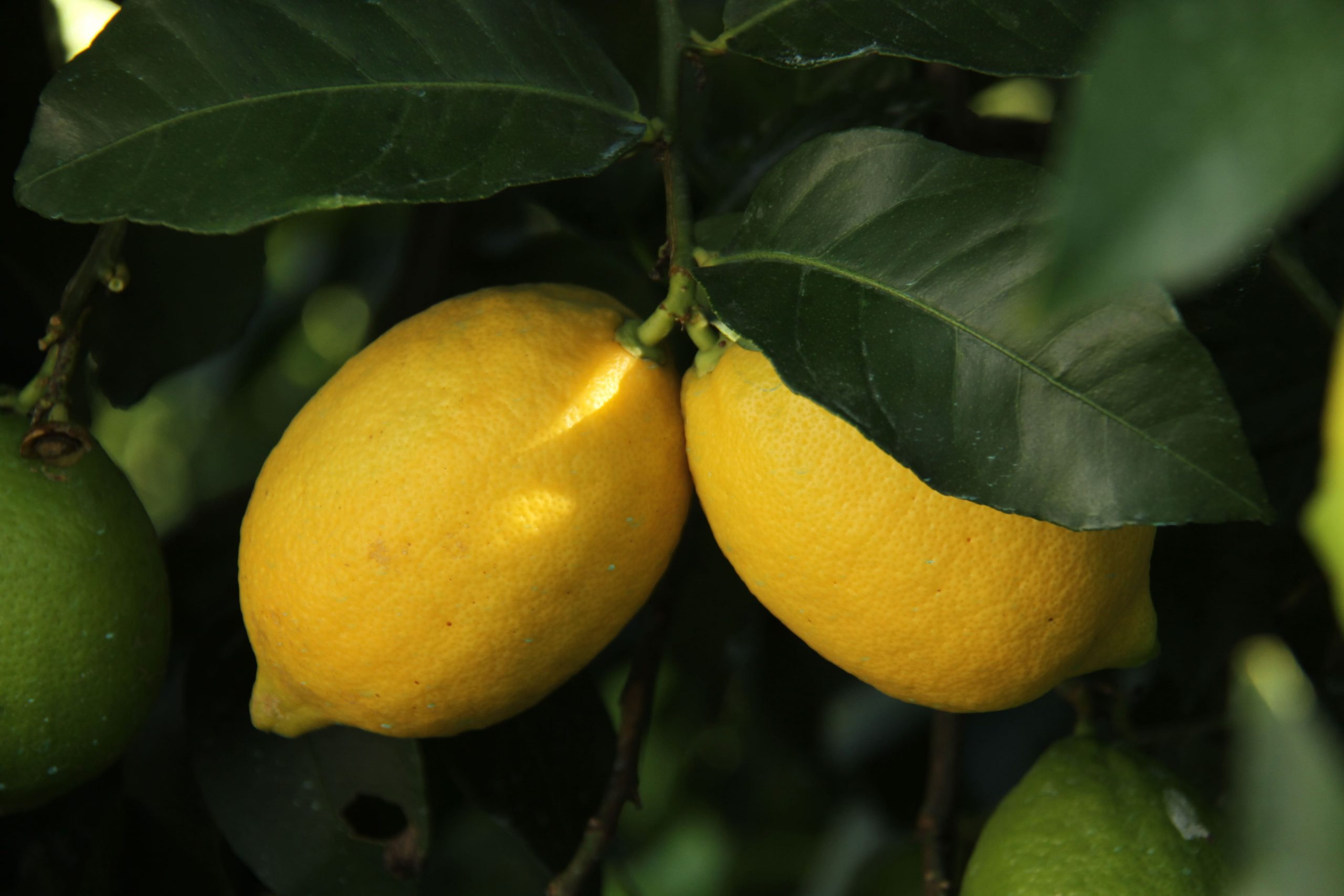 Mexico’s lemon crop is being assailed on multiple fronts, with the shadow of drought, forest fires and strikes all hanging over the country’s sector. Almost 1,000 hectares of lemons have been destroyed by fire in the state of Guerrero and nearly 30,000 hectares affected this year, reports El Sol de Acapulco.

Jorge Luna Sánchez, the President of the State Council of Lemons in Guerrero, said:

“The situation of citrus producers is very complicated because a lemon factory in La Sabana isn’t operating, so it isn’t possible to market the product and the fruit that is collected is spoiling.”

Luna Sánchez warned that if the site wasn’t opened by May 15, he will call on the 14,000 producers to protest and demand that they be acknowledged and provided with a solution. The already-prepared demands include support with irrigation equipment, improved seed, fertiliser and insecticides to combat pests and that the production facility resumes its operations. If the demands are not met, the lemons will be thrown on the road. Luna Sánchez also warned that all cargo transportation that its members operate will be stopped and the operators will join the protest.