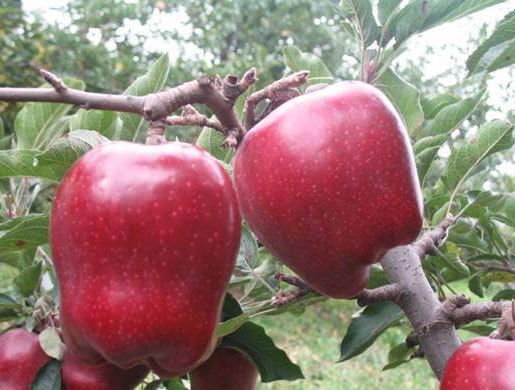 According to data from Prognosfruit, Italian apple production is set to recover to normal levels of around 2.2 million tons, still 6% lower than the three-year average. The situation is not identical across every region. In both Trentino and Alto Adige production is below potential, while the crop in Piedmont has grown significantly, due to new apple orchards replacing kiwi. Other regions mark a return to production levels comparable to those of 2016.

The full harvest will start as usual by mid-August. For now, calibres are within the norm, the quality of the fruit is excellent and there are no specific phytosanitary problems. From an organoleptic and qualitative viewpoint, the situation is currently considered very good.

Hail has affected limited areas, with light damage. Taking into account the weather patterns of recent months, the apple volumes for processing will certainly be lower than last season and will return to normal levels of between 11 and 12% of total production.