Add
IPS-Plant continues to develop its portfolio of stone fruit and nuts for European and South African markets.
Wed 13/07/2022 by Pierre Escodo 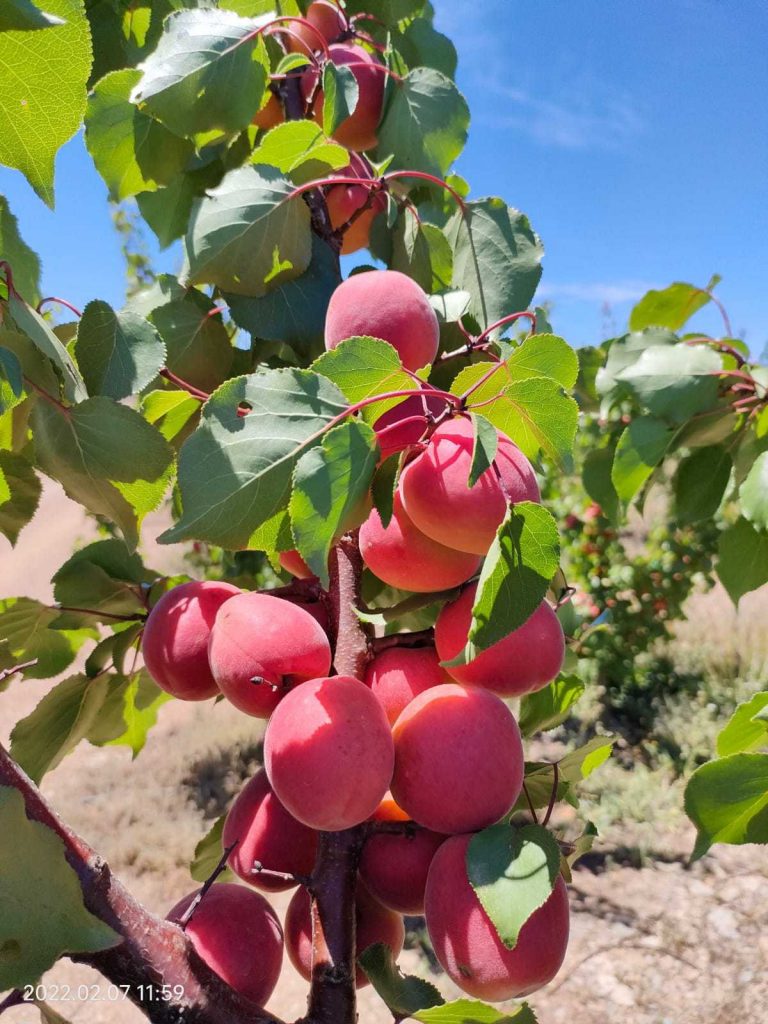 IPS plant
Caroo is the new late variety of Carmingo apricot being tested for overseas markets. 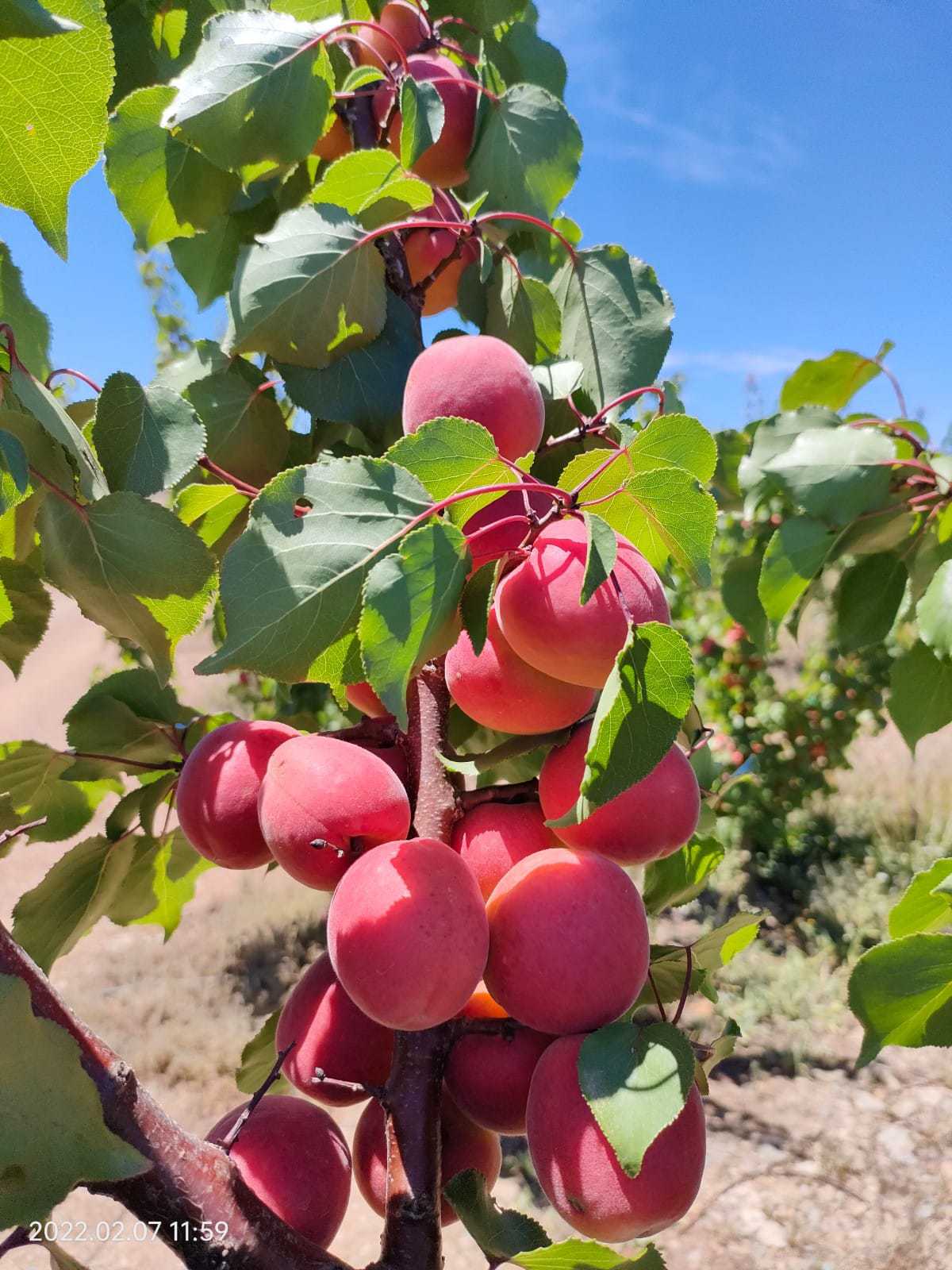 Caroo is the new late variety of Carmingo apricot being tested for overseas markets.

Over the past 15 years, Carmingo apricot varieties have become leaders in the late segment, both in Europe and South Africa. Caroo is the new late variety being tested, with very promising results already being achieved in overseas markets. The variety’s exceptional post-harvest quality allows shipments to all continents. IPS is also very enthusiastic about its new early Carmingo varieties, for harvesting from January and deliveries to the Northern Hemisphere until March. Icon, Stem and CapeFive are the main IPS partners for apricot plantings in South Africa.

Over the past five years, IPS has also introduced a full range of early and late cherry varieties to Europe, bred by Zaiger and marketed under the Royal brand. The first early varieties planted are Royal Lafayette (at the same time as Summit) and Royal Hermione (5-10 days after Burlat), while Royal Edie and Helen are the late varieties that have been introduced. Other extra-late varieties (after Stacatto) are also being tested in mild climates, with promising initial results.

IPS has announced the success of its Independence® ALM21, a self-fertile almond with a soft shell. More than 3,000 ha have so far been planted in Spain, Portugal and Morocco. IPS has also signed an exclusive licensing agreement for the new almond varieties of CSIC-CEBAS (Murcia, Spain) for Europe, the Magreb and Australia.