Add
Company news
International Potato Symposium takes place from 3rd to 4th May in Alcochete, Portugal. Portuguese and foreign experts will meet for two days to discuss strategies at a particularly challenging time for the Portuguese Potato.
Mon 02/05/2022 by PORBATATA 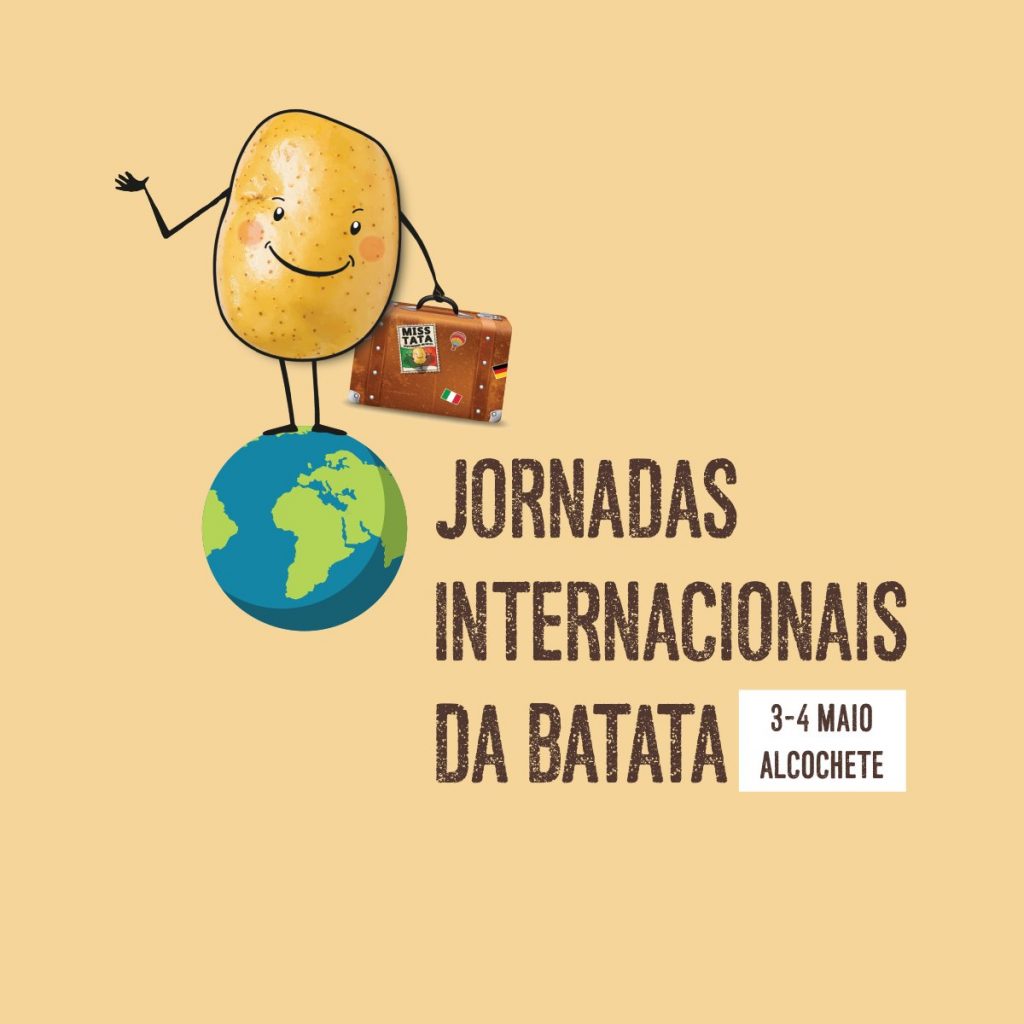 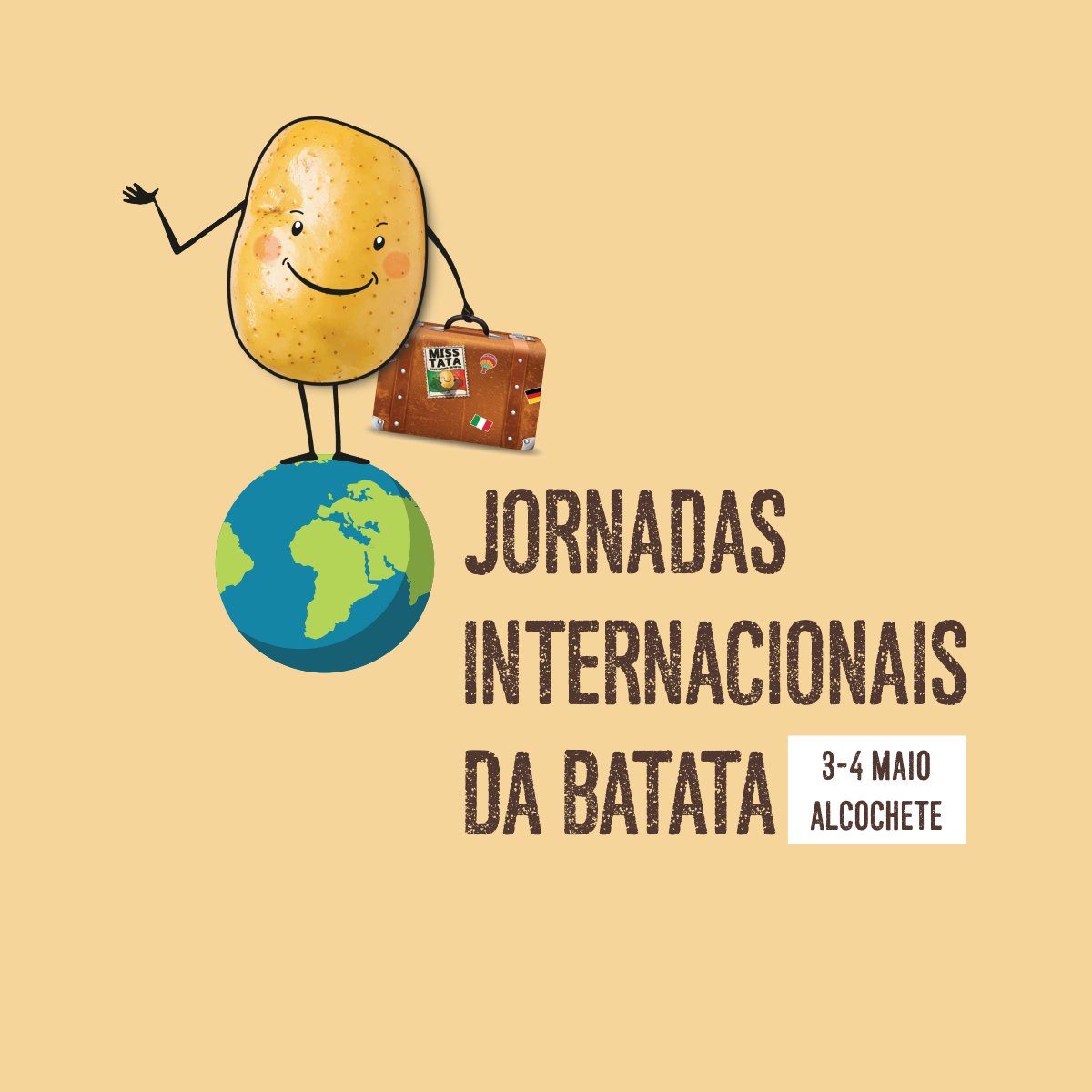 2nd May 2022 – The Jornadas Internacionais da Batata [International Potato Symposium] is going to take place on 3rd and 4th of May in Fórum Cultural de Alcochete, in Portugal. The aim of this meeting, organised by Porbatata in partnership with various associations – Associação Portuguesa de Horticultura (APH), Centro Operativo e Tecnológico Hortofruticola Nacional (COTHN),  Escola Superior Agrária de Santarém (ESAS) and Federação Nacional das Organizações de Produtores de Frutas e Hortícolas (FNOP), is to be an opportunity to relaunch a Potato culture in Portugal and in Europe.

The initiative will bring together various Portuguese and foreign experts with the objective of discussing solutions and strategies for a sector that has been facing difficulties in recent years and is now dealing with rapid global changes.

Sérgio Ferreira, Chairman of Porbatata, underlines that his expectation is for “this Symposium to be an opportunity to relaunch a Potato culture in the country, but also in Europe. Over the course of these two days we will have a panel of excellent speakers with different areas of expertise and nationalities, and extremely important topics will be covered.”

The programme starts on the morning of the 3rd with speeches by the Mayor of Alcochete, Fernando PInto, and the Chairman of Porbatata. Examples of what will be on the table until 4th May are issues related to international markets and exports, organisation and increase in production factors, the latest technology, plant health, water shortages and climate change.

Among the planned speeches from the panel are topics such as Online sales and future markets, by Gonçalo Andrade, Chairman of Portugal Fresh, and What the market/consumer wants delivered by Mónica Ventosa, from APED. There will also be round tables with discussions including Mercado europeu, que futuro? [European Market, what future?] and Produção da Batata em Portugal, que rumo? [Potato Production in Portugal, which way forward?]

This initiative, under the Promotion of Portuguese Potatoes in Foreign Markets, supported by 2020, as part of the Competitiveness and Internationalisation Operational Programme, will bring together over 150 sector representatives and experts, with the objective of finding answers and actively helping to clarify and motivate the members.

About PORBATATA
Founded on 28th September 2016, PORBATATA – Associação da Batata de Portugal is a non-profit organisation whose objective is to promote Portuguese potatoes as a healthy, distinctive food, highlighting their unique characteristics. Based in the Oeste area of Portugal, in Lourinhã, it represents the interests of the entire business sector in Portugal and is a single, active voice in the sector, bringing together seed potatoes, production, marketing and sales, and the industry. It represents over half the potato producers in Portugal and has more than fifty members.