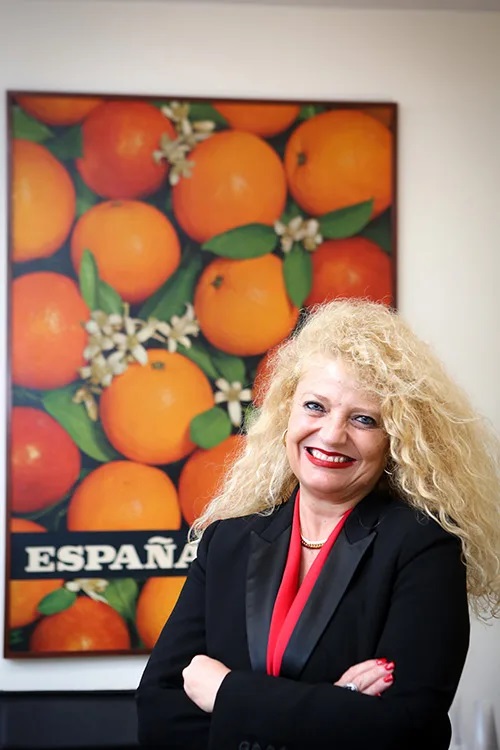 “It is the best option even for South Africa itself because if interceptions of this pest continue, and knowing the opinion of the EFSA (European Food Safety Authority), the only option would be to ban imports of all oranges and mandarins from South Africa.”

South Africa and Zimbabwe accounted for 56.3% of the total interceptions of harmful organisms in citrus imports to the EU in 2021 (117 out of 208) and 96.6% of those of ‘False Moth’ (28 out of 29). Between 2017 and 2020, these two countries had the most interceptions of this pest (54 from South Africa and 14 from Zimbabwe), compared to 13 from Israel and 3 from Swaziland. There are dozens of rejections every year in the ports of Europe and each one of them implies, according to current regulations, either the destruction of all the merchandise, or its re-expedition to non-EU destinations.

“For South Africa’s international prestige, for the security of its shipments and for the very cost generated by so many interceptions – even more so with the prices of sea freight skyrocketing as they are – it is best to apply a treatment like this, which is standardised internationally, has a very affordable cost and is the only one that ensures 99.9968% – according to EFSA itself – compliance with EU legislation, which requires complete absence of the pest,” said Sanfeliu.