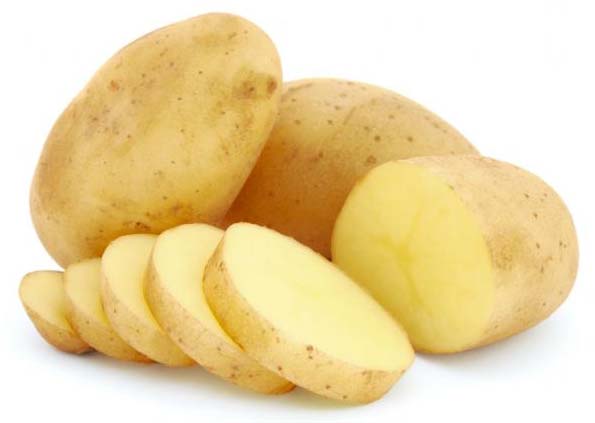 India’s Potato Mission appears to have been a disappointing failure. The government initiative, launched in 2014, aimed at obtaining self-sufficiency in tuber production and storage capacity within three years. However, with prices rising, only 95,000 tons of additional capacity has in fact been created over the intervening three years.

The project began as it had been noted that up to 40% of its potato production was damaged due to poor handling and storage. In response, the government recommended setting up 112 new cold storages with a combined capacity of 700,000 tons by March 31, 2018. However, the mission only succeeded in raising storage capacity to 212,000 tons, with most coming from the private sector.