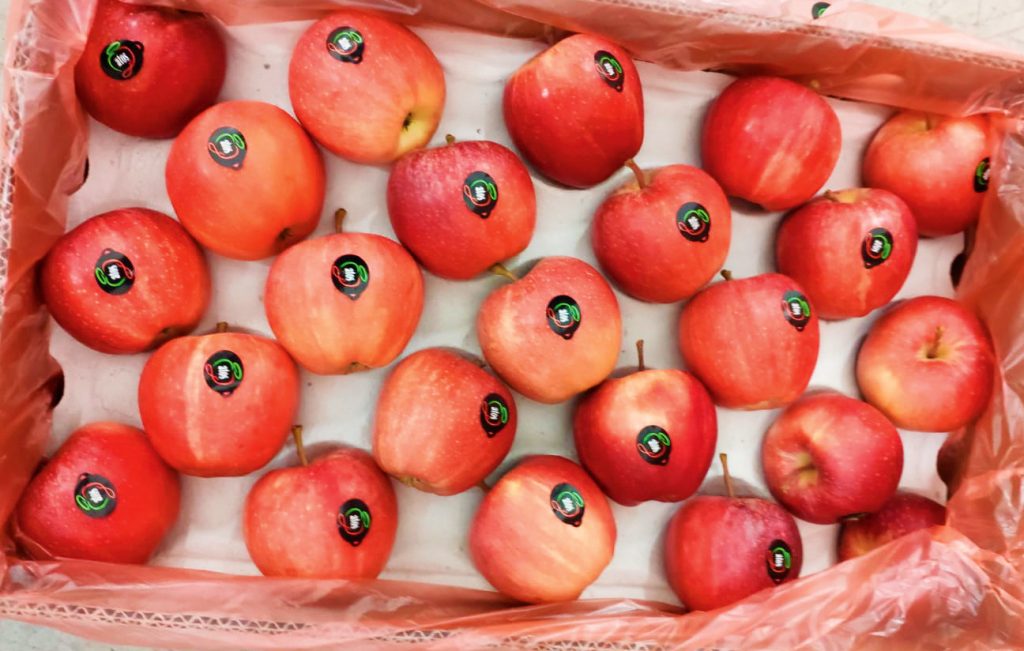 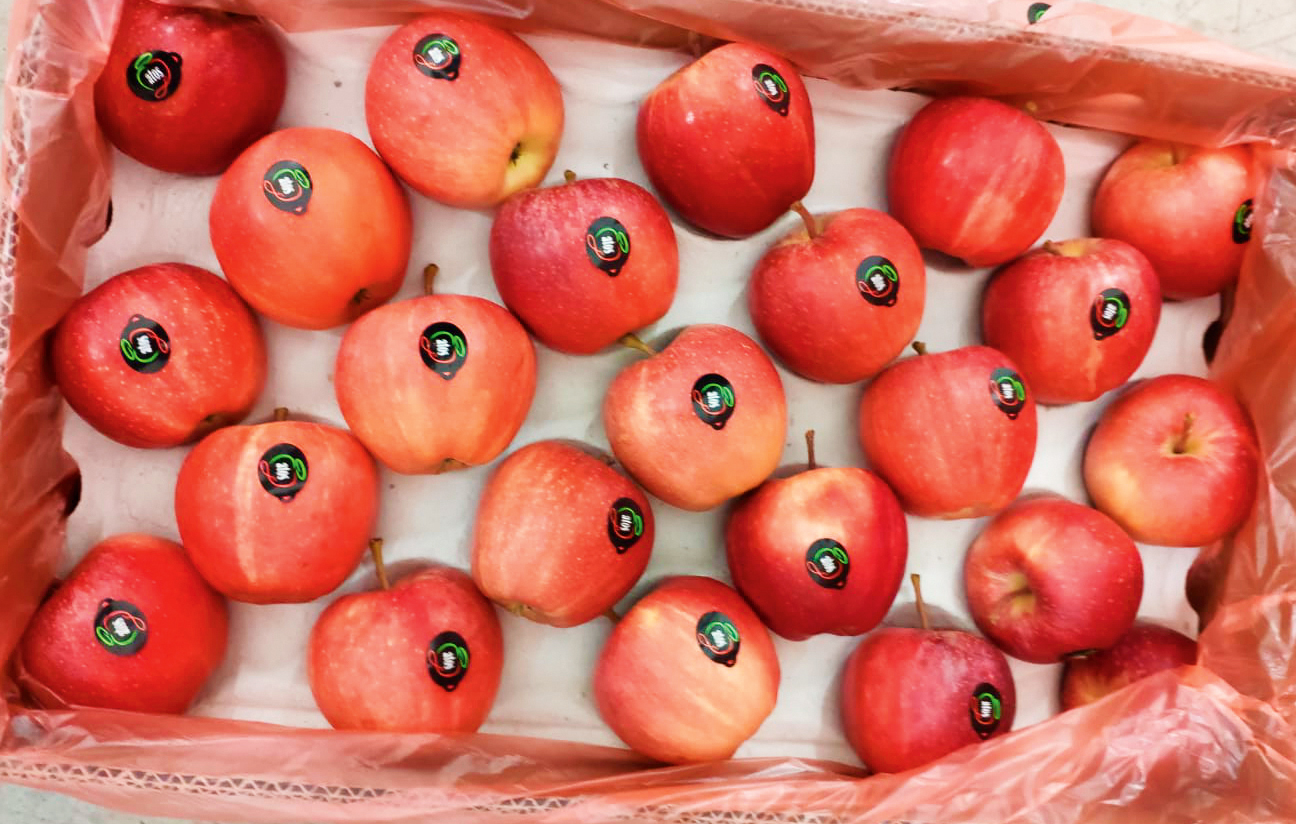 India’s domestic apple and pear production in the 2022/23 campaign is estimated at 2.35 million tons and 311,000 tons, respectively. According to a USDA report, favourable rainfall in Kashmir and Himachal Pradesh has augmented yields and will lead to increased exports. Apple imports this campaign are estimated at 430,000 tons, a slight decrease from the previous year as significant domestic production will largely serve consumer demand. In 2021/22, imports reached a record 448,000 tons. Turkey became the dominant supplier in MY 2021/22 with a 26 percent market share, followed by Iran (23 percent), Italy (14 percent), and Chile (18 percent), respectively.

India’s domestic apple industry continues to compete against imported Turkish and Iranian apples (in addition to other sources) and is hindered by an insufficient cold chain network that contributes to reduced product quality and limited distribution beyond the northern India region.

Meanwhile, domestic table grape production is forecast at 2.85 million tons, largely unchanged from the previous campaign as excessive rains in Maharashtra have delayed pruning and reduced the harvest window. Consumer demand for domestic and imported apples, pears, and grapes is steadily growing.