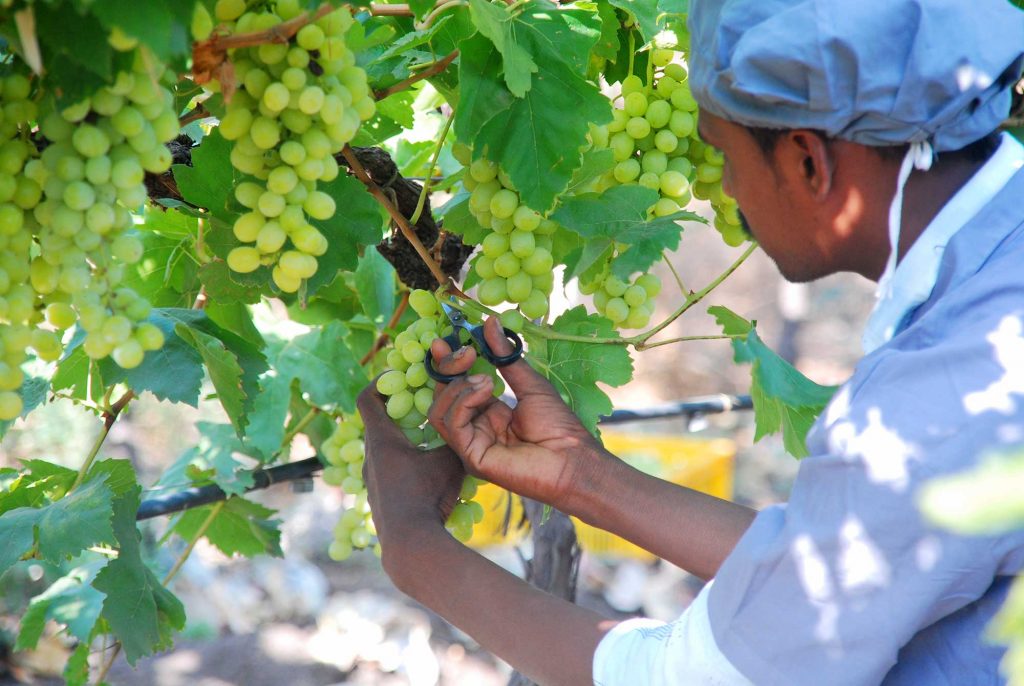 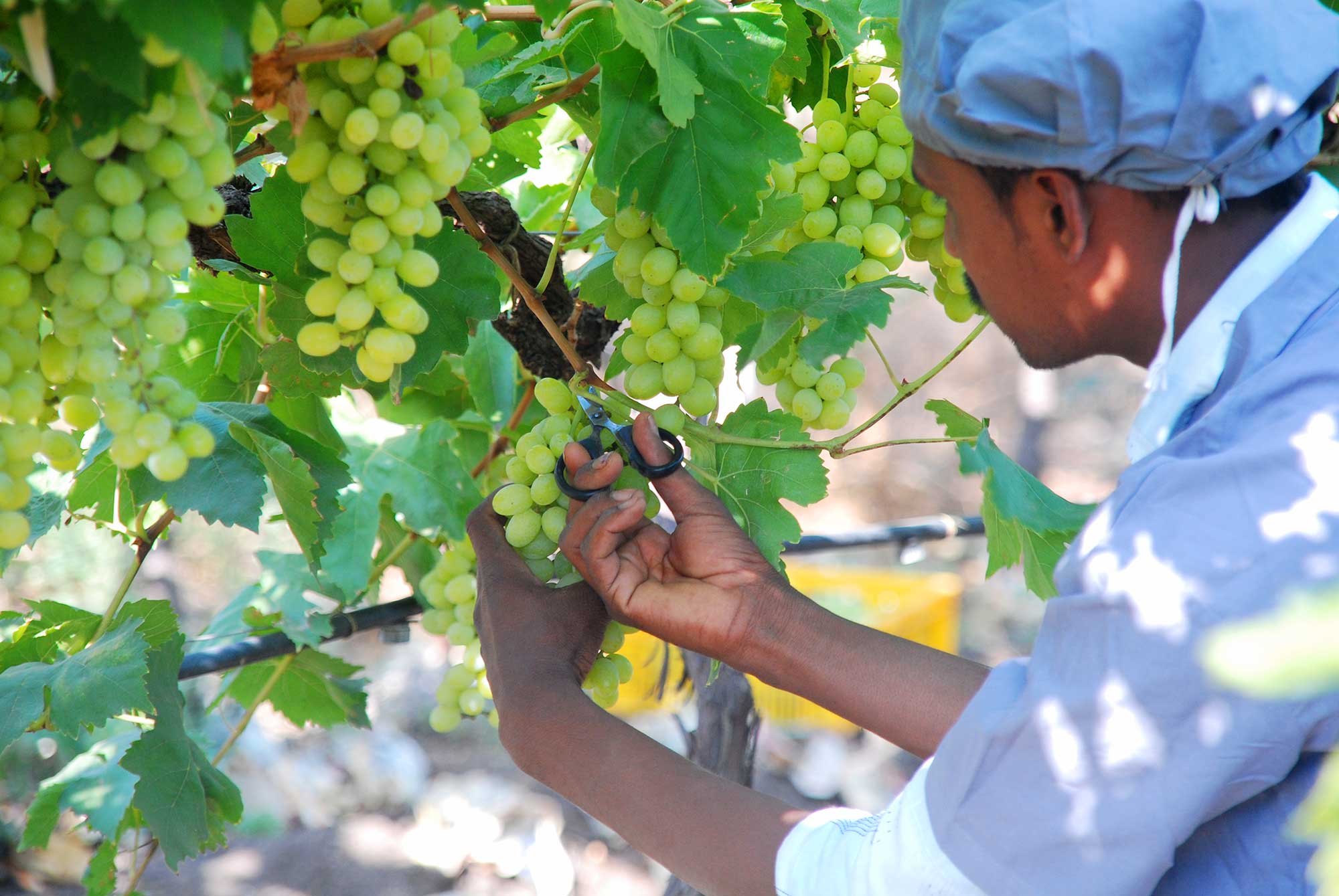 The British economy is in decline, with output expected to shrink further over the coming months, whereas India is the world’s fastest growing economy and domestic demand is booming. Forecasts indicate the Indian economy will grow by over 7% this year. The UK, meanwhile, faces its highest inflation in four decades and could sink into a recession that may last well into 2024.