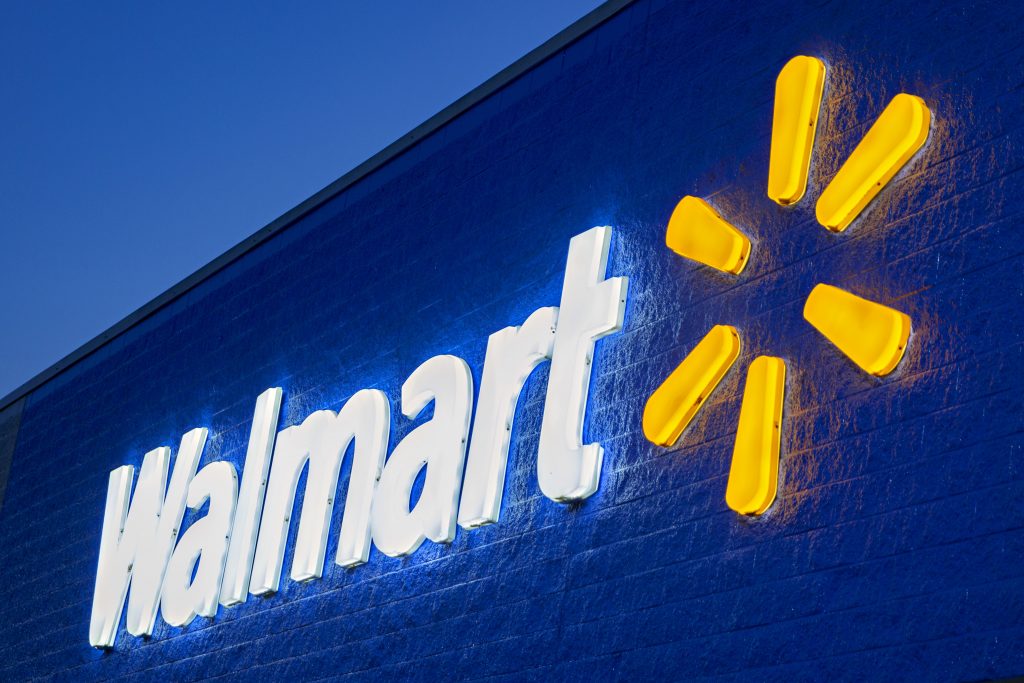 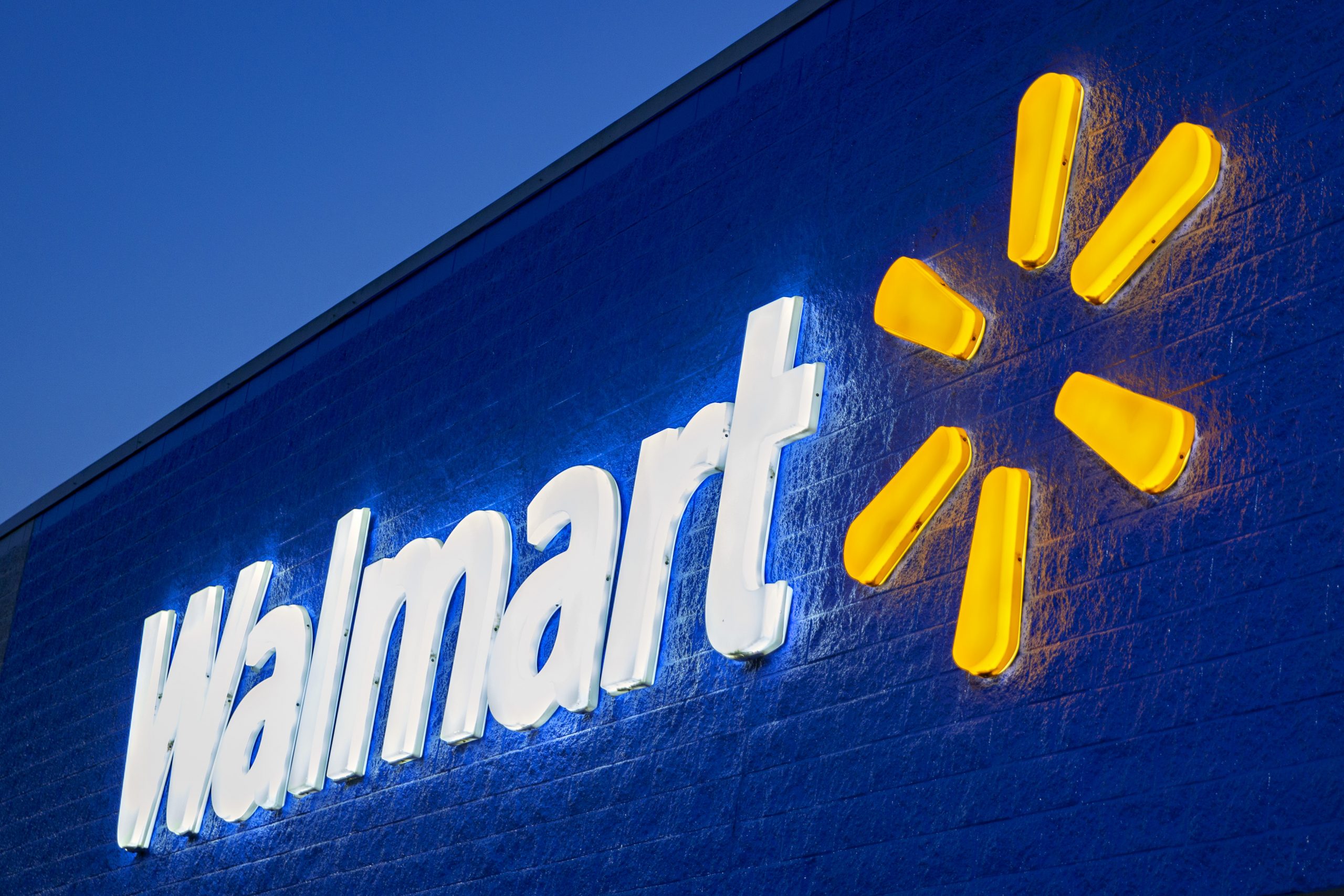 Walmart Inc. has made an offer to buy out the remaining 47% it doesn’t already own of South African retailer Massmart, in a deal worth US$377.6 million, valuing the retailer at a premium of over 50%, according to a report by Reuters.

Shares in Massmart surged 46 percent after the offer was announced. The world’s biggest retailer acquired a 51% stake in Massmart in 2010 for $2.3 billion, an investment that was seen as part of a plan to use South Africa as a base for further growth in Africa.

Since then, however, it has struggled in the face of very competitive and highly profitable local retailers such as Shoprite (SHPJ.J) and Woolworths (WHLJ.J), curtailing the company’s aims to expand further into Africa and shaving off almost three quarters of its market value in the last decade. Massmart’s losses grew in the 26 weeks ended June 26 to 903.5 million rand, from a loss of 358.5 million rand a year earlier.