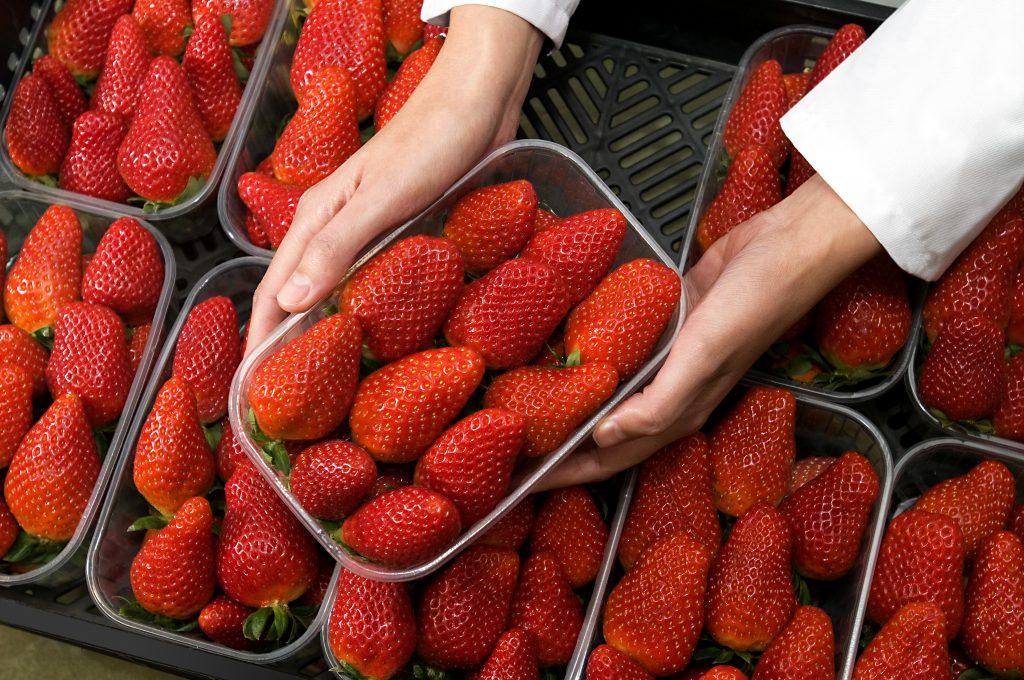 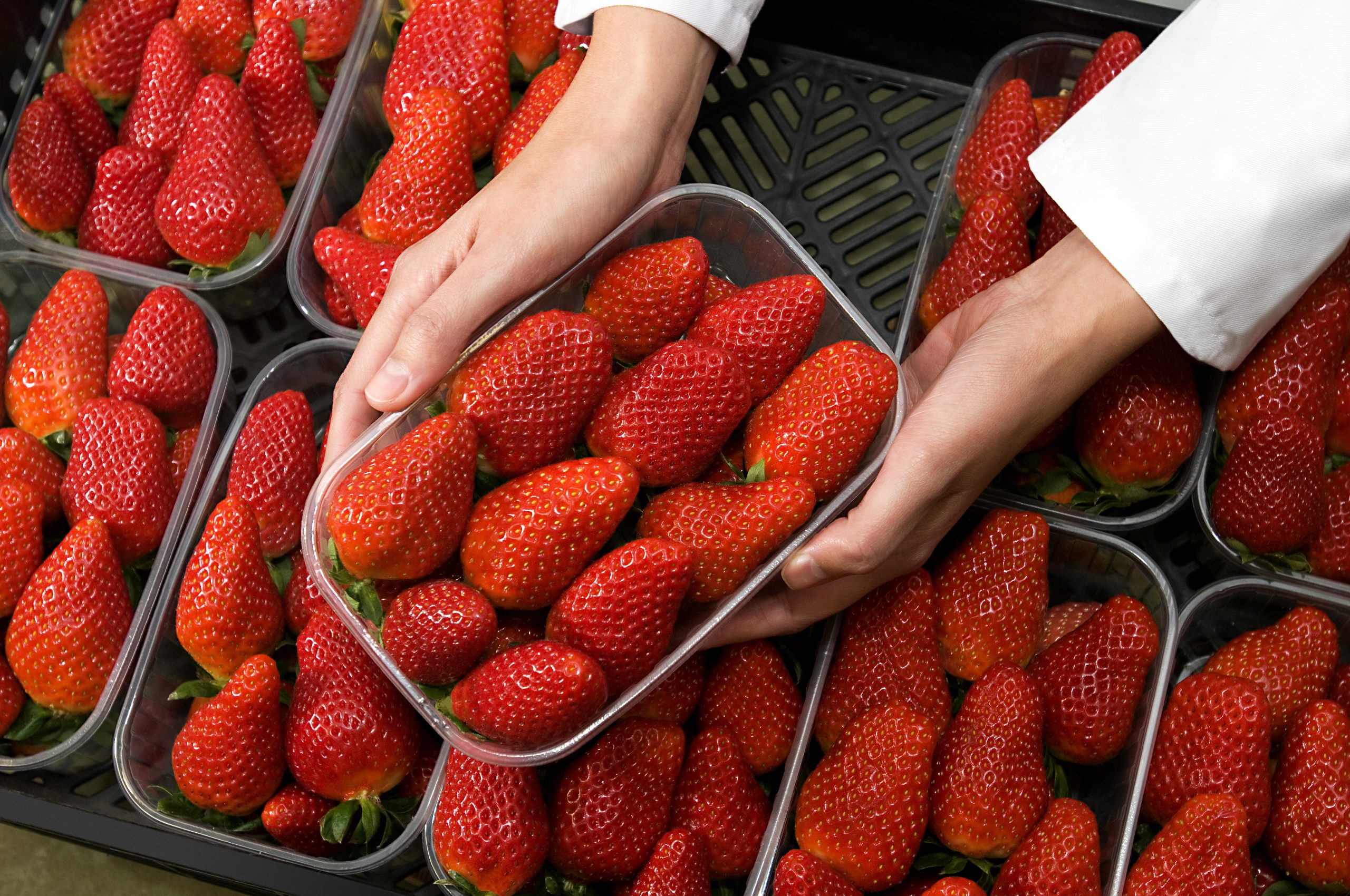 Andalucia’s strawberry production area has begun to recover over the past two seasons. But more dramatic has been the remarkable increase in the areas dedicated to raspberry and blueberry farming over the past seven seasons. Currently 6,500 ha of strawberry, 2,400 ha of raspberry, 3,400 ha of blueberry and more than 200 ha of blackberry are produced.

According to UPA Andalucia data, strawberries and other berries contribute €410million and €360million respectively – more than half of the value of Huelva’s farming production. The Andalucian production of these fruits is concentrated in large cooperative companies, with high R&D investment leading to new varieties emerging each year that are better suited to the demands of the international market. Now that the sector is working with native varieties, such as Rociera and Rábida, it can avoid dependency on countries like the US and France.

The strawberry has seen its harvest brought forward every year early with the introduction of early varieties. This allows producers to obtain higher prices at the beginning of the season. In the 2016/17 campaign, production peaked at the end of March and began declining in April, which was rather premature and largely due to the substitution of the crop in some areas with other more profitable berries.

In its various varieties, the raspberry has two productive periods, meaning it is produced almost throughout the year. Nevertheless, in the last campaign, 65% of the commercialised raspberry production was concentrated in the months of March, April and May, when the harvests of all the varieties coincide. Therefore, the peak season of the raspberry coincides with that of the strawberry.

The blueberry season traditionally extends between March and June. In the 2017 campaign, May was the most abundant month. Great efforts are made in terms of planning to bring forward strawberry volumes to March so that it gives way to the raspberry in April and finally, in May, the blueberry takes over. This allows resources to be distributed between the different berries and ensures the sector benefits as a whole.

The shift away from strawberries towards other berries stems from the low average prices at origin obtained for strawberries in the 2012/13 and 2013/14 campaigns, which discouraged their cultivation. In the three seasons that followed, average prices recovered, reaching €1.18/kg in the 2016/17 campaign, making it a profitable crop once more. In the current campaign, the initial prices for December have not been very promising, although they seem to have tended towards normality from Christmas onwards.