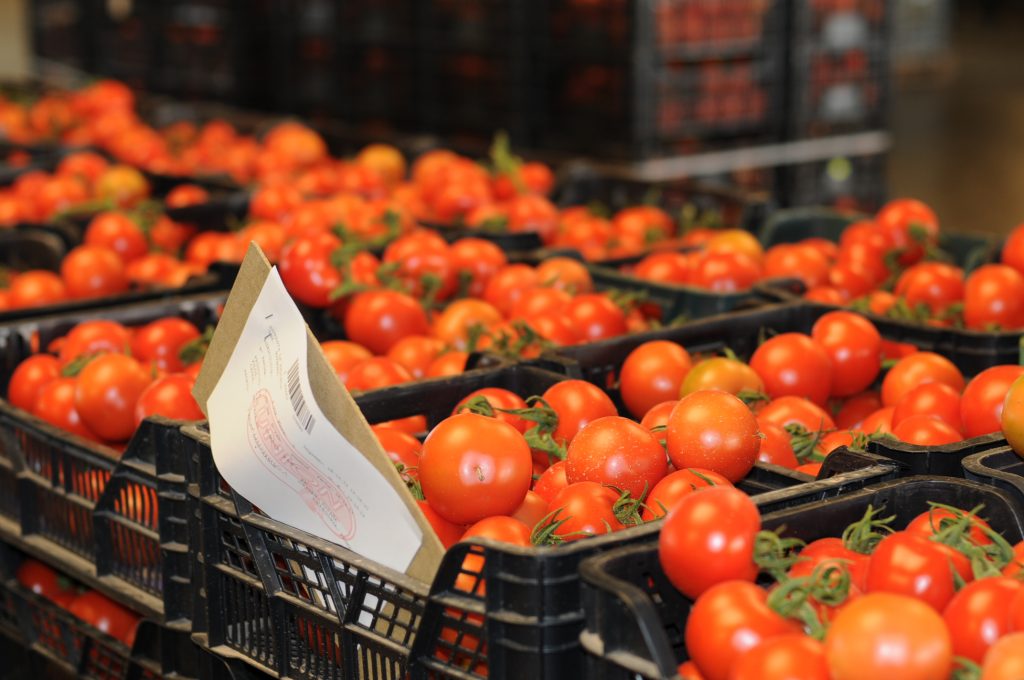 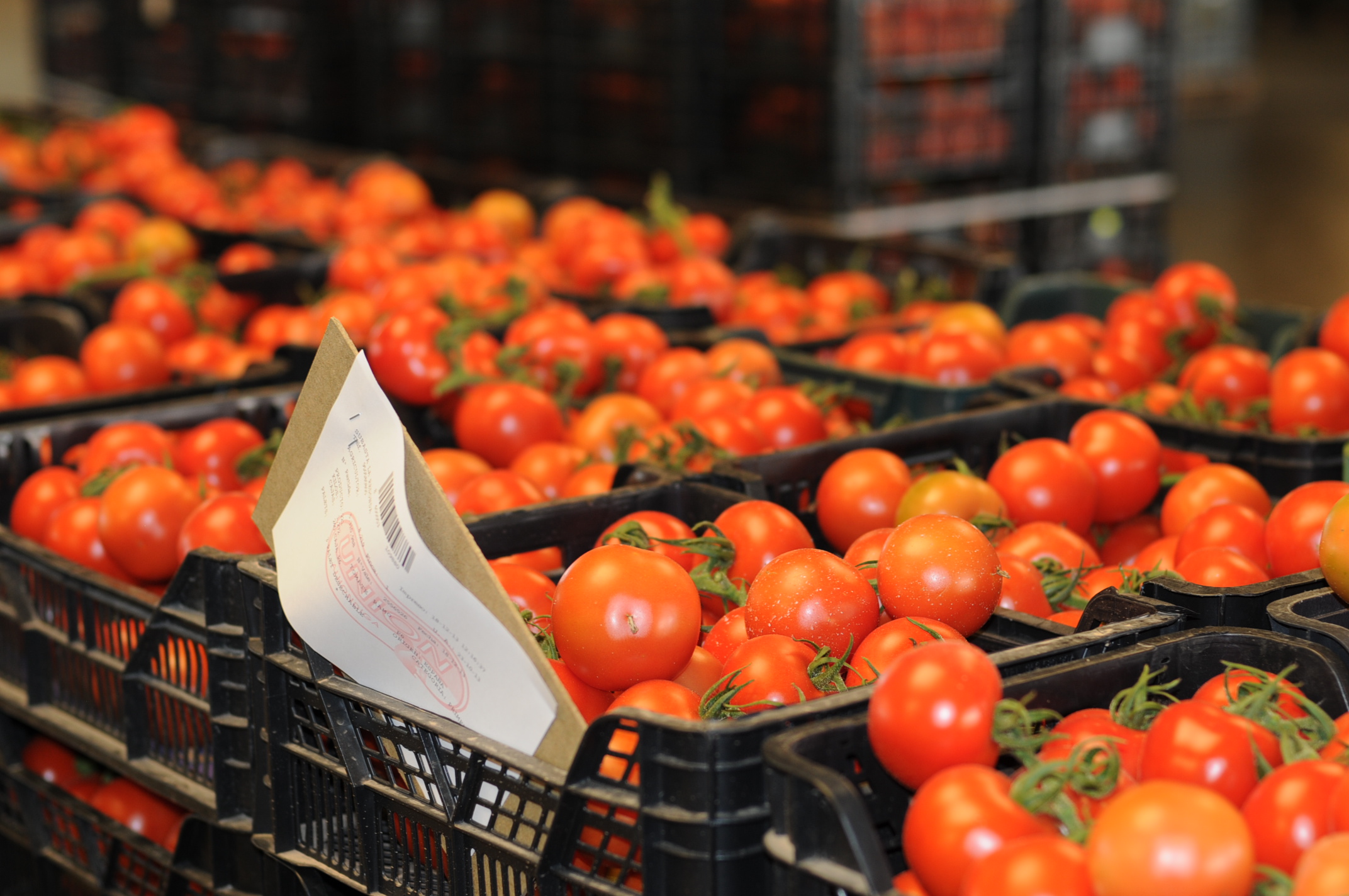 Lower production than previous campaigns combined with higher demand is driving up prices of most commercial varieties of Andalusian tomatoes in Weeks 46 and 47 of the campaign. Lower temperatures have slowed down the ripening. The campaign of ribbed and smooth tomatoes for the domestic market begins later than that of other tomato types. The price of ribbed varieties is increasing, with average prices around €1.27/kg in Weeks 46 and 47, up 25% from the previous week. Prices in this period of the 2017/18 campaign are higher than last previous campaigns for all varieties except the pear tomato, the price of which is similar to that recorded in the last campaign. The campaign of tomato exports to the EU began on October 1st (Week 40) and lasts until April 20th. The total volume for the 2017/18 campaign amounts to 285,000 tons, which is in line with last season’s levels.