Add
Discover the trends in Germany’s consumer demand for fresh produce, such as opportunities in ‘ethical’ labels.
Thu 10/11/2022 by Julie Butler 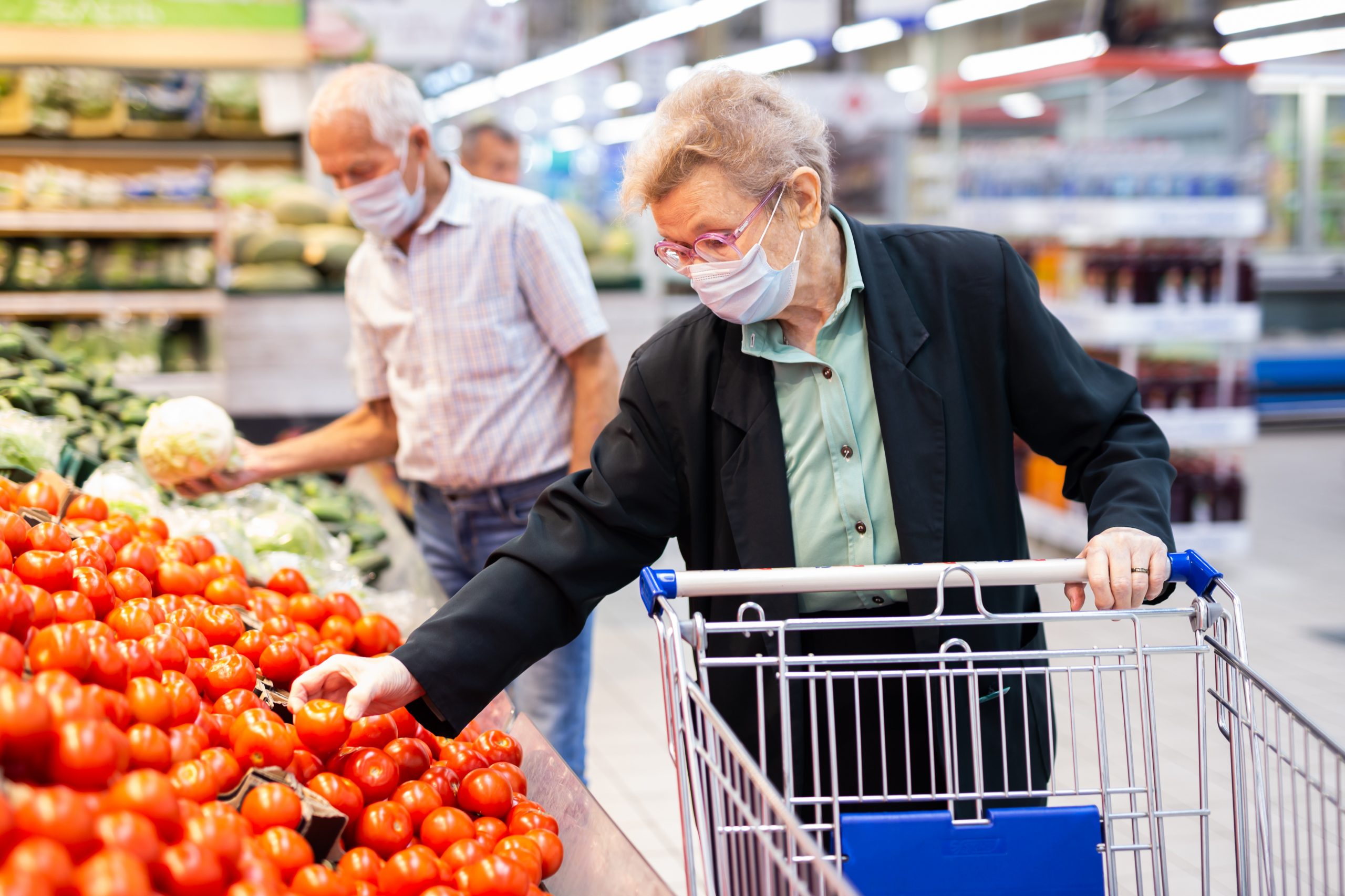 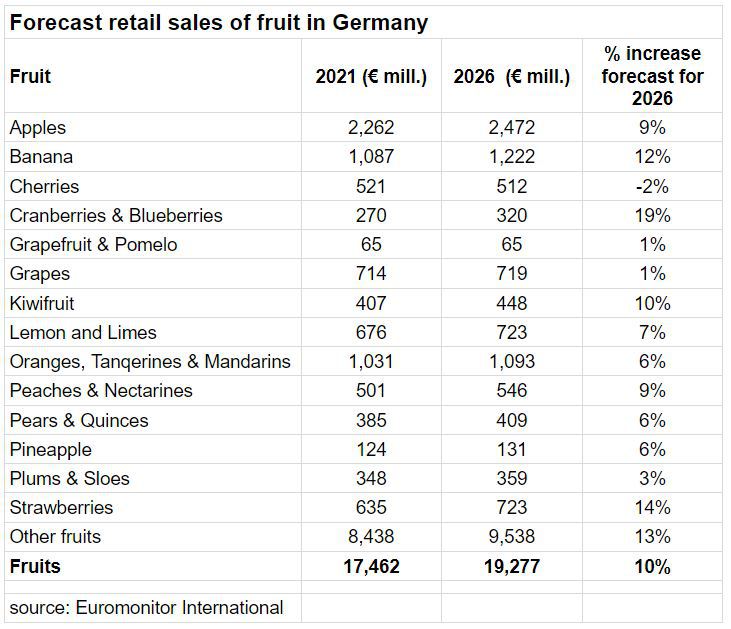 Germany is by far the EU’s biggest food and drink market and average incomes there are among the highest in the world. Nevertheless, it continues to boast the lowest food prices in Europe, with its 83 million citizens spending about 15.5% of their income on food and beverages. As the second largest importer of consumer oriented agricultural products worldwide, nearly 80% of which come from within the EU, Germany remains a key market for exporters.

Products featuring “sustainable” or other social issue-based marketing labels are considered among the best product prospects for exporters to Germany, with good sales potential for natural and healthy foods. At the same time, the increasingly fast-paced life and the rising number of single households in Germany are driving up demand for convenient ready-to-eat meals. It is the country’s ageing population and increased health consciousness that is fueling demand for health and wellness, and functional, food products, says the USDA/Gain Exporter Guide to Germany (Dec. 2021). Clean label foods, super foods, “free from” products (e. g. gluten or lactose free), and locally grown products are only attracting more German consumers, as are Fair trade and organic products in what is already the world’s 2nd biggest organic market. The report also says an increasing share of consumers view their purchasing decisions as political or lifestyle statements (non-GMO, “free-range” eggs, vegetarian or vegan diet, etc.). Accenture says a new middle-class consumer group it calls “glamour greens” is now the biggest “cultural consumer” group in Germany and is driving the sustainability and purpose trends. This group is marked by a hedonistic yet sustainable lifestyle, and relatively high price sensitivity. But the GAIN report says many German consumers are still uninformed about the details of sustainability so there’s room to define – and thus differentiate with – a sustainability message.

An increasing share of German consumers view their purchasing decisions as political or lifestyle statements.

The most frequently bought fruits and vegetables in Germany are already apples, bananas and tomatoes and yet market research provider Euromonitor International expects strong growth in the spend at retail on these items with respective increases over 2021-26 of 9%, 12% and 7.5%. The greatest growth by 2026, however, is forecast for cranberries and blueberries (19%) followed by strawberries (14%), while sales of kiwifruit and of fruit overall are each expected to increase by 10%. As for vegetables, after tomatoes, the fastest growth by 2026 is predicted for cauliflower and broccoli (7.3%) with the spend on vegetables overall set to rise 2.3%.

When buying fresh produce, German consumers demand both quality and low prices. Strong competition in grocery retail, particularly from discounters like Aldi and Lidl, helps ensure at least the latter, if not both. Also, online supermarkets are flooding the market in Germany’s major cities, offering food at prices competing strongly with traditional grocers. Nevertheless, Russia’s attack on Ukraine and Europe’s energy crisis are taking a toll: in August, the German statistics office (Destatis) said provisional data suggests retail trade in June was down 8.8%, the biggest year-on-year (YoY) decrease since 1994, reflecting the adverse effects of the high retail price rises on consumer sentiment. German households were paying 12.7% more YoY for food in June and the food spend was at its lowest level since June 2016. Other noteworthy trends in Germany are a skyrocketing in the popularity of ‘cooking boxes’ since the start of the Covid-19 pandemic and ongoing growth in demand for vegan and meat alternatives, particularly among younger Germans. According to a USDA guide to retail foods in Germany, German consumers are very particular about what they do and don’t like in their grocery retailers, and grocery retailers can count on a strong base of loyal customers. It says the top five grocers account for around 75% of the total market and in 2021, the leading grocery retailer by net sales in Germany was Edeka, with about €55 billion, followed by Schwarz Group with around €44 billion.