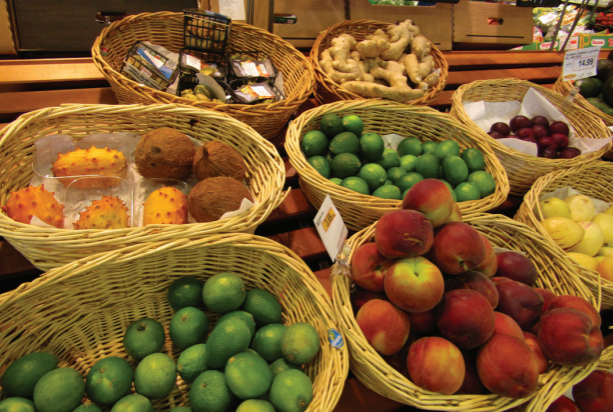 Zabka Polska, the leading convenience store chain in Poland, now boasts fresh produce sales worth the equivalent of more than US$ 150 million In the last two years, its turnover from fresh fruit and vegetables has risen about 3-4% compared to in 2012/13.

And 2015 was a particularly good year, with Zabka’s fresh produce sales rising 6.2% on 2014 despite the Russian food embargo.

“Citrus sales in 2015 have also increased but not in all the categories. Tangerines and oranges were up 0.4% and banana sales improved by 1.5% but the sale of other exotic fruit fell about 0.8%,” said Zabka press secretary Anna Jarzebowska-Kwiatek.

Since 2013, Zabka has been on a quality improvement drive and now avoids lower quality fruit. All fruit arriving at its depots is carefully inspected, Jarzebowska-Kwiatek said.

Founded 18 years ago, today Zabka operates in almost every part of Poland – from small towns to big cities. Polish consumers now have a Zabka outlet on almost every street corner so they visit these shops more often than bigger supermarkets, which are located further away.

“Next year we plan to maintain the same rate of openings, however everything will depend on the current economic and political situation,“ Jarzebowska-Kwiatek said.