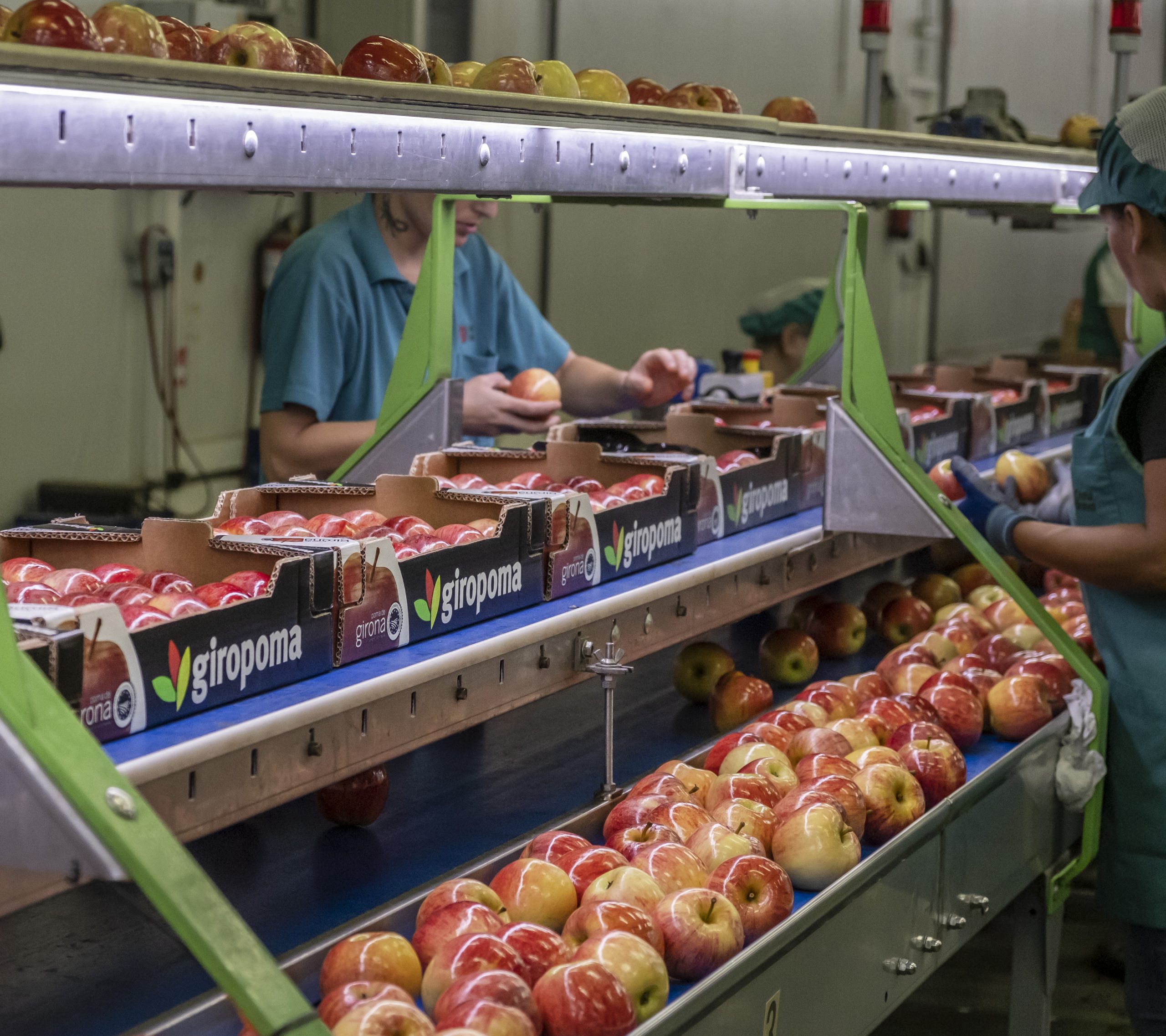 At the 47th edition of Prognosfruit, held between August 3 and 5 in Belgrade, the World Apple and Pear Association (WAPA) released its 2022/23 European crop estimates, with apple production for the EU27 and UK projected to total 12.17 million tons, representing 1% growth compared to 2021/22. This figure stands 9% above the 2019-21 average. Poland remains by far Europe’s largest producer, with output up 5% to 4.5 million tons, followed by Italy (2.2 million tons, +5%) and France (1.5 million tons, +6%). European production of new club varieties now exceeds 436,000 tons, up 19% compared to last year. Golden Delicious has once again seen a fall in output, but there are increases expected for Red Delicious (+2%), Gala (1%) and Fuji (3%). Slightly superior calibres are expected this year, mainly due to favourable growing conditions in spring. But the heat waves across Europe and the scarcity of water should lead to earlier harvests across the continent and may well affect product quality.

Meanwhile, Europe’s pear production is projected to rebound strongly, rising by 20% from last year’s lowest crop in a decade, to reach 2.08 million tons, which is 5% above the average of the past three campaigns. Philippe Binard, secretary general of WAPA, said that the increase is “mainly due to Italy and France more than doubling their production compared to 2021.” After several extremely difficult years, Italy’s pear farmers will be relieved by this year’s harvest projection of 473,690 tons, which represents a rise of 135% from the last campaign (21% above the three-year average). French farmers are also excited about their prospects for this campaign. The crop estimate of 137,000 tons is 136% higher than last year’s weather-ravaged season and 32% higher than the three-year average. But the picture is not so rosy in the Iberian Peninsula, with Spain’s pear crop sent to contract by 17% to 256,000 tons, while Portugal’s is estimated to drop by 26% to 167,000 tons. In both cases, April frosts followed by a series of heatwaves have limited fruit sizes, meaning that much of the crop will be directed to the processing industry.