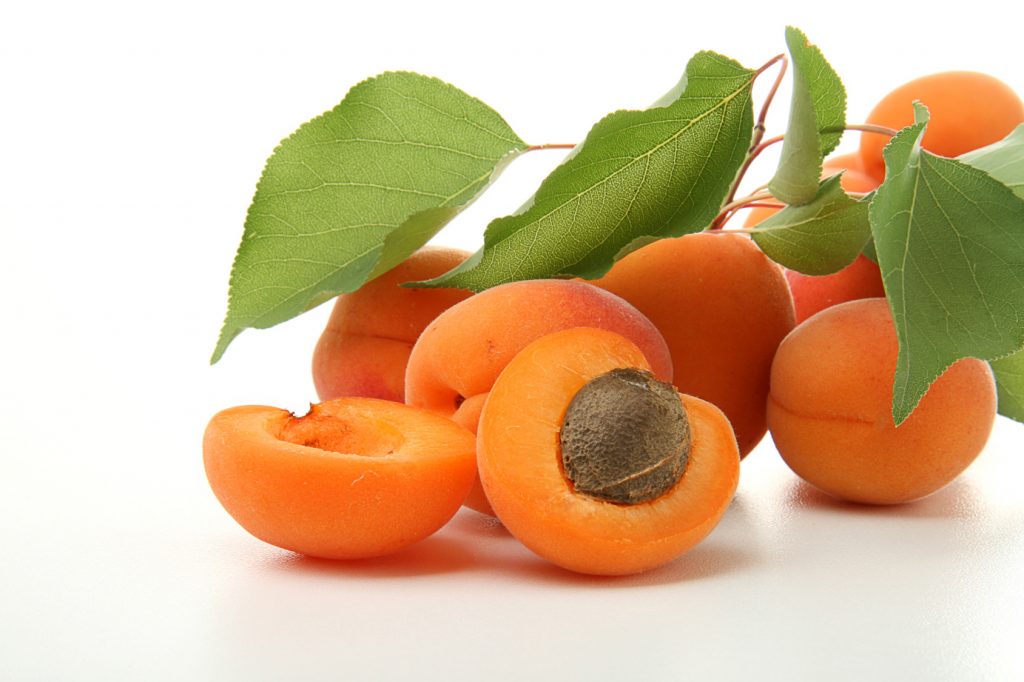 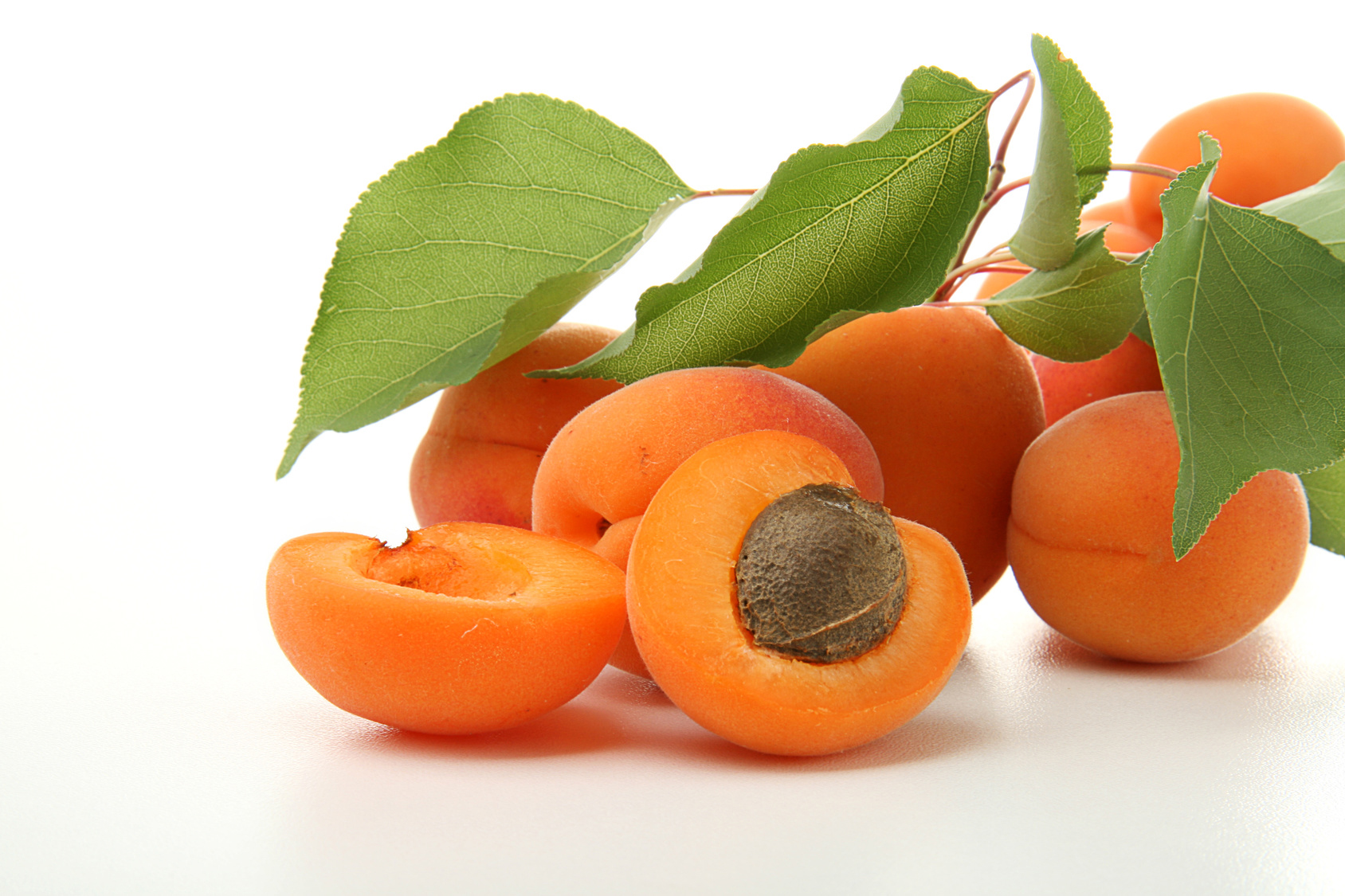 The volume of the EU’s 2020 apricot crop is set to drop by 37% as a result of heavy weather damage, including insufficient chilling hours during the winter, frosts and hail. The European Assembly of Fruit and Vegetable Producing Regions (AREFLH) forecast a crop of 401,883 tons, which is 28% lower than the average of recent years. The report said: “To find another campaign with a similar level of production, you have to go back to 2003 and 1998 with 390,000 tons and 365,000 tons respectively.”

The situation is compounded by disruptions to harvesting and labour logistics due to the current pandemic. The quality of the crop is expected to be good, with brix levels projected to rise in the coming weeks.

This bad news comes on the back of a 2019 apricot campaign which saw weak demand and poor prices in northern Europe.