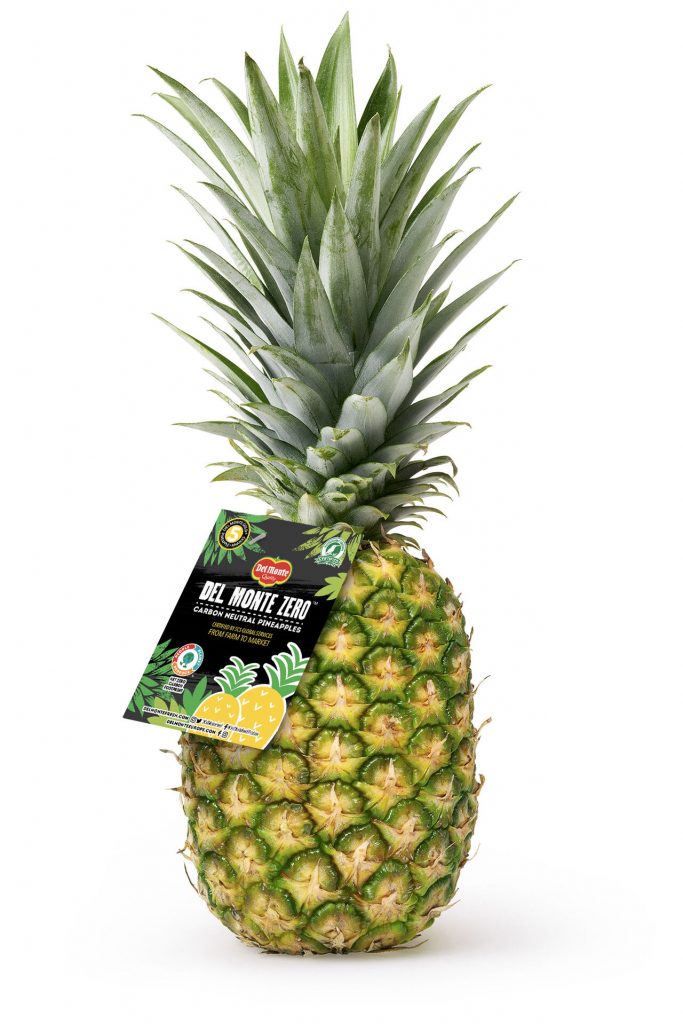 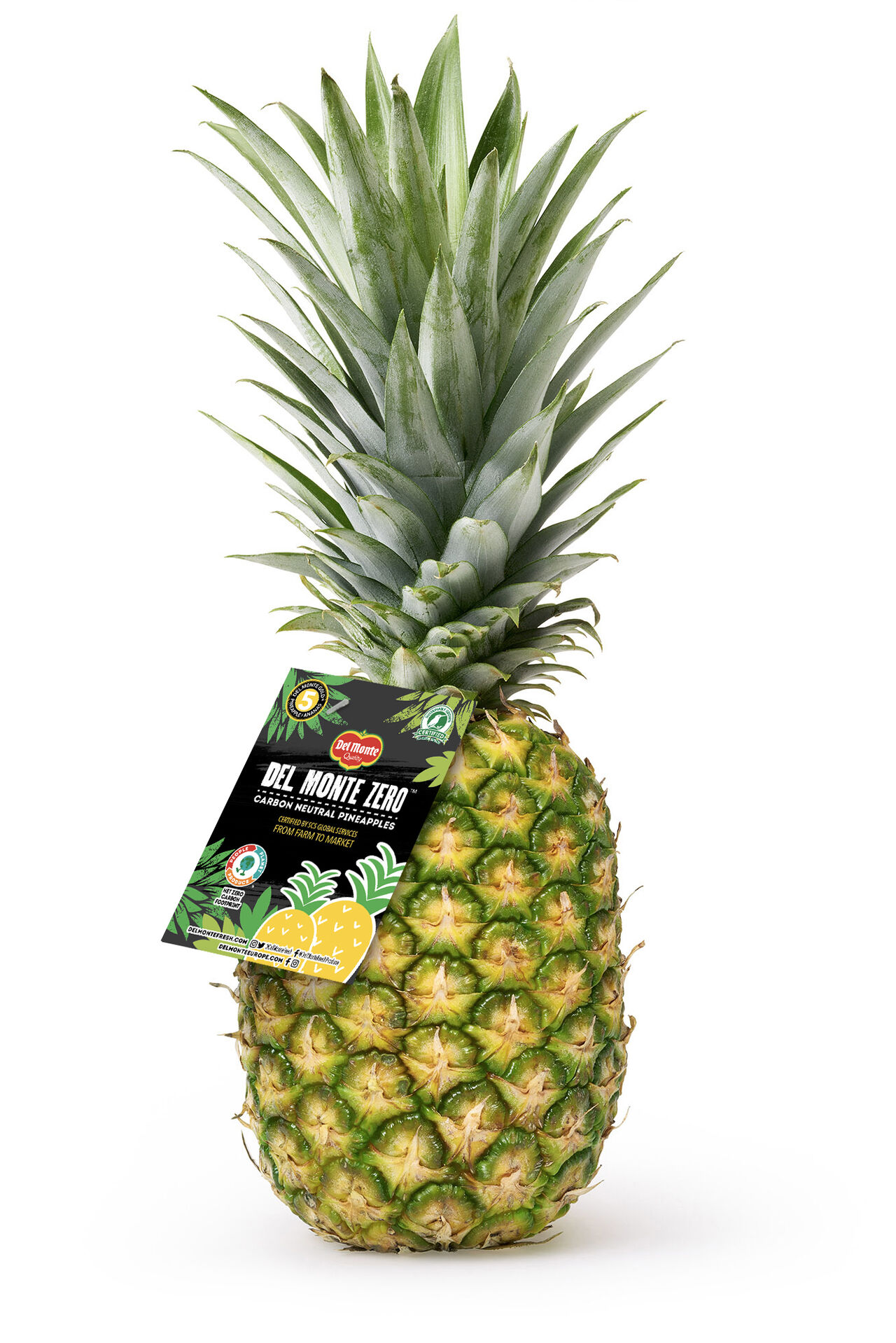 Fresh Del Monte Produce has announced the launch of the Del Monte Zero pineapple. Billed as its first carbon neutral-certified fruit, its business model factors in the entire supply chain from farm to table in North American and selected European markets. The company said that using a limited percentage of the company’s total pineapple volumes, the Del Monte Zero pineapple was a new product line extension from the Del Monte Gold, HoneyGlow, and Del Monte The Original pineapple varieties, grown in Costa Rica and certified as sustainably grown by third-party certification body SCS Global Services.

Del Monte noted that the limited-availability, carbon neutral-certified Del Monte Zero Pineapple, which will be available to North American and select European consumers in early 2023, was accomplished through a long-standing programme of curated farms that incorporated conservation and reforestation areas to sequester CO2 in situ.

Creating this nature-based solution, also known as insetting, is part of a larger commitment the company has made to combating climate change. In addition, investments in upgrading its transportation fleet and reducing greenhouse gas emissions have enabled Fresh Del Monte to achieve what it has called a “significant milestone”.

“Going beyond the farm to include emissions from inland and oceanic transportation, distribution, and commercialisation is a major step in helping the environment,” said Hans Sauter, chief sustainability office, senior vice-president, R&D and agricultural services. “We hope that the Del Monte Zero pineapples not only generate awareness among our customers, current and future partners but also provide consumers with a unique opportunity to support climate-conscious produce.”

SCS certification was achieved by all eight of Fresh Del Monte’s Costa Rican pineapple farms that export to either Europe or North America. The Del Monte Zero pineapple will be labelled as carbon neutral certified by SCS.