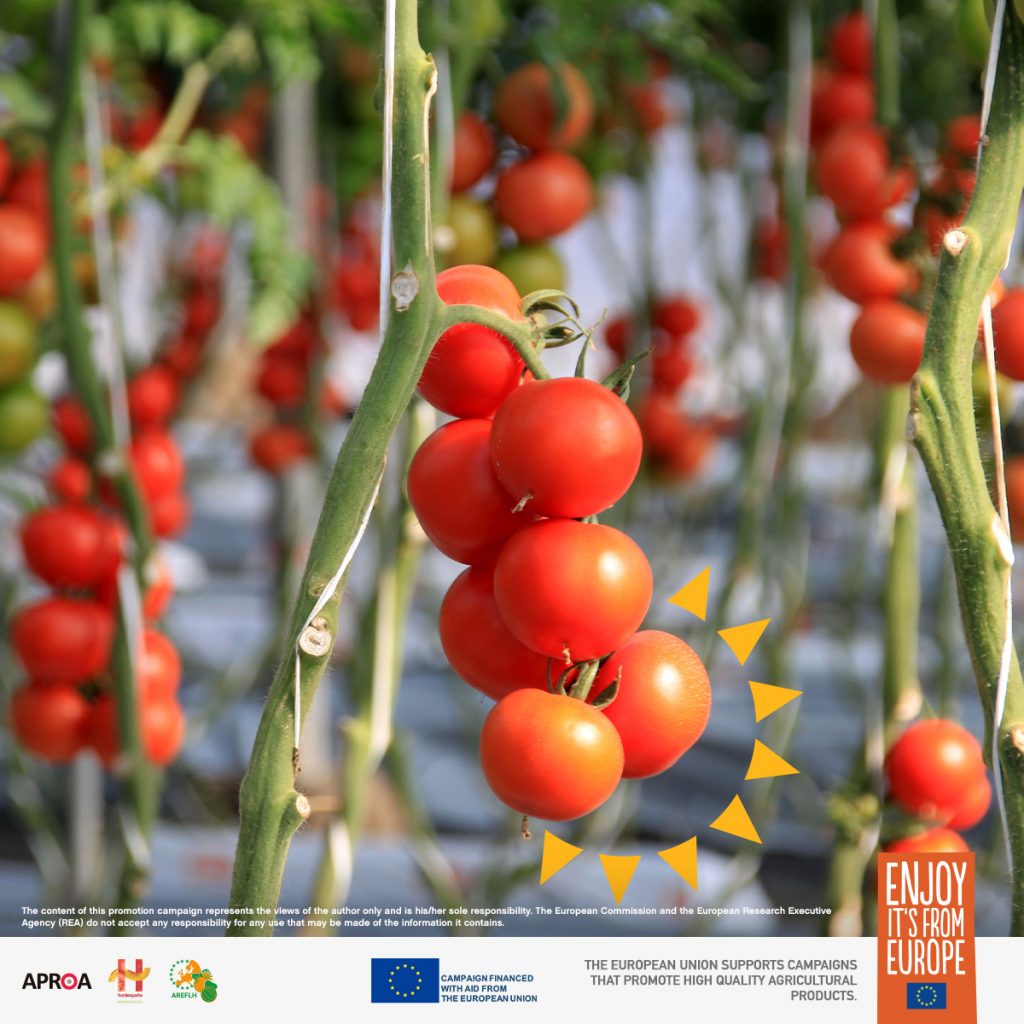 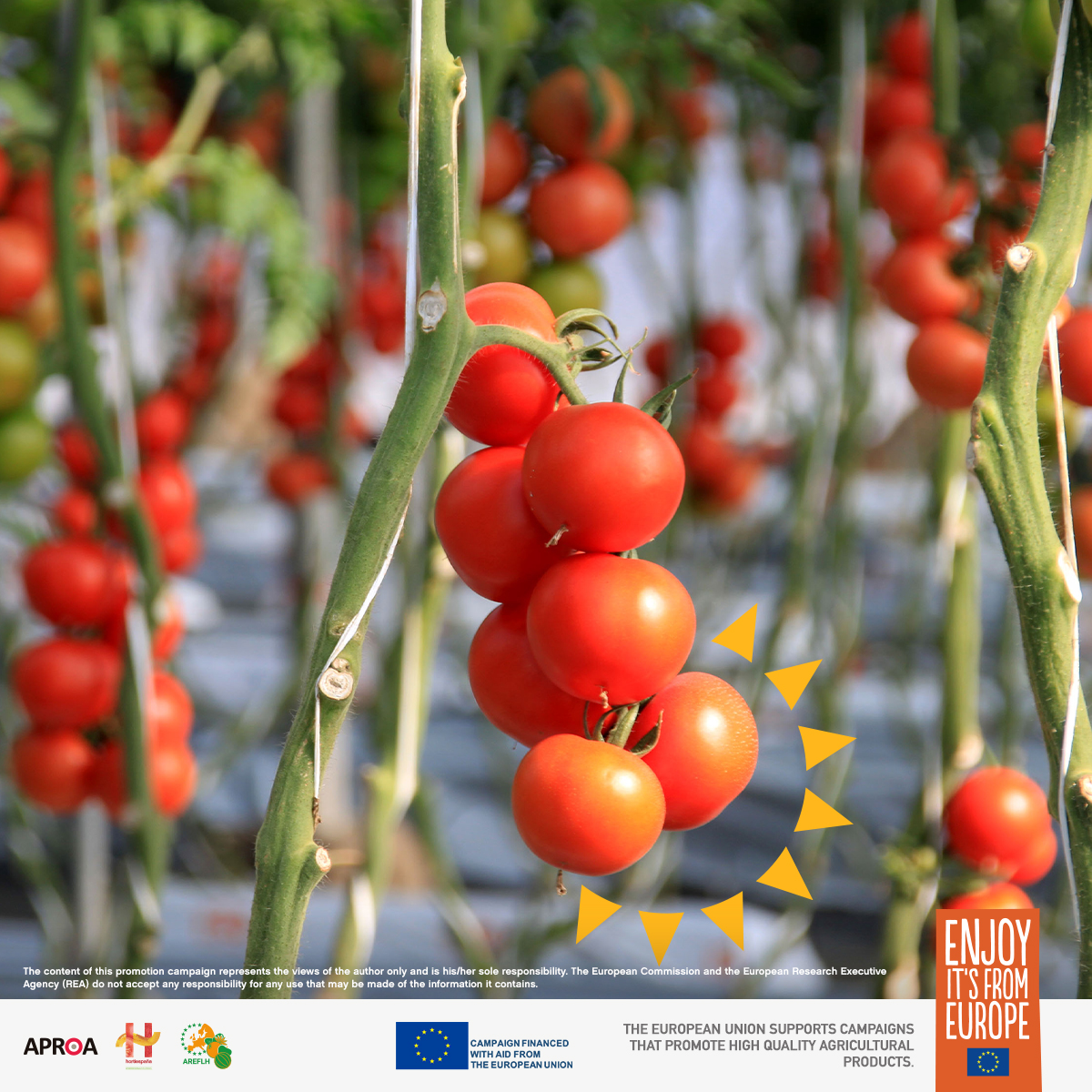 The Cute Solar consortium, led by the fruit and vegetable associations APROA, HORTIESPAÑA and AREFLH, was at the headquarters of the European Parliament in Brussels last week to promote the information programme “Cultivating the Flavour of Europe in Solar Greenhouses”, which has been in force since 2020 in Spain, Germany and Belgium.

The event was supported by MEPs Juan Ignacio Zoido, Clara Aguilera and Paolo de Castro, all members of the European Union Commission on Agriculture and Rural Development.

During the closing ceremony, the MEPs supported the solar greenhouse production model and praised the enormous effort made by solar greenhouse farmers to place this sector at the forefront of world agriculture.

“Solar greenhouses have been confirmed as the most sustainable and efficient agricultural model that exists and the one with the greatest potential to feed a continuously growing population in a healthy way,” said Simona Caselli, president of AREFLH.

The world population is expected to grow to 10 billion people by 2050, so feeding those people with the current resources available is quite a challenge.

“We must be able to respond to this great challenge and we must do it in an efficient and environmentally sustainable way. The future of sustainable agriculture in Europe undoubtedly depends on the existence of solar greenhouses,” said Francisco Góngora, president of HORTIESPAÑA.