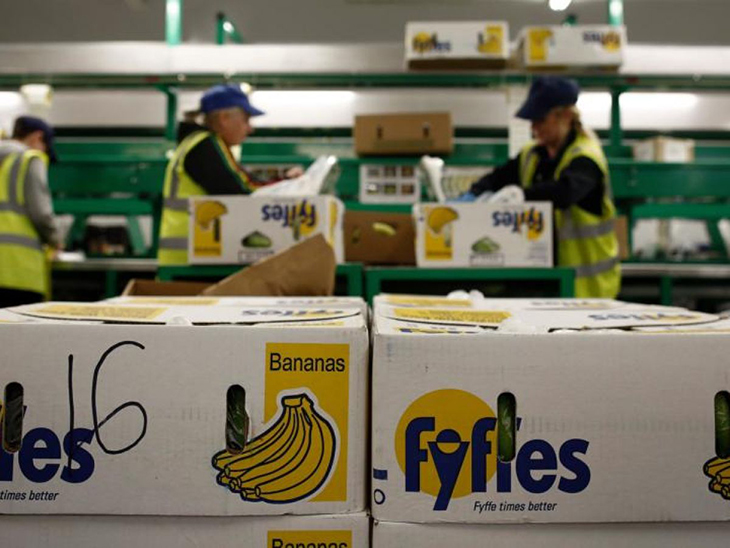 Almost 200 members of staff at banana supplier Fyffes are to be tested for coronavirus after an outbreak among 10 workers, according to the BBC. All staff at Fyffes’ distribution centre in Coventry will be tested as a “precaution”, the city council said. Liz Gaulton, from public health at the council, stated that the measures put in place by Fyffes were sufficient for business to continue. Gaulton said,

“Fyffes have been open and cooperative with us and have followed our advice and guidance in how to deal with this unfortunate situation. We have advised that all 186-staff at the centre are tested as a precaution and the measures that have been implemented mean we are happy for the business to continue to open as normal at this time.”

A spokesman for the company said,

“The safety of all our workers is our number one priority and a number of actions to tackle this outbreak have been agreed and are currently being implemented.”