Advertisment
Central England Co-op has scooped three Carbon Trust Standards awards for the fourth time for reducing its carbon emissions, waste and water use. The Society said it has showcased its […]
Mon 20/09/2021 by Richard Wilkinson 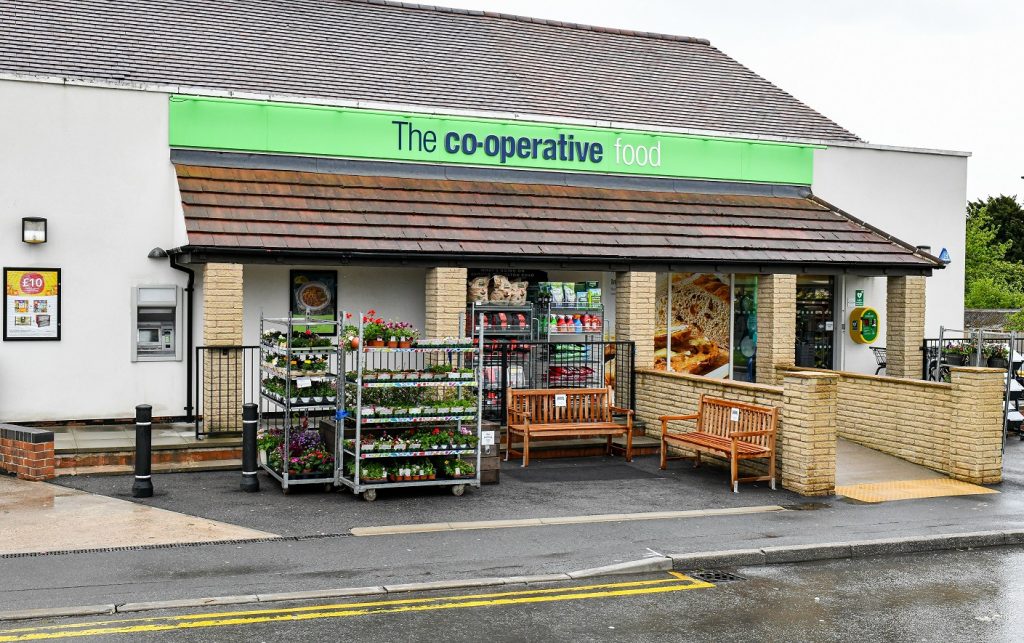 Central England Co-op has scooped three Carbon Trust Standards awards for the fourth time for reducing its carbon emissions, waste and water use. The Society said it has showcased its ongoing commitment to the environment by achieving the standards, which are internationally recognised environmental certifications for reducing organisational water use and waste and carbon outputs.

This now means that Co-op is among the handful of retailers to hold all three of the standards, but the only supermarket to have the prestigious accolade. Central England Co-op said it secured the standards for a fourth time due to its long-term efforts to tackle sustainability across all of its business operations as part of its corporate responsibility strategy and its recent pledge to be carbon neutral by 2030.

Hannah Gallimore, Corporate Responsibility Manager, said: “As a Co-operative, our ethical credentials mean we are brilliantly placed to do the right thing as a responsible business. We have reduced our carbon footprint by investing in green energy options and revolutionising energy efficiency across our society. Everyone involved with Central England Co-operative is delighted to have been re-awarded by the Carbon Trust for a fourth time.”

The Carbon Trust Standard is among the world’s leading independent certifications of an organisation’s environmental sustainability achievements, verifying progress across important areas including carbon emissions, waste outputs, and water use.