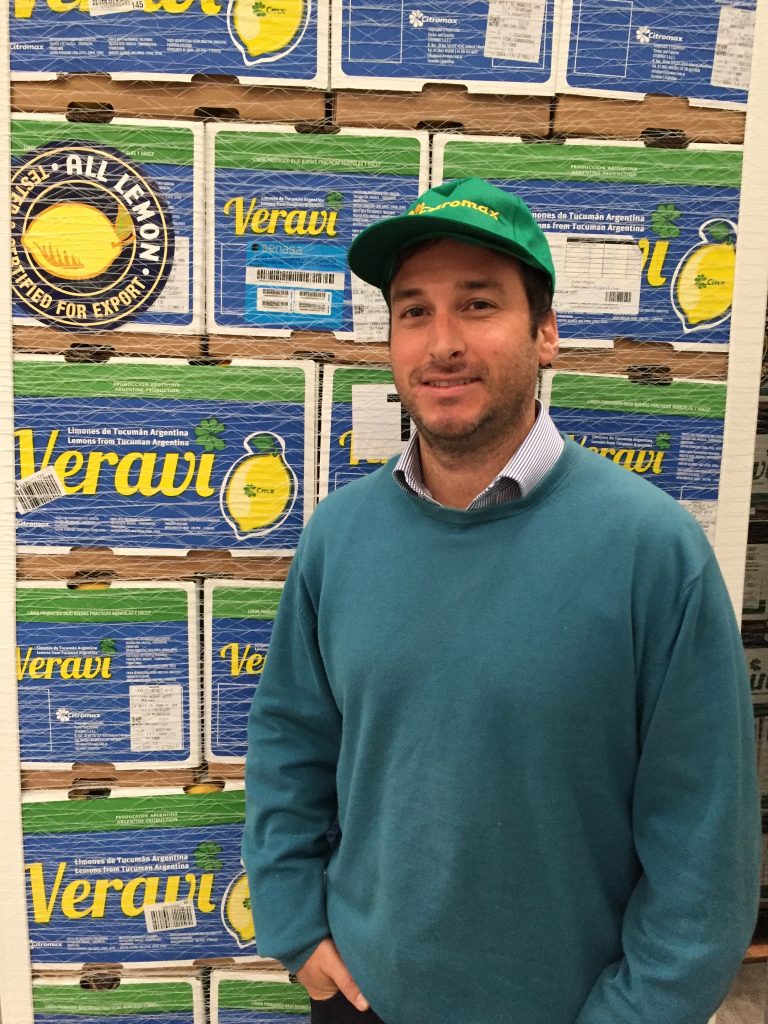 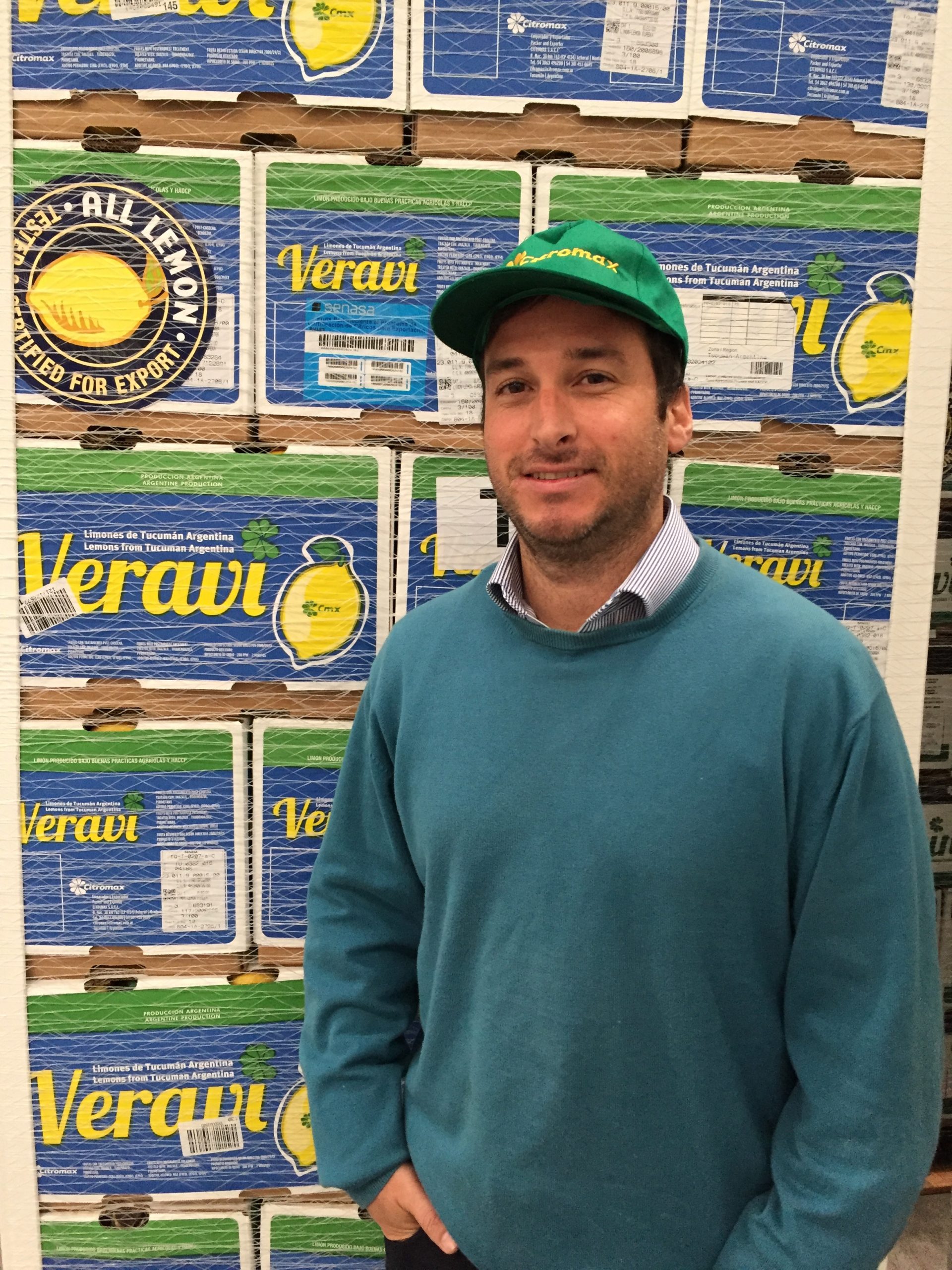 Although they are not going to reach their usual volumes, this year Citromax is to export 25-30% more than the previous season, reaching 15,000 tons of fresh lemons and thereby positioning itself again among the top five Argentinean exporters. With a plan to renew plantations under way, they are expecting significant growth within three years to consolidate this position. With 80% still destined for industrial use coupled with investments in this sector, they have increased their possibilities of even doubling production.

“This is a season that is still uncertain,” states Bernabé Padilla, sales head at Citromax.

He also stressed that, although the campaign is not bad in Europe, it is in Russia, which is the main destination for fruit outside Europe. Although they also export to Asia, Canada and the Balkans, in addition to the new possibilities arising in the US and Brazil; Russia is the non-European market that takes up the volume. This may also be a risk for the supply, which is why access to new markets is essential.

“We are developing the Malaysian market and have good perspectives for Indonesia and Singapore.”

Among the innovations introduced, this year Citromax has new technologies to apply post-harvest chemical products and wax, which enables a more even application without waste. They are also testing machines to automate the harvest, which is important to bring down costs. Furthermore, Citromax has revamped the image of its boxes. With a new design, the new boxes will be found this season in different markets. Padilla emphasises the importance of this since the process also included the clients:

“We presented them with different options so they could give us their opinion, then we agreed on the designs according to their preferences.” Citromax is the biggest organic lemon producer, which is a fact that opens up commercial opportunities in both the fresh and industrial markets.