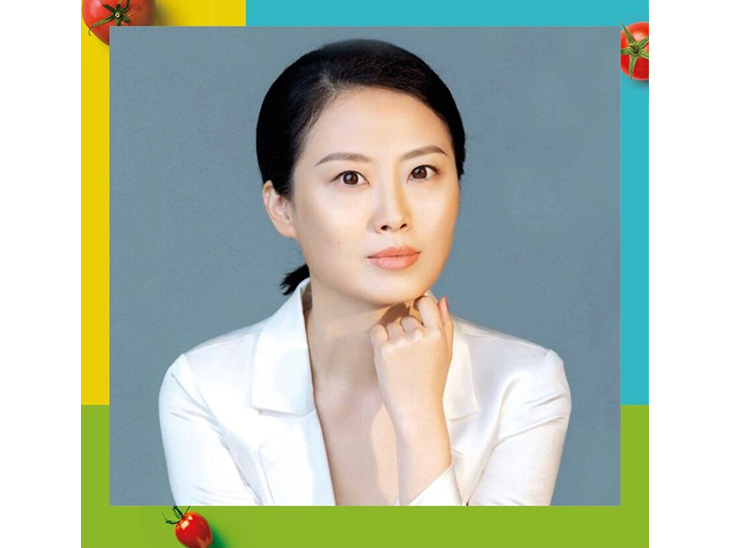 This is the news that Joyce Cui, vice-president of Haisheng Agriculture Co (China), brought to the Global Tomato Congress on 16th March. “In general,demand is for the new concepts and better products,” said Cui.

Market data points to an over-supply of traditional tomato production, but a short supply of premium varieties. China is the world’s largest tomato producer with 1m hectares of growing area – 42% of which is in open fields and 35% under plastic.

In 2017, Cui’s firm, Haisheng, embarked on state-of-the-art ‘Dutch’ greenhouse tomato production with a view to growing new varieties, many of which were imported from Europe. When the company launched its own tomato brand on the market in 2017, with a much higher price point than traditional tomatoes, it was well accepted by retailers and consumers.

We may be seeing the fruit of this work in other parts of the world over the coming years as the firm seeks to expand its markets.