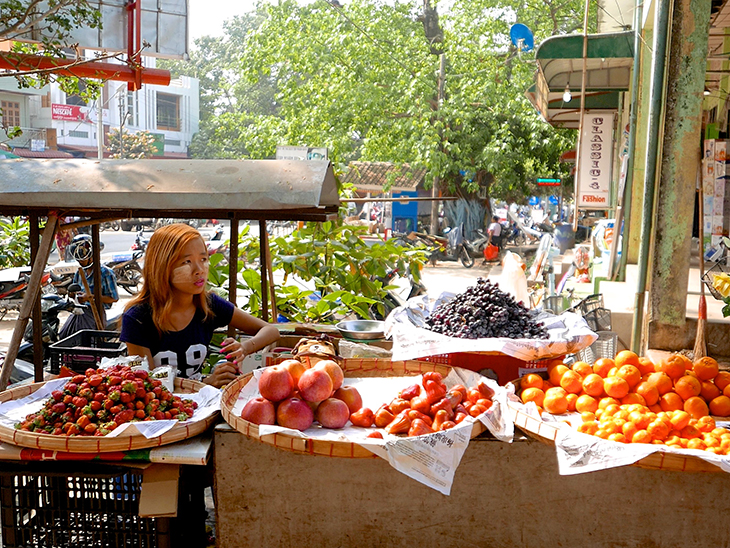 Following the coup by the Myanmar military, agricultural trade has been crippled due to country-wide peaceful protests in opposition to the military’s actions and the military’s increasingly violent response. To tackle shortages, the country’s Ministry of Commerce is waiving import and export license requirements for select agricultural commodities from March 8-April 9, 2021. While a lack of drivers to move the more than 10,000 stuck containers at a major port remains the largest single barrier to trade.

The commodities temporarily exempted from export/import license procedures include garlic, onion and fertiliser.