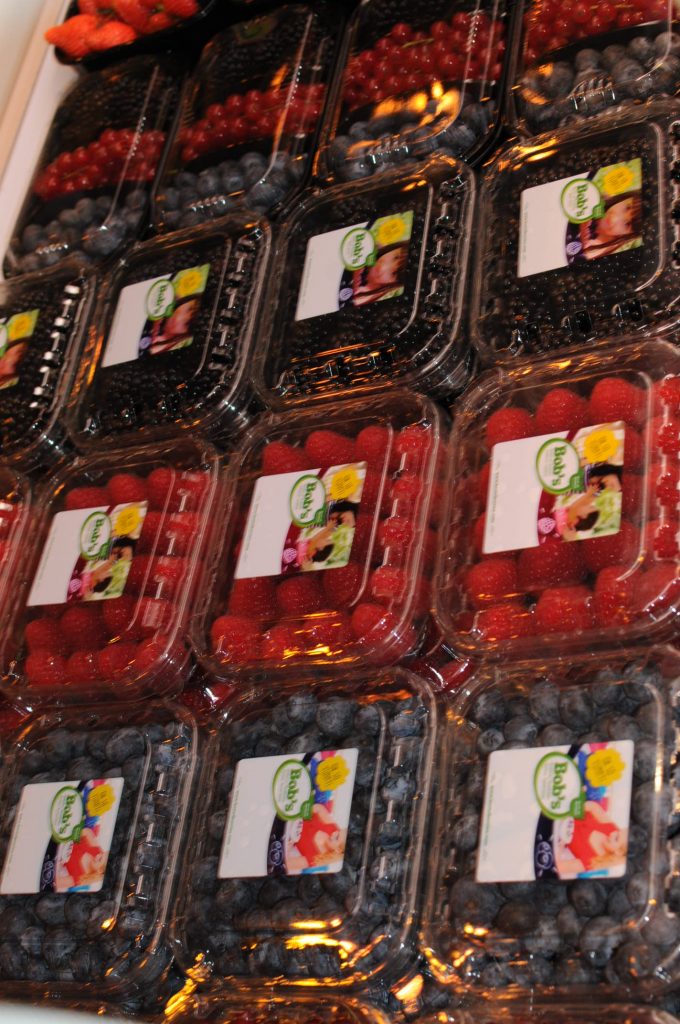 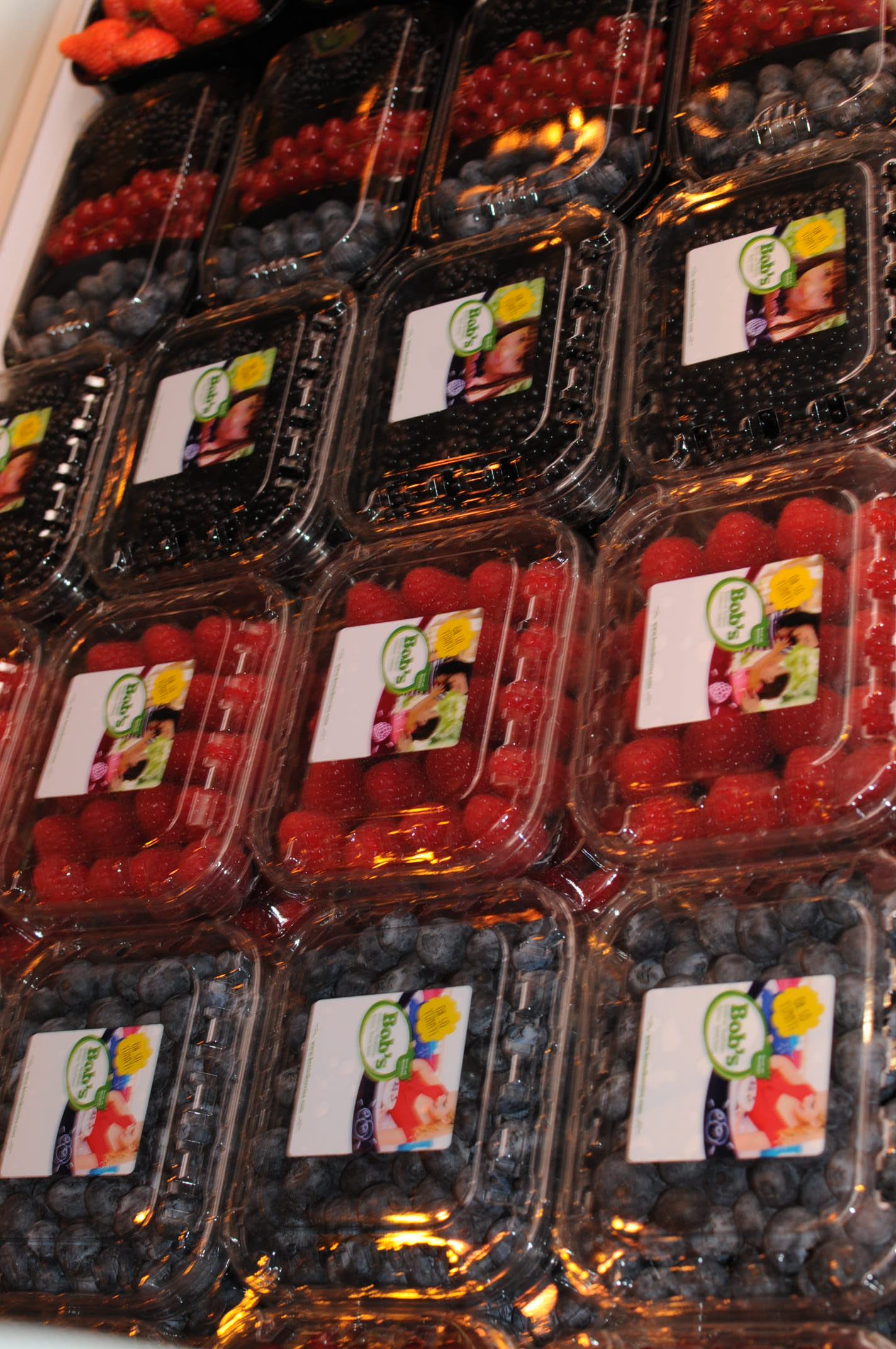 China is bursting for more blueberries. The market is growing exponentially, according to Eric Li from Yiguo. Yulei Zhao from Haisheng confirms the rapid growth of the blueberry market in China.

The Chinese area was 113,300 hectares of strawberries in 2014, spread out from the north to the south of the country. Production amounted to more than 3.1 million tonnes. For blueberries, the area was 27,100 hectares, good for 26,100 tonnes of production. The raspberry cultivation is small, with 8,500 hectares.

“Looking at trends, we can see that strawberries are showing a stable growth,” Yulei says during the Global Berry Congress. “The market for blueberries is growing exponentially.” That is underlined by the latest figures, which indicate an area of more than 31,000 hectares and a harvest of more than 43,000 tonnes. “Raspberries are a relatively new product in China, but the market has been growing since 2013,” Yulei continues.

Prices for blueberries are considerably higher during the winter months, compared to the summer months. That’s why Haisheng is looking for a good position on the market at times when prices are attractive. The company is active in the trade of extracts, but also in the cultivation of various products, including soft fruit. Compared to other product groups, the soft fruit segment is small. The company has ten cultivation locations for strawberries, with a total area of 160 hectares. The area for blueberries is 248 hectares. Raspberry and blackberry have an area of 7 and 1 hectare, respectively. The areas for apples and oranges are larger. The apple cultivation amounts to 3,400 hectares, the orange cultivation is 540 hectares.

China is facing a unique challenge. The transport distances to reach the domestic market are often hundreds of kilometres. Besides, the Chinese prefer fruit with high brix levels.

“In coming years, that will just continue to increase,” Eric says. The younger generation is pushing the increase. “They are too busy to do their shopping, but they want good food, without having to cook complicated recipes.”

In 2013, online giant AliBaba made a strategic investment in Yigou. The company, founded in 2005, sees an annual growth, and has more than ten DCs in China. And that number continues to increase. “In future, we will see a merger between online and offline,” Eric says. With that, he refers to the increasing trend of online shops opening physical stores.