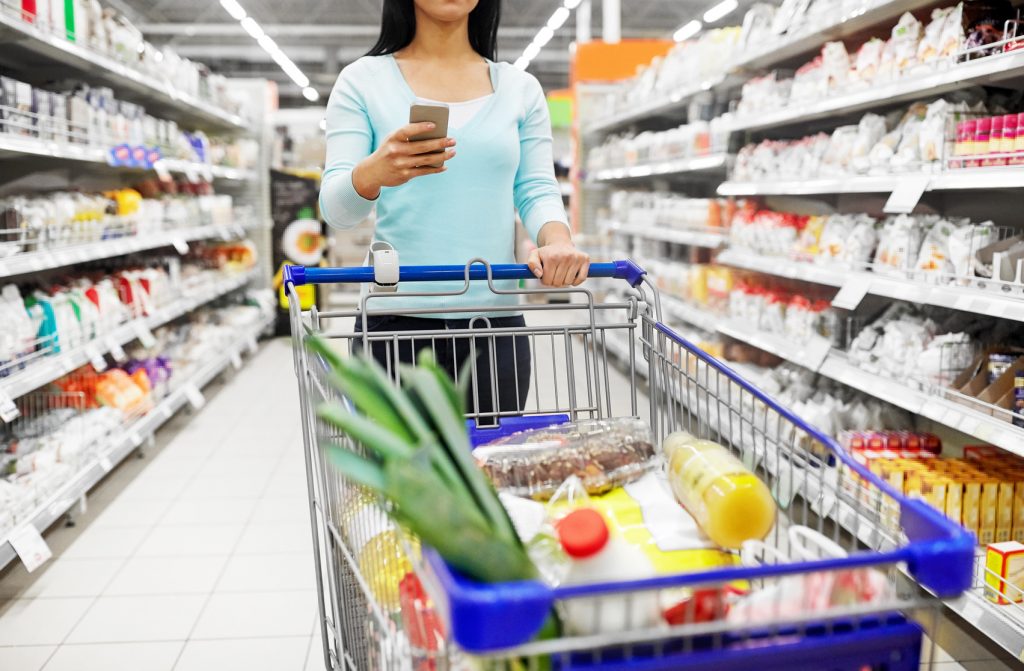 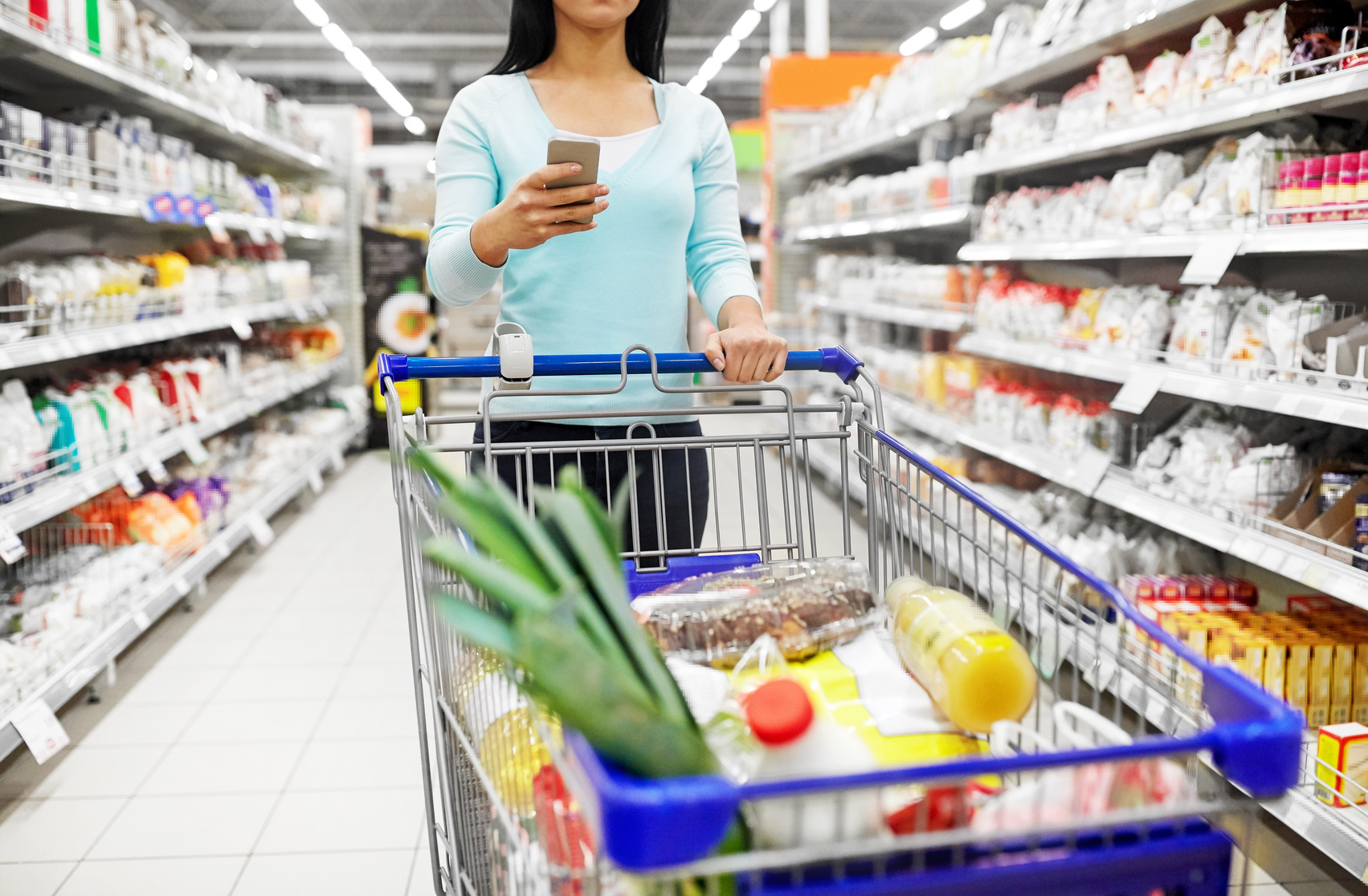 Despite the COVID-19 economic downturn in the first half of 2020, retail food sales have held up. In 2019, imports of consumer-oriented food products climbed to a record high of US$73 billion. Food expenditure reached an estimated $1.1 trillion in 2019, according to a FAS-China report. China’s retail sector has maintained strong growth as its middle-class population keeps expanding, with consumers increasingly value quality, safety, convenience, and nutrition.

As in other countries, during the COVID-19 lockdown, supermarkets experienced sales growth. However, e-commerce sales of food and other items soared. About 30% of household’s total expenditure is on food. The top ten national retailers’ combined sales reached $88.4 billion in 2019.  In response to growing consumer demand for retail food products, these leading retailers are expected to continue opening new stores and expanding their online presence for the foreseeable future. While considered national in coverage, some of these retailers may have a greater concentration of stores in certain parts of the country.  Among these leading retailers, there are two internationally recognised brands, Walmart, and Carrefour.  Walmart is the leading international retailer in China with its 400-plus Walmart stores and 23 Sam’s Clubs.

In recent years, as a result of increasing competition and rising consumer demand, many retailers have invested in online platforms and added new stores. Fierce competition has led to a wave of mergers and acquisitions across traditional retailers and online platforms.  For example, the online retailer Suning.com purchased an 80% stake in Carrefour China and Wu-Mart acquired Metro China in 2019.

Convenience stores are ubiquitous, and new ones keep opening up in response to growing demand for quick purchases. The leading chain in terms of outlets is YiJie with more than 27,000, many of which are collocated in vehicle filling stations across the country. The only international convenience store is 7-Eleven.