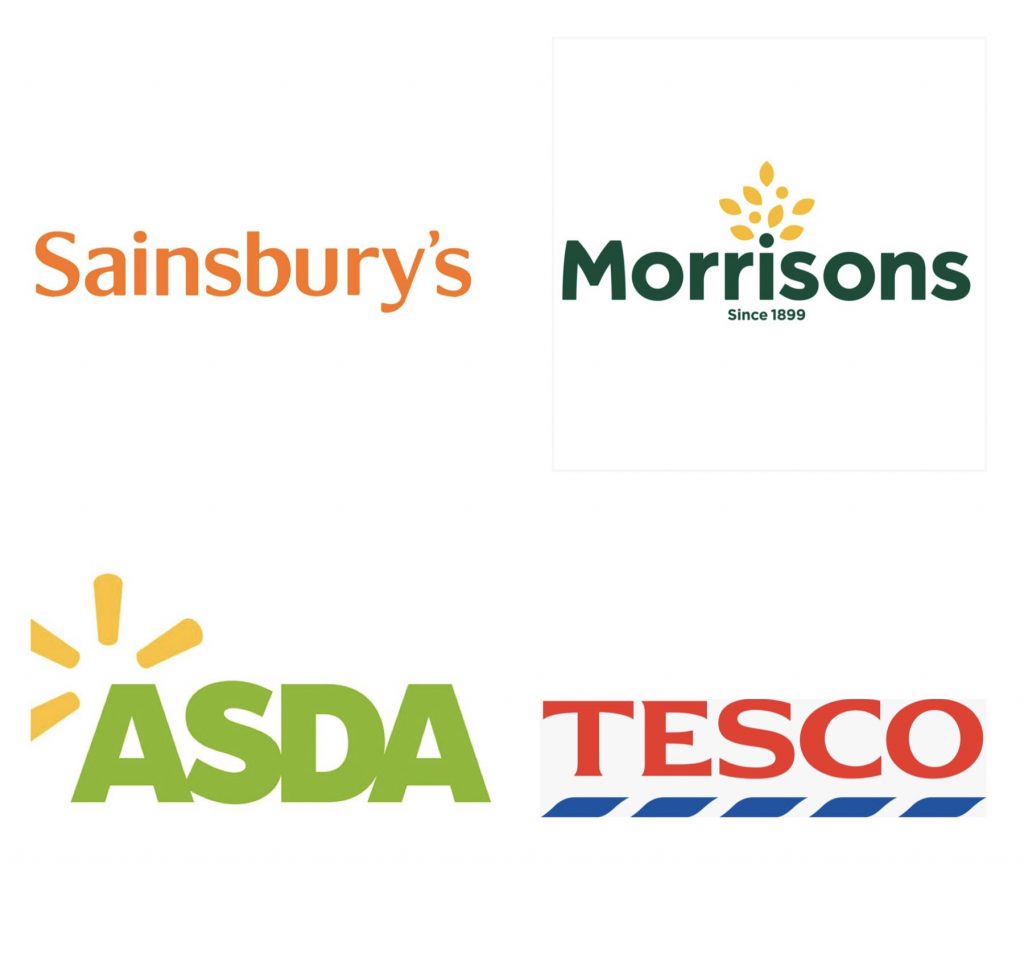 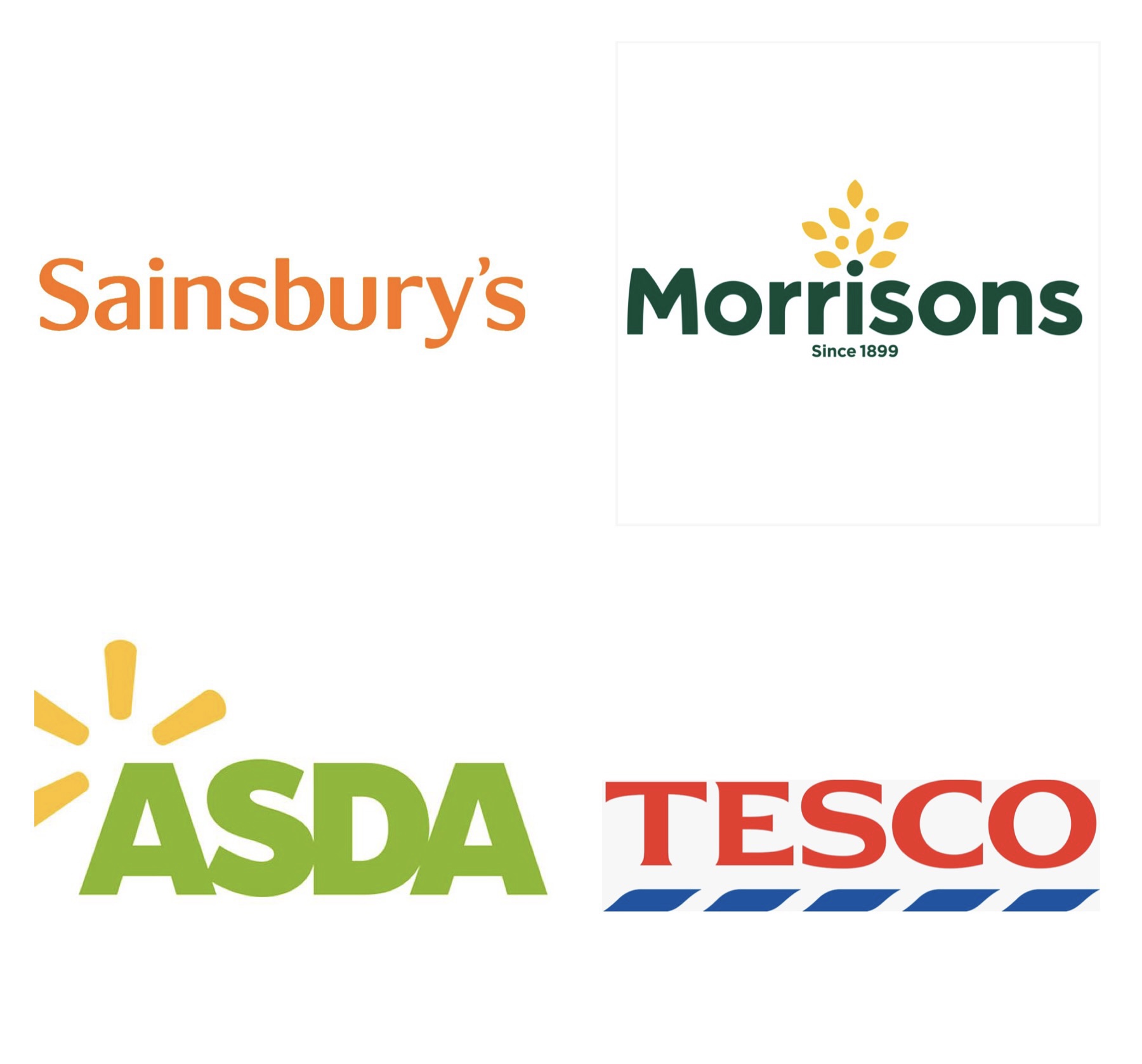 Despite record sales during the pandemic, the UK’s largest supermarkets are set to save nearly £2 billion in business rate tax breaks in 2020, according to a new report compiled for the PA news agency by real estate adviser Altus Group. The UK’s “Big 4” (Tesco, Sainsbury’s, Asda and Morrisons) plus German discounters Lidl and Aldi are projected to save a combined £1.87 billion, which represents over a sixth of the total £10.1 billion business rates bill written off for all UK businesses during the year.

Sainsbury’s announced last week that it had received a tax break worth £230 million for the six months up to September, while also revealing plans to cut 3,500 jobs. This led to the retailer coming under fire, given that it had paid out an interim dividend of 3.2p plus a special dividend of 7.3p for shareholders.

Sainsbury’s responded by claiming that its business rates holiday was more than offset by its increased costs due to the pandemic, and added that a large portion of the dividend payout related to trading before the pandemic.