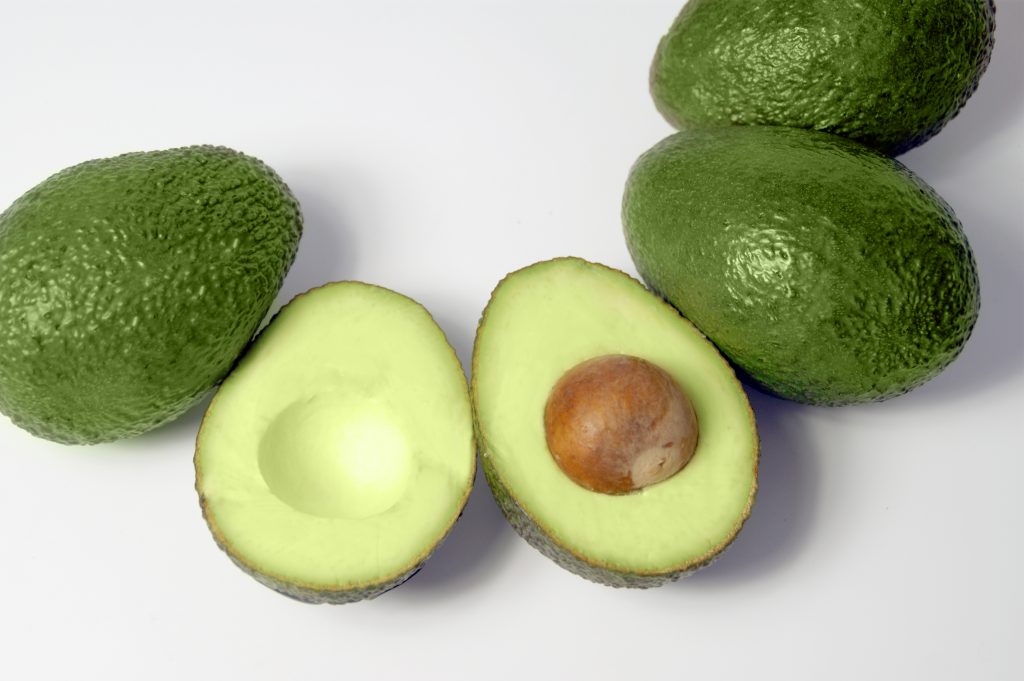 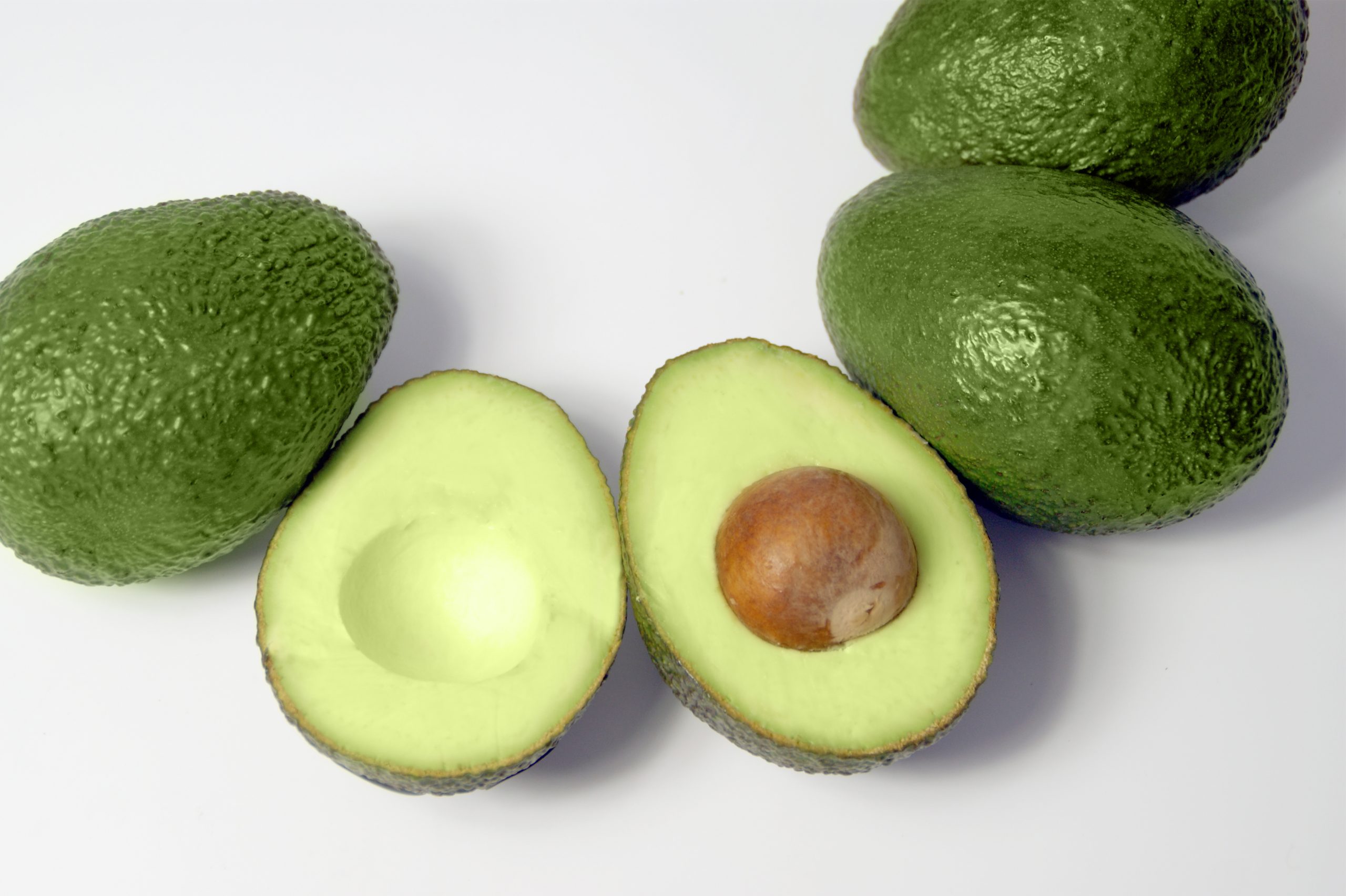 Chile’s avocado crop has been hit by frosts and lower temperatures, according to a report by USDA, which estimates 2022-23 exports will total 104,420 tons, 20% lower than the previous season. During 2021-22, Chilean avocado exports grew by 71% in volume, and 51% in value, totalling US$267.8 million. However, in the first two months of the 2022-23 season, exports plummeted by 22% compared to the previous campaign.

The main destination for Chile’s avocado is the Netherlands, followed by Argentina, and the UK. Chilean avocado exports usually peak between October and December along the bulk of the harvest season. Export values peak from March to July each year, during the Chilean offseason when avocado supply is lower, the report said. Over time, the avocado unit value remained relatively steady for the past three marketing years, showing some unusual variation in March and April 2021, when domestic production was unusually low.