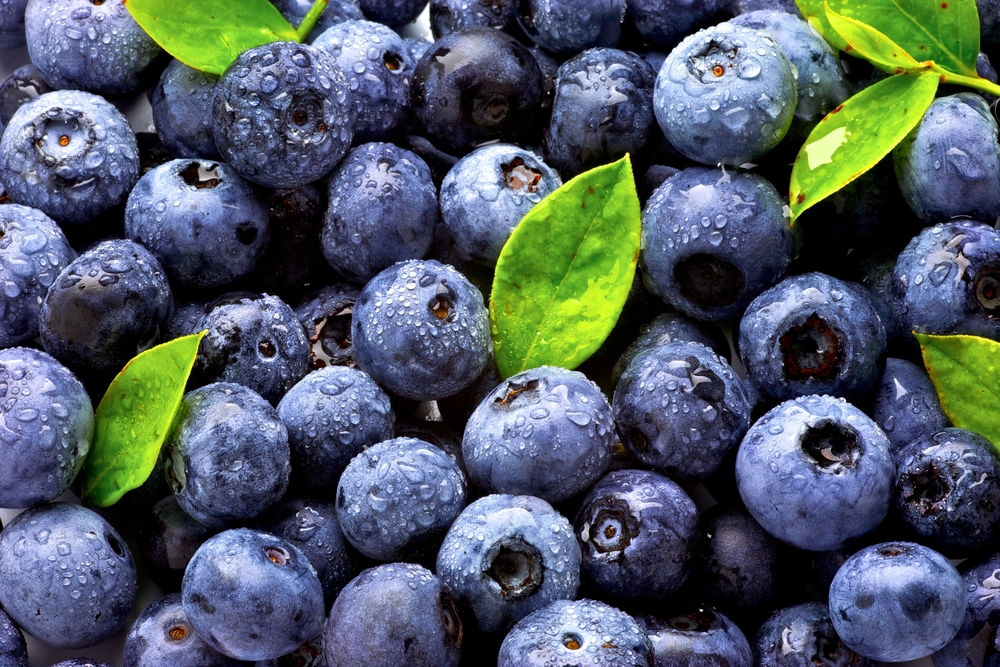 The first promotional campaign for Chilean fruits has been officially launched in China through food dispensing machines. The campaign is conducted in partnership with Miss Fresh, one of China’s largest e-commerce companies, which is currently developing a food expansion plan through these machines.

Blueberries will be the first Chilean fruit promoted through a campaign that will last until the first week of February. As Andrés Armstrong, executive manager of the Committee of Arádanos de Chile-ASOEX, explains, the initiative is aimed at raising awareness of the “Blueberries from Chile” brand among Chinese consumers. The fruit is already very popular in China among consumers seeking a healthy and fresh snack.

The launching ceremony was held at the Miss Fresh headquarters in Beijing, and featured a colourful and musical presentation, accompanied by speeches by Andrés Armstrong, Gustavo González, counselor of the Embassy of Chile in China, and the Vice-President of Miss Fresh. The event had a large presence of Chinese media and bloggers, who also participated in a workshop, where they received more information about Chilean blueberries, as well as the results of a study on the consumption of blueberries in China.

Chile is currently the largest exporter of blueberries in the world, with annual exports of around 100,000 tons. Although the North American market continues to be the main destination for Chilean blueberries, shipments to Asia, and especially to China, have been increasing in the last ten years.