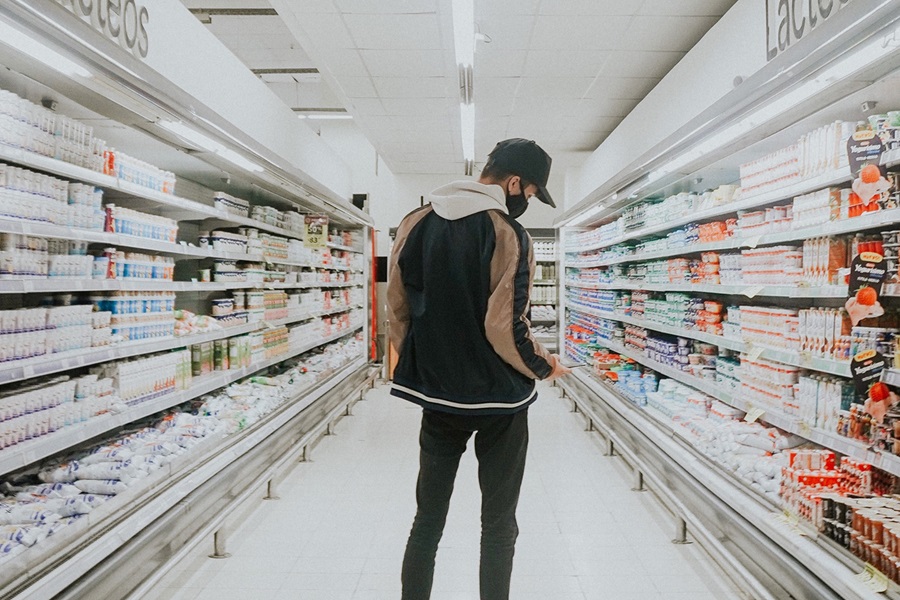 Spain’s top-3 supermarkets now command 40% of the market. The top three positions are occupied by Mercadona, Carrefour and Lidl, which have all gained shares compared to their next closest rivals, according to Kantar’s latest data.

Meanwhile, certain retail trends became consolidated in 2021: Spaniards are making fewer trips to the supermarket; fresh produce procurement has continued to shift toward modern distribution; the discount has continued to grow in share, buyers and regularity; and new promotional mechanics have been strengthened. To all this is added the uncertainty of the current situation, in which inflation has begun to move into the buyer’s pocket, also in mass consumption. According to Bernardo Rodilla, expert in Retail at Kantar, Worldpanel division, “this circumstance will mean that households seek to optimise their budget, with which the distribution chains will increase the promotional intensity and their loyalty programmes.”