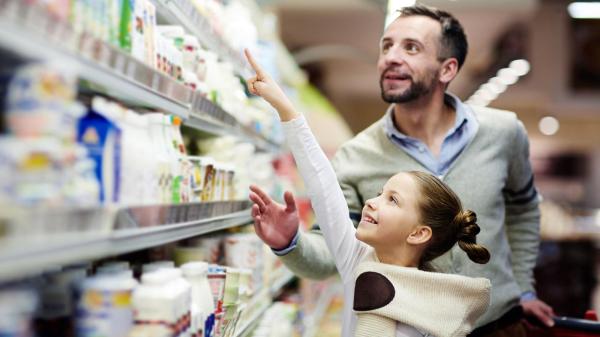 A survey conducted by Spanish consumer organisation OCU has found that consumers are generally satisfied with the countries’ 33 supermarket and hypermarket chains, in terms of their opening hours and product availability. However, there are notable differences between retailers in other aspects.

Satisfaction with prices is the section that most determines the choice of supermarket. In this area, leading the way are BonÀrea and Lidl, while the least favoured supermarkets in this regard are Condis and BM supermarkets. In terms of discounts, the highest satisfaction levels are for users of the Carrefour and E. Leclerc hypermarkets, while Mercadona ranks bottom.

All the chains obtain good results in product availability, especially Esclat and Bon Preu. But in the variety of brands there are significant differences between the best valued (Hipercor, El Corte Inglés and Esclat) and those with a lower satisfaction index (Mercadona and BonÀrea).

In fresh products too, there are quite a few differences in satisfaction levels. Hiper Usera wins in the fruit and vegetables category, while DIA Market/Maxi come last in this area.

Another section with great differences between chains is the waiting time at checkouts. Here the supermarkets that satisfy their customers the most are Esclat and Hiper Usera, while at the bottom are Lidl, Hiperdino, Supersol and La Plaza de DIA.

The survey also focused on 10 online supermarkets, which 30% of those surveyed reported using on some occasions. The best results are for Hipercor, Gadis and Consum.